In what is likely the last match for Paris Saint-Germain before Lionel Messi’s debut for the capital club next week, the French giants are in Brest, France, looking for three points.

Les Parisiens want to continue the good start to the Ligue 1 season, and they are off on the right foot following the opening goal scored by midfielder Ander Herrera.

A blocked shot went near Herrera, whose volley shot would beat the Brest goalkeeper to give PSG the 1-0 lead. 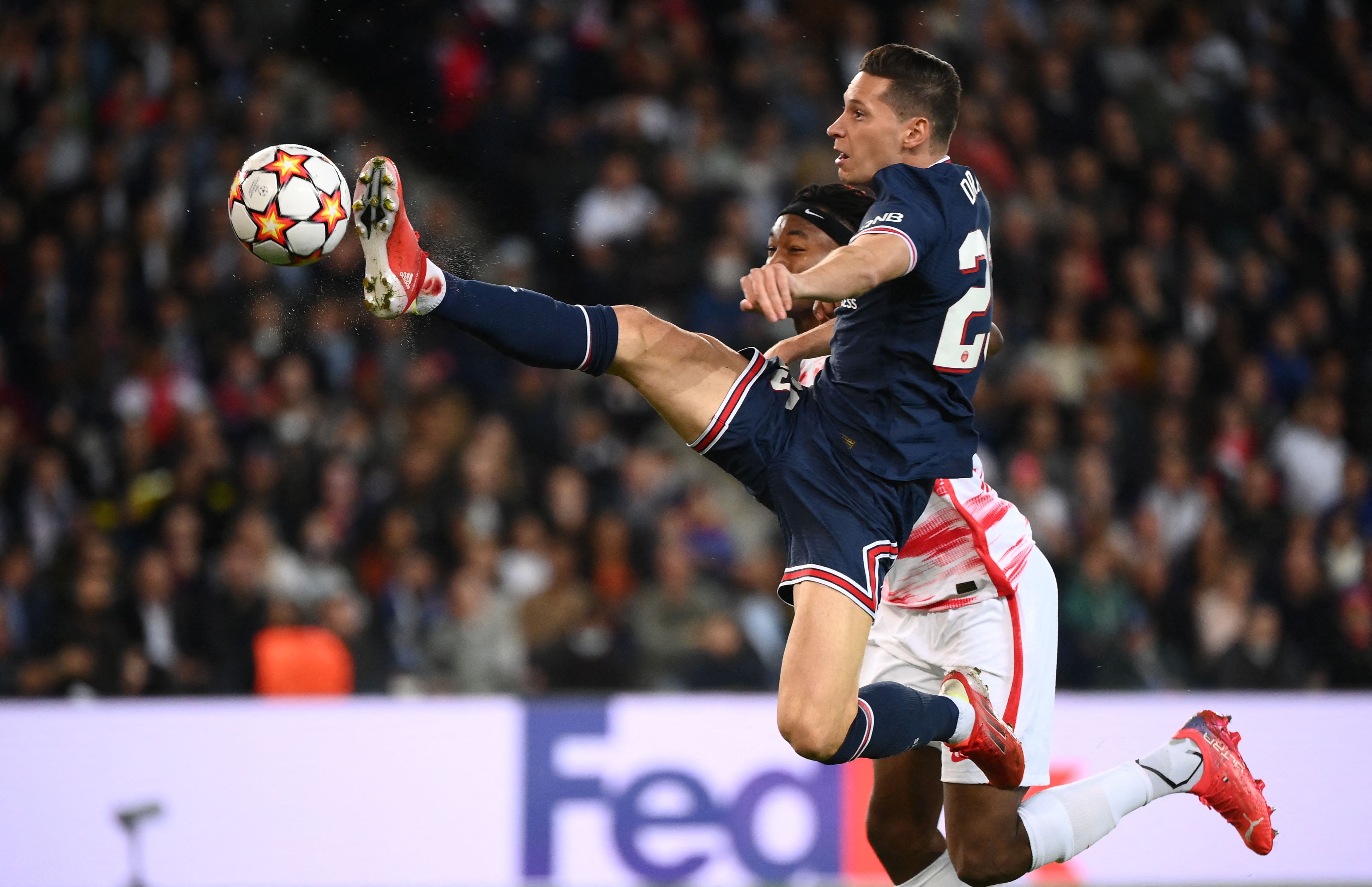