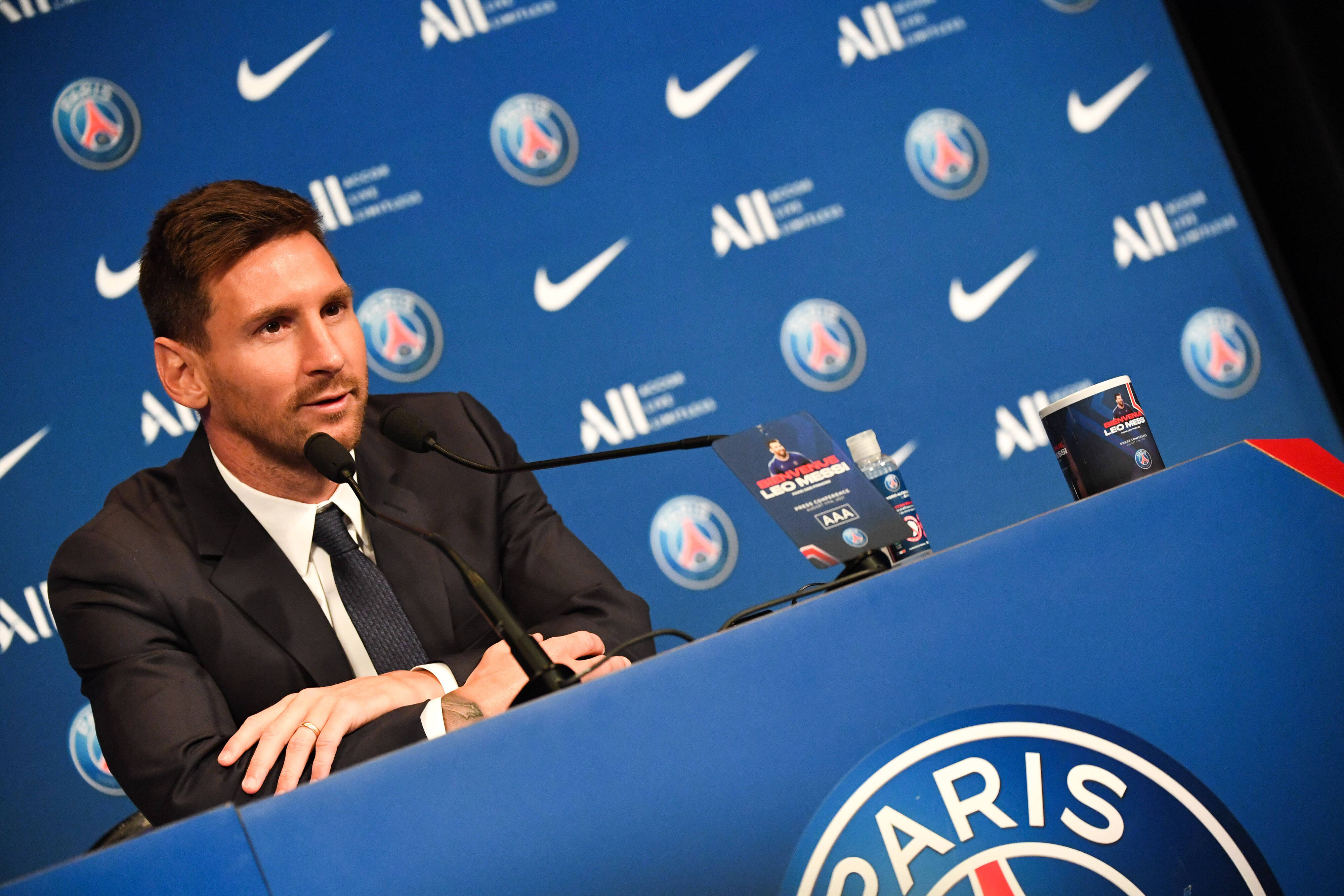 News
‘Thanks to Messi, Everyone Will Watch Ligue 1’ — Marseille Manager Sampaoli Discusses the Argentine’s PSG Move
By Steve Zavala - 14 August 2021, 5:20

Ever since Lionel Messi officially completed his free transfer move to Paris Saint-Germain, many have touched upon the positives and drawbacks of this signing.

While Messi may bring much-needed high revenue to Ligue 1, the Argentine is joining a PSG team that is already the heavy favorites to win the league by a significant margin, which has brought many to point out the hefty financial advantage that the club holds.

Olympique de Marseille manager Jorge Sampaoli is on board with this notion, which the Argentine manager recently touched upon (via Le10Sport) ahead of his team’s upcoming league clash against Bordeaux.

“Recruiting the best player in the world increases the difference with other clubs,” Sampaoli said. “Thanks to Messi, everyone will watch the Ligue 1 but it also means that justice is getting further away. Historical clubs like OM should have the same budget so that there is not too much difference.”

PSG is coming off of a season where the side surprised many with its second place finish in the final league standings. Now with Messi on board, the odds of PSG failing to win the league title over this season are essentially slim to none.

PSG sure does also have high expectations to win the Champions League this season, especially following back-to-back seasons where it reached the semifinals of the competition.