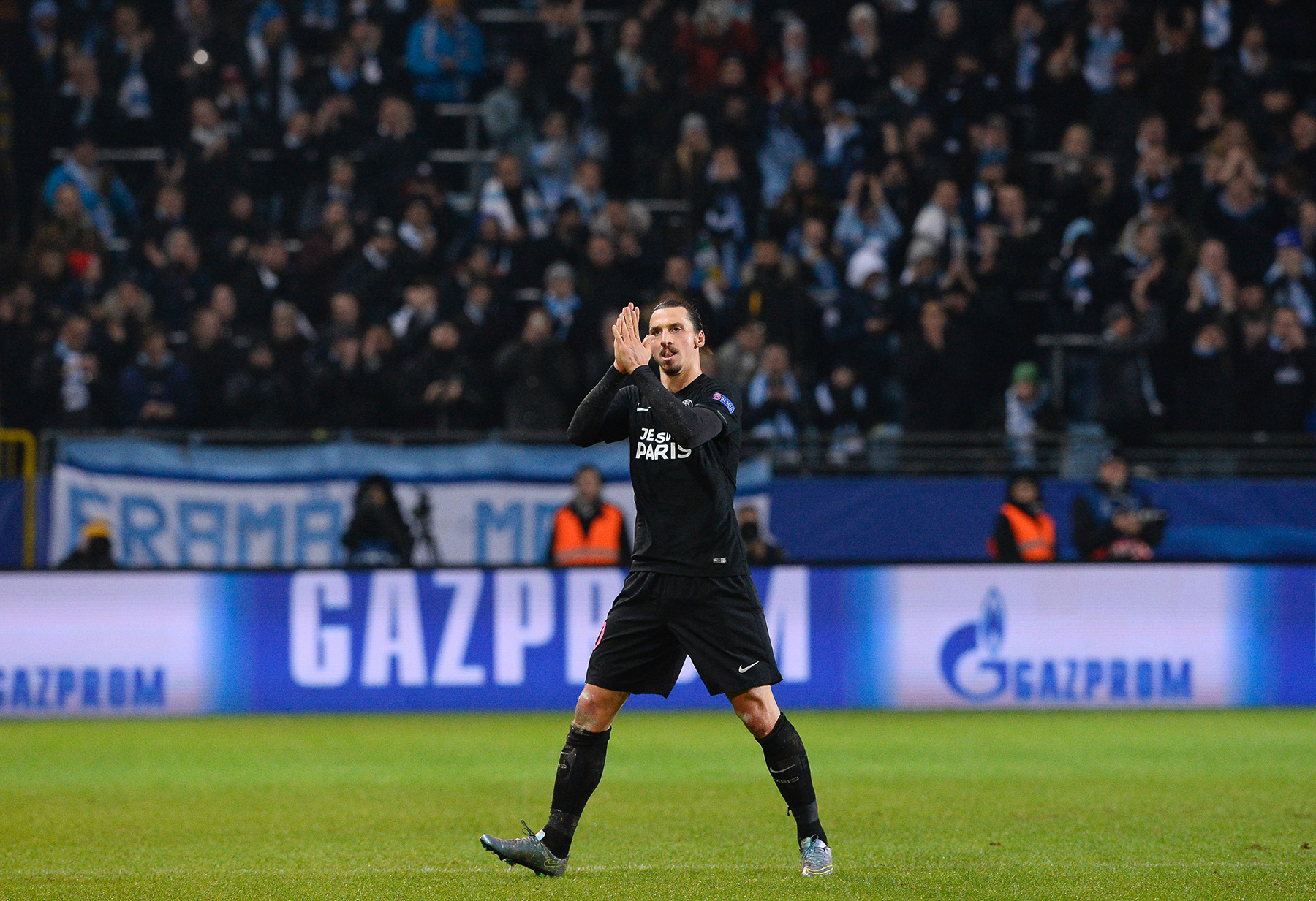 News
Report: Zlatan Ibrahimovic Wanted a Return to PSG Before Extending With Milan
By Eduardo - 3 August 2021, 21:54

Zlatan Ibrahimovic spent four seasons with Paris Saint-Germain, scoring goals for the capital club from 2012 to 2016. The Swedish striker departed the French giants for Manchester United, ventured to MLS side LA Galaxy, and headed back to Europe with AC Milan.

Last year, Ibrahimovic signed a contract extension with Milan, but that wasn’t his first choice. According to Le Parisien, the agent for the veteran striker, Mino Raiola, had talks with PSG last year over a potential return to the Parc des Princes. 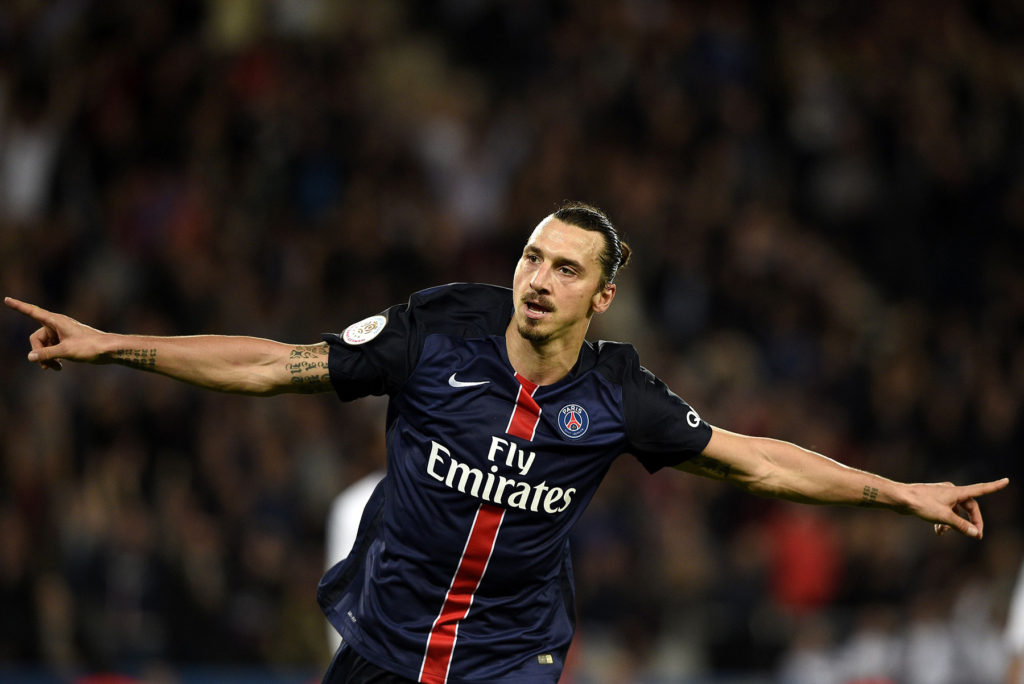 The French media outlet adds that Ibrahimovic had an interest in returning to Les Parisiens in an attempt to win the UEFA Champions League, a trophy that has eluded the striker in his career.

Over his career, the 39-year-old has won domestic trophies in France, England, Spain, and Italy but has come up short in Europe. Nonetheless, there was no interest in a possible reunion from the Ligue 1 side’s perspective. PSG director Leonardo shut the door on a possible return, so Ibrahimovic agreed to an extension with Milan.