Paris Saint-Germain has always seen quality youth products depart their system over the years, some that the supporters didn’t want to see leave. Nonetheless, as these players begin their careers, they’re looking for playing time and greener pastures.

RMC Sport (via Paris Fans) reports that Edouard Michut ponders his future with the capital club following a return to the U-19 squad. The 18-year-old’s contract expires next summer, and if Michut doesn’t see a path to the senior team, he’ll look elsewhere. 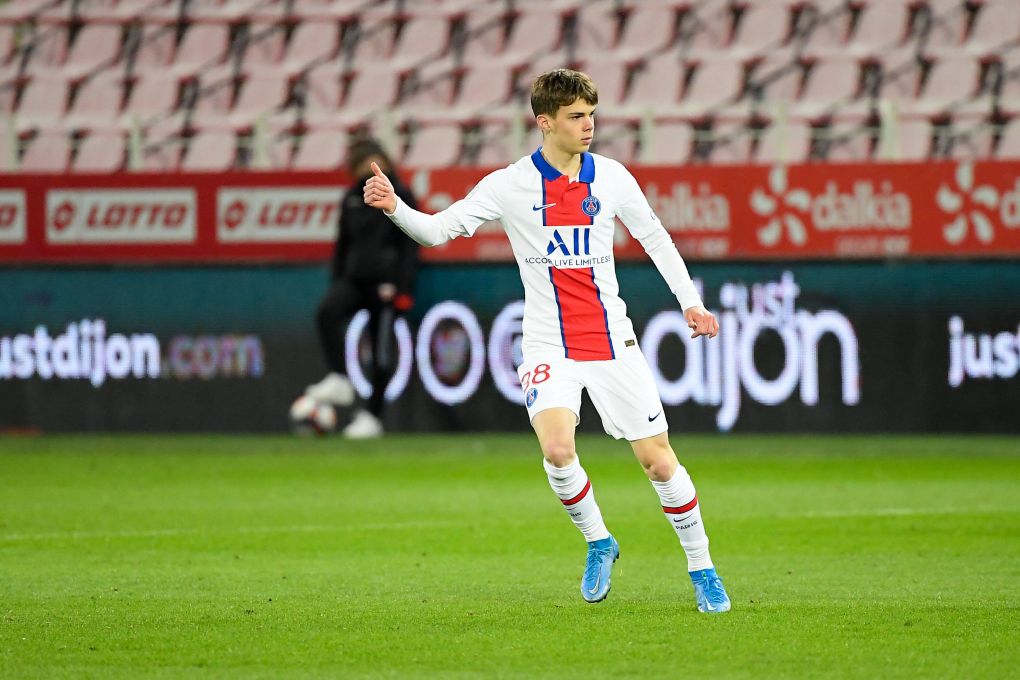 According to the French media outlet, Michut feels ready to start his career at the highest level, and now he would like to show his progress on a professional ground, whether at PSG or elsewhere.

The teenager’s reflection has begun in recent days on his future. Michut would see himself leaving Paris to prove himself. A loan is a possibility, but it will have to be accepted by the Ligue 1 side. The position of a permanent departure is not ruled out either.

As the season progresses, it will be interesting to see whether Michut will see minutes on the first team or if he’ll have suitors hoping he departs.