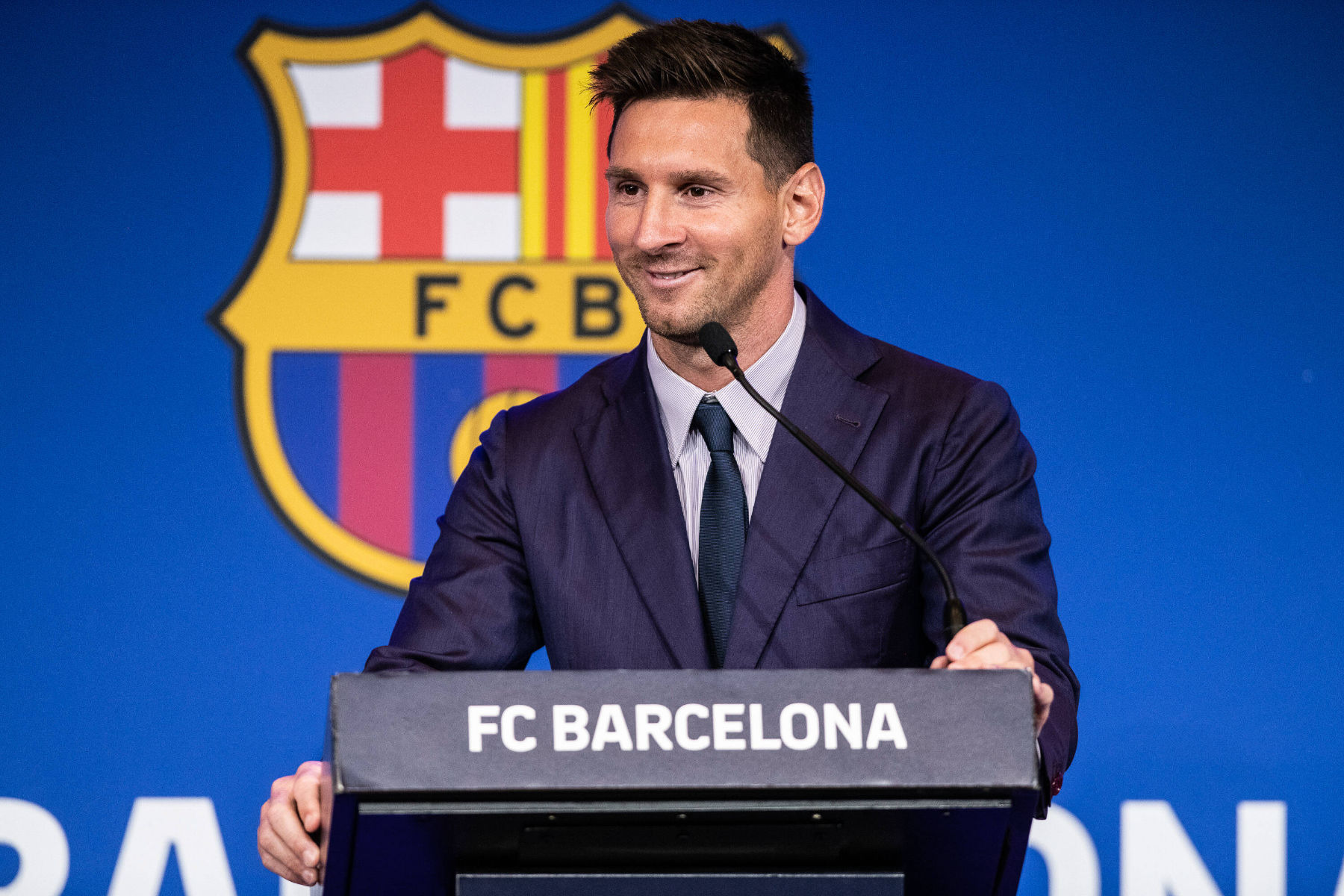 FC Barcelona will be taking on Real Sociedad this weekend in the first match without Lionel Messi. With the 34-year-old joining Paris Saint-Germain, the capital club is beginning to see the financial benefits of having the Argentine forward.

Meanwhile, on the other side, Barcelona begins to feel the financial losses without Messi. AS reports that the Spanish club sold only half of the tickets available for its first public match after 17 months of no supporters at the Camp Nou. 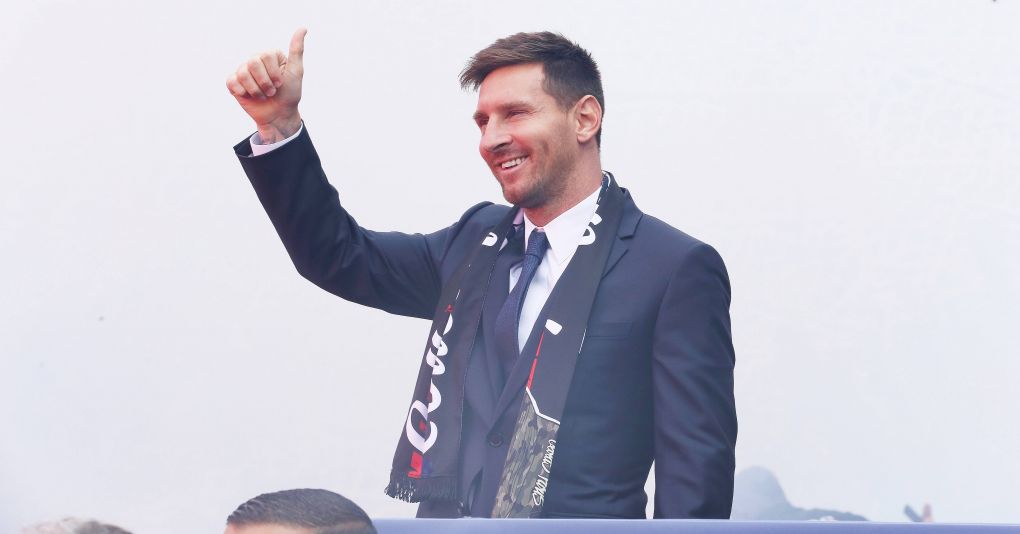 Only 15,820 Barcelona fans bought tickets for the first game of the 2021-22 La Liga season, with the club announcing that a crowd of 29,803 can attend the fixture. The club will likely see sell-outs against Real Madrid and perhaps the reigning champion Atlético Madrid, but it could be a struggle to sell out against the rest of the league.

This reaction to the post-Messi era will be a chain of events that will trickle down to sponsors who will either bolt or perhaps lower the amount they pay per season with no Messi on the squad anymore.