After a long wait, Lionel Messi could soon be making his Paris Saint-Germain debut in the team’s upcoming Ligue 1 fixture against Reims.

One recent report noted that PSG’s plan is for Messi to make his first appearance with the team in this upcoming match barring any setbacks. The likes of Marquinhos, Neymar and Leandro Paredes could also be available for this fixture should they put out keen showings in upcoming training sessions.

For the moment, this possible starting 11 is one that PSG manager Mauricio Pochettino could roll out for this match.

Marquinhos at the least made PSG’s squad list for the team’s recent fixture against Brest, although he did not go on to feature in the match. He may feature in this match as he has not had any in-game action since the 2021 Copa America Final.

Spanish midfielder Ander Herrera has been putting out quality performances as of late, which may keep him in the team’s starting 11 for the moment.

Both Messi and Neymar have been regulars in the team’s training sessions as of late. Pochettino could elect to provide them with minutes off the bench in this matchup, but they are also in need of starting minutes after such a long layoff from in-game action.

Mauro Icardi will be out of action for the next three to four weeks due to a notable Grade 2 sprain of the acromioclavicular joint injury. Thus, Mbappe may be slotted upfront as the main center-forward for the time being.

PSG will look to make it four wins in four matches to kick off the new league season. 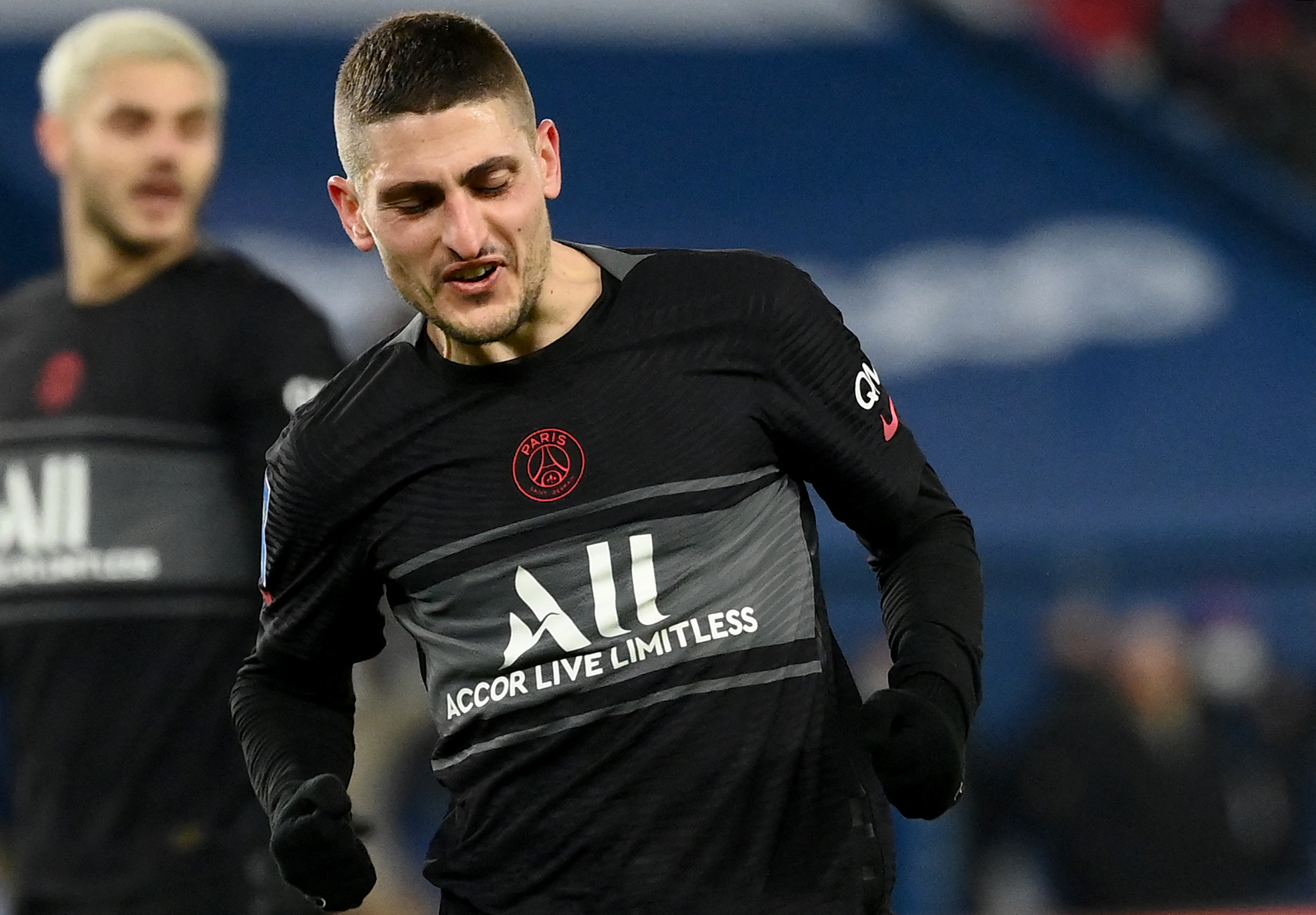 Verratti Reveals the Advice Received from Messi Ahead of PSG’s Ligue 1 Fixture Against Reims
8 February 2022, 20:43 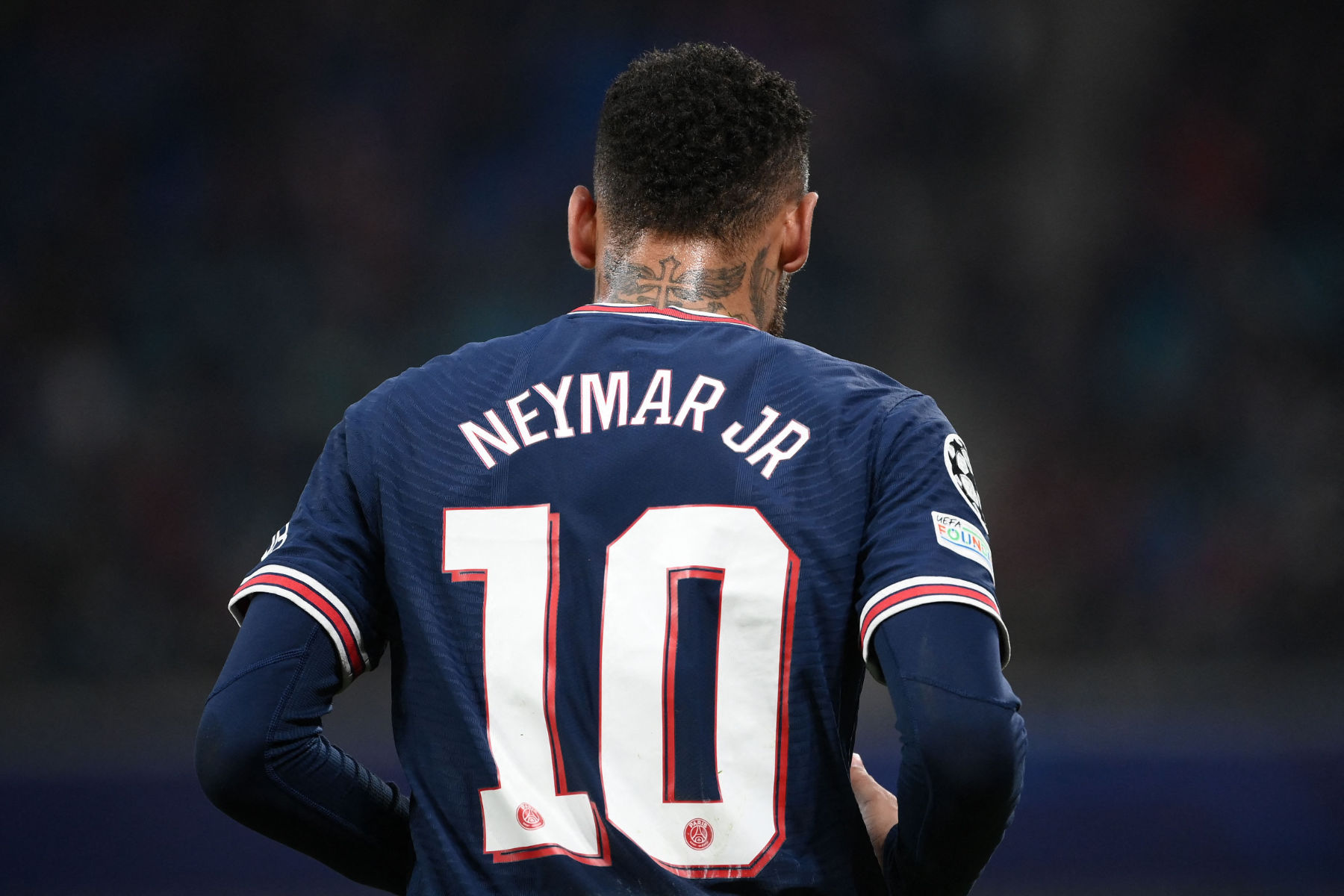