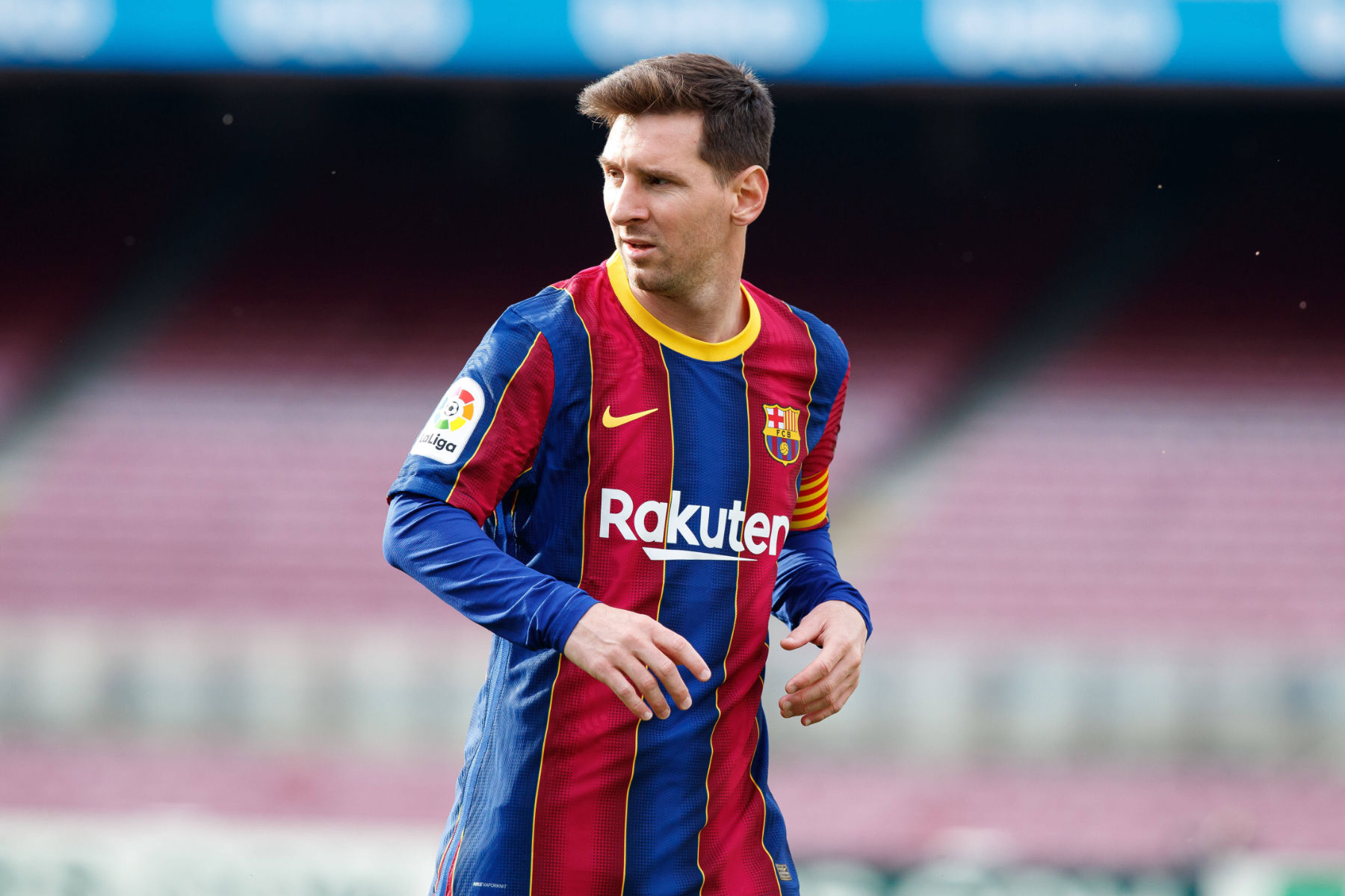 Sometimes, there’s breaking news that’s so good that you have to drop everything and record an emergency podcast. This is one of those days.

On this episode of PSG Talking, I’m joined by Mel Brennan, Marc Damon, and James Teague, to discuss Lionel Messi officially leaving FC Barcelona. The shocking news was announced on Thursday and speculation immediately went to what it means for Paris Saint-Germain.

LATEST NEWS | Leo #Messi will not continue with FC Barcelona

We open the show with everyone on the panel sharing their initial reaction to Messi being available in the transfer market only days before the start of several leagues around Europe, including Ligue 1. After announcing a five-year contract with Messi last July, why was Barcelona forced to cut ties with him now?

Next, we discuss whether PSG is a viable option for Messi and how he would fit into the squad as currently constructed? With Manchester City signing Jack Grealish for a record fee, are they now out of the running to sign Messi?

Assuming Messi does come to PSG, we debate the impact his arrival would have on Kylian Mbappé who is in the last year of his contract. Will the 22-year-old be happy being surrounded by so many veteran stars, or, would he prefer to leave next summer for Real Madrid where he would undoubtedly be the face of an entire league and country.

The show also includes a conversation about ESPN, who recently purchased the U.S. broadcasting rights from beIN Sports, what PSG’s starting lineup could look like with Messi, and whether Mauricio Pochettino is the right manager for a team of superstars.