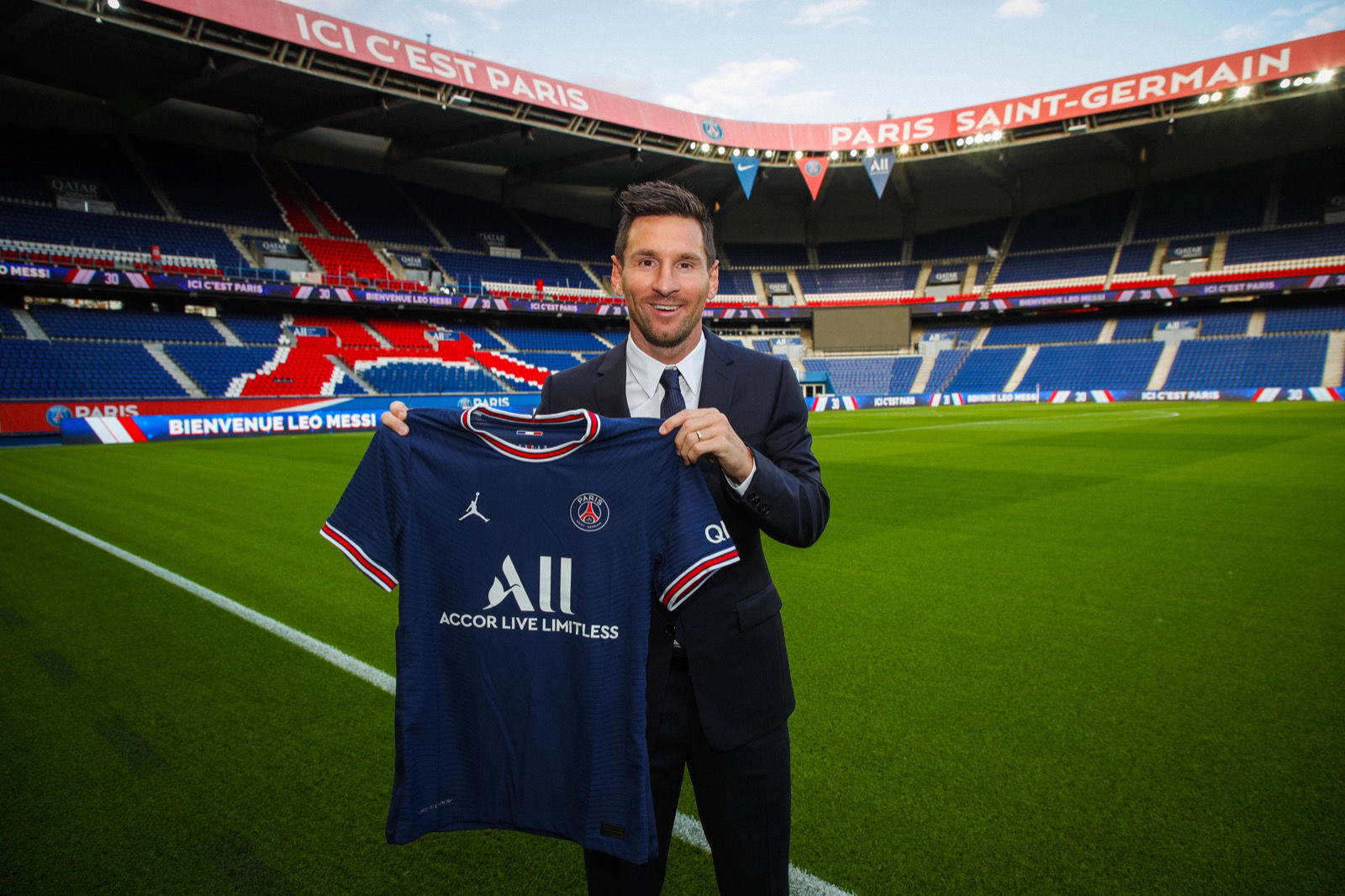 Someone pinch me. If you go to Paris Saint-Germain’s website right now and you go to the first-team squad page, there’s a photo of Lionel Messi. Surreal.

On the latest episode of PSG Talking, it’s all about Messi-to-PSG, and to help break down the historic transfer, I’m joined by Paris-based journalist, Jonathan Johnson, who covers Paris Saint-Germain and all things football for CBS Sports. You can also hear him on the ¡Qué Golazo! podcast.

I open the show by asking JJ for his thoughts on a player of Messi’s caliber coming to the club he has supported since before the Qatari era. He explains how this is a deal that PSG’s hierarchy has dreamed about since the beginning but was always difficult to imagine them ever pulling it off.

Next, Johnson discusses the financial aspect of bringing Messi to the French capital. Were there other clubs that could have realistically signed the former FC Barcelona captain and did Messi only choose PSG because they could meet his wage demands?

Of course, anywhere Messi goes he attracts an audience. Now that he’s in Ligue 1, I ask Johnson about how the French league can capitalize on its newfound global fame. Could there be a new TV deal in the works to bring Ligue 1 to countries that may not have access currently?

Later in the show, Johnson discusses which PSG player will benefit the most from Messi’s arrival and which formation Mauricio Pochettino should deploy this season.

The interview concludes with a conversation about when fans might see Messi on the pitch in a competitive match and whether or not PSG will make any additional signings before the close of the summer transfer window.