Paris Saint-Germain has had a busy summer, but as a result, they’ll need to offload players to balance their wage bill and offset any purchases. Two marquee players like Mitchel Bakker and Alphonse Areola, have packed their bags and departed the French capital.

The next name that Les Parisiens want to sell this summer is Thilo Kehrer. A recent report suggested that there’s interest from Bundesliga sides, but Sport 1 (via Canal Supporters) reveals that one of the German clubs isn’t interested in pursuing the 24-year-old. 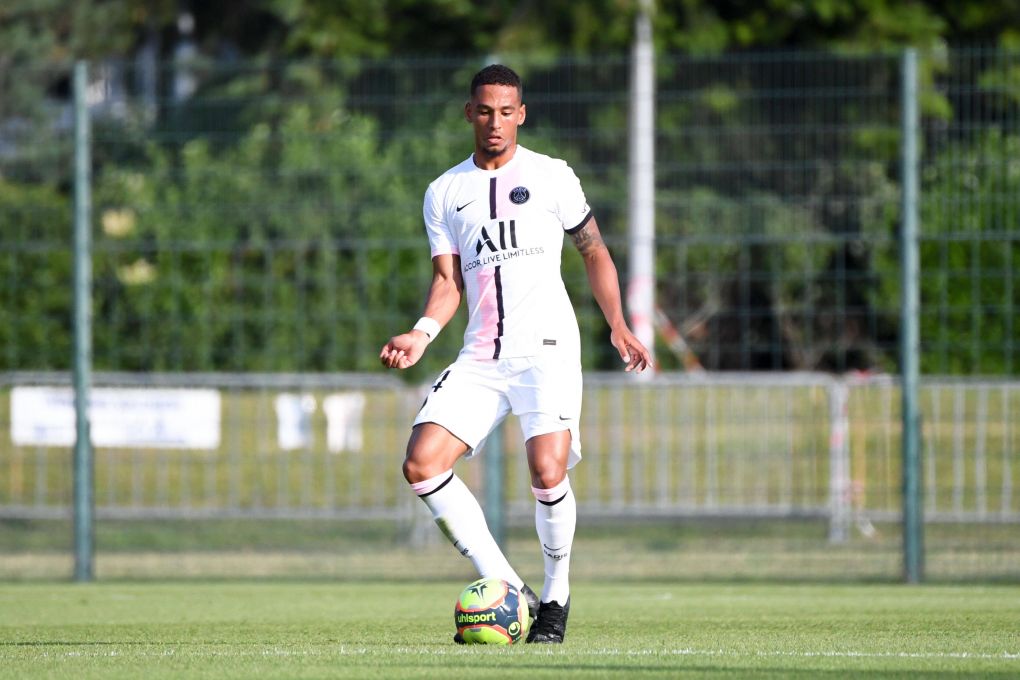 Furthermore, France Bleu Paris football journalist Bruno Salomon specifies that Bayer Leverkusen was the only club to have approached PSG to try to secure the services of Kehrer.

However, the Ligue 1 side considered the offer too far away from PSG’s expectations. Finally, the journalist adds that the 24-year-old defender has no desire to leave from PSG, according to the player’s entourage.

It will be interesting to see whether the capital club can convince Kehrer to depart or end up with another Layvin Kurzawa situation as the deal fell through due to the player having no interest.