PSG Mercato: Spanish Media Outlet Reports Those Within Real Madrid Are Beginning to Get Annoyed by Kylian Mbappé

The lack of communication by Kylian Mbappé regarding his future is beginning to annoy those within Real Madrid since the club is at a standstill over its transfer window plans because of the 22-year-old.

Marca (via Foot01) discusses that it would be a failure for Florentino Perez in the Mbappé file. Real Madrid has seen the departures of Zinedine Zidane, Sergio Ramos, and Raphaël Varane without any flashy name joining the squad of Carlo Ancelotti. A method that showed its limits last season with zero titles and annoyed its supporters. 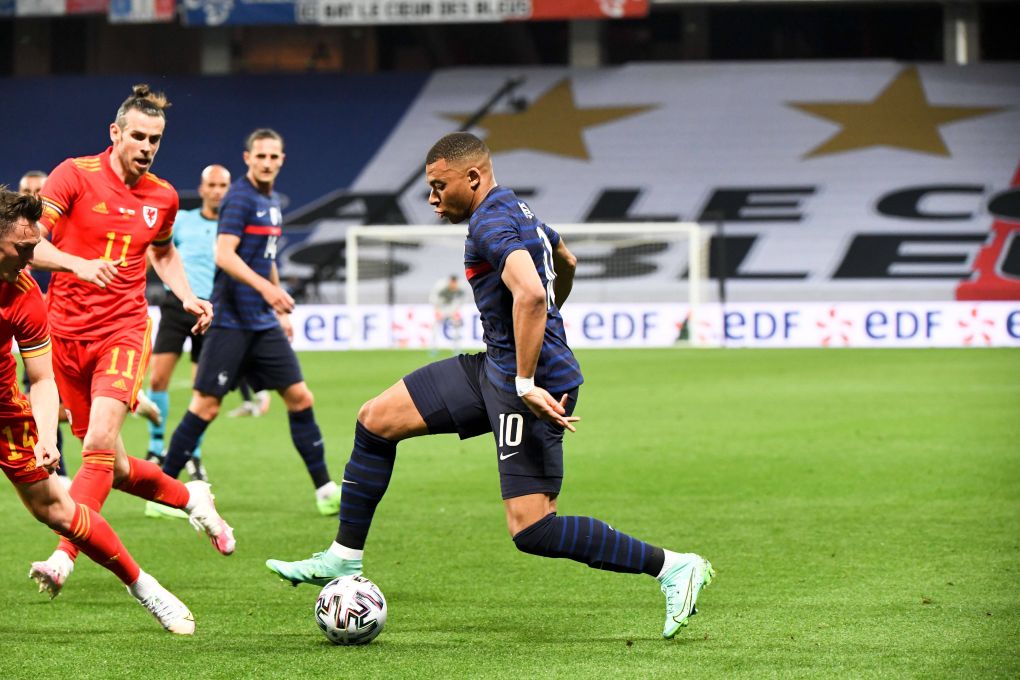 If Madrid hopes that PSG reconsiders its position and ends up negotiating a transfer in the face of the player’s refusal to extend with the capital club, they do not show any sign of weakness at the moment.

With PSG president Nasser Al-Khelaifi taking the negotiation with Mbappé for a contract extension, Los Blancos are still waiting to see what transpires.

Nonetheless, Perez’s obsession with signing the young forward has weakened the team that does not excite its supporters. He has not spent a single euro on recruitment for two years and only survives with the old guard that won the three straight UEFA Champions League trophies.