Despite the departure of Moise Kean, it doesn’t seem as though the forward could be sticking around the Paris Saint-Germain squad. Italian football journalist Gianluca Di Marzio reports that the file is advancing more and more between Cagliari Calcio and PSG for Kalimuendo, who could come on loan. 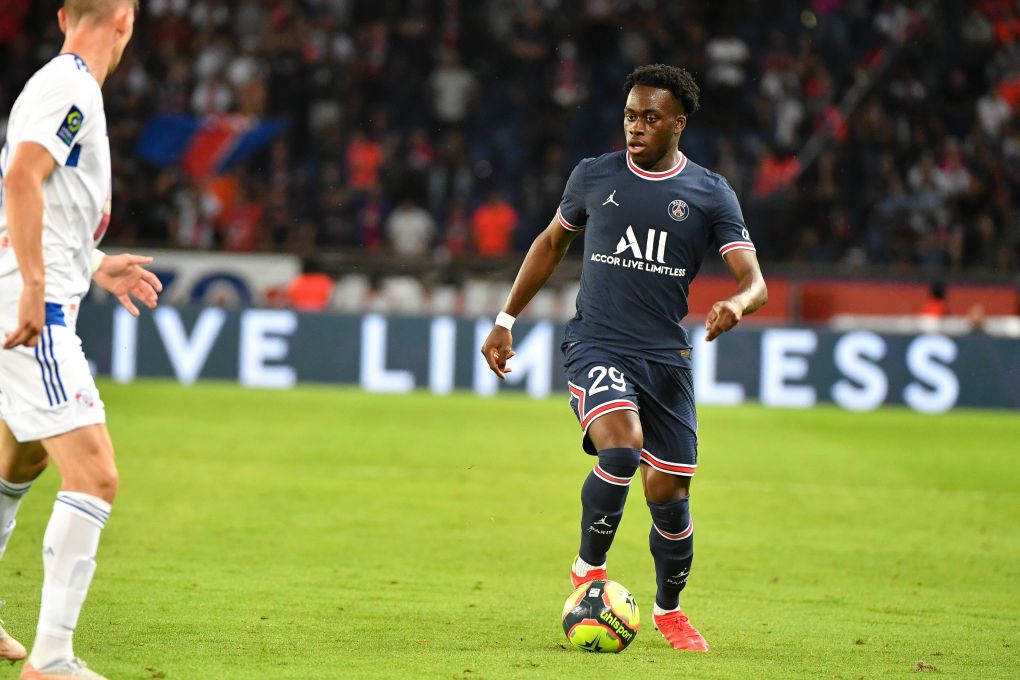 Kalimuendo has drawn interest from clubs in Italy as Cagliari isn’t the only Serie A side monitoring the 19-year-old as Atalanta has also seen their name in connection with the forward. However, the injury to Mauro Icardi could cause the Ligue 1 side to reserve some caution if they want to loan out Kalimuendo.

Nonetheless, the player wants more playing time and a significant role on the squad, which is never guaranteed at PSG, considering youth players like Xavi Simons and Edouard Michut can’t crack the team.