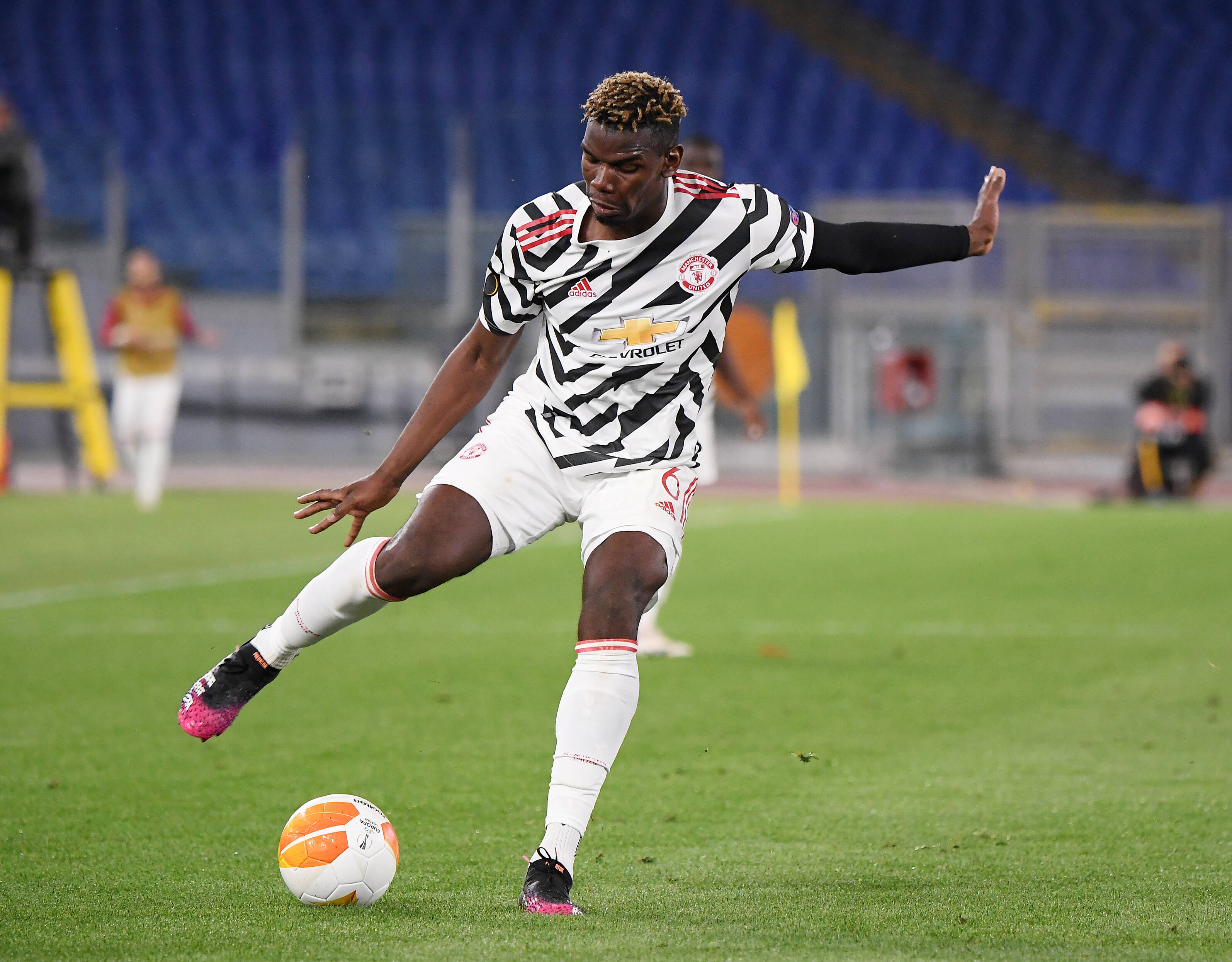 The Lionel Messi to Paris Saint-Germain transfer put the Paul Pogba saga on hold as the capital club is on the verge of landing the former FC Barcelona forward.

Nonetheless, the Ligue 1 side continues to monitor the Manchester United midfielder, and there’s optimism that they can land the 28-year-old this summer. A recent report from The Athletic suggested that PSG would wait until next summer to land the France international on a free transfer.

However, Paris Fans report that PSG continues to be on the Pogba file with the hope of seeing Manchester United open the door for a “reasonable” transfer price (around €50-million).

Les Parisiens hope that the “threat” of losing Pogba on a free transfer next year is enough for them to consider selling the player. Furthermore, PSG hopes that Pogba’s great desire to come to Paris is also enough for the 28-year-old to aid in pushing for a transfer. 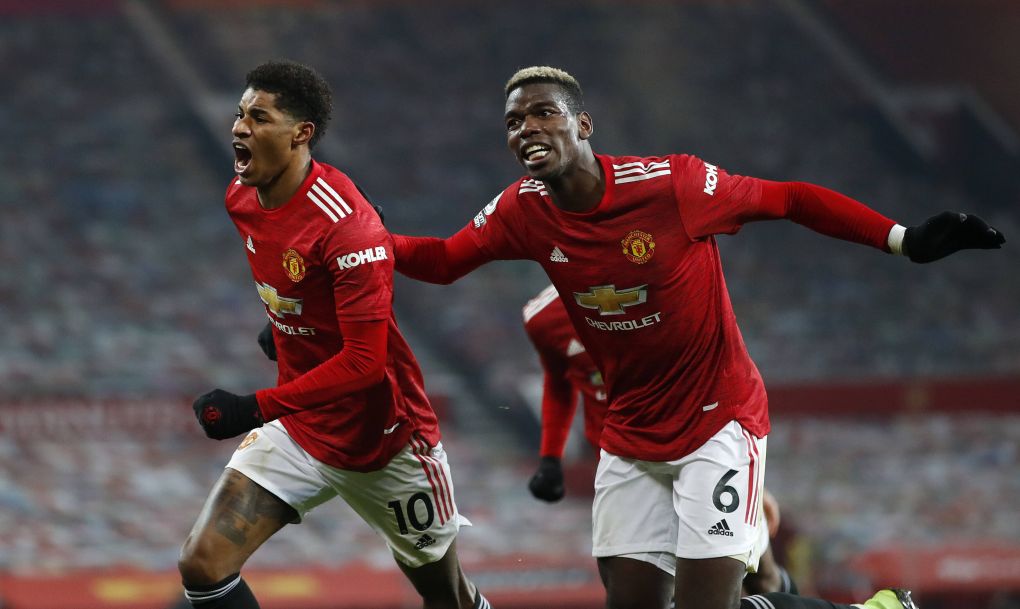 Pogba has been reportedly interested since the start of the transfer window in joining PSG, and logically the recent recruitment motivates them all the more. So the midfielder should continue to push back Manchester United’s proposed contract extension.

PSG would still have to manage to complete sales this summer. The players the capital club would like to sell are Thilo Kehrer, Pablo Sarabia, Colin Dagba, Layvin Kurzawa, and Mauro Icardi.

There are discussions with clubs, except that nothing is yet wrapped up, and the players are not helping the situation since they would like to stay since they have the desire to play on this team and live a good life in Paris. It will take more work to achieve sales, but there is still time left in the window to complete potential deals involving these players.