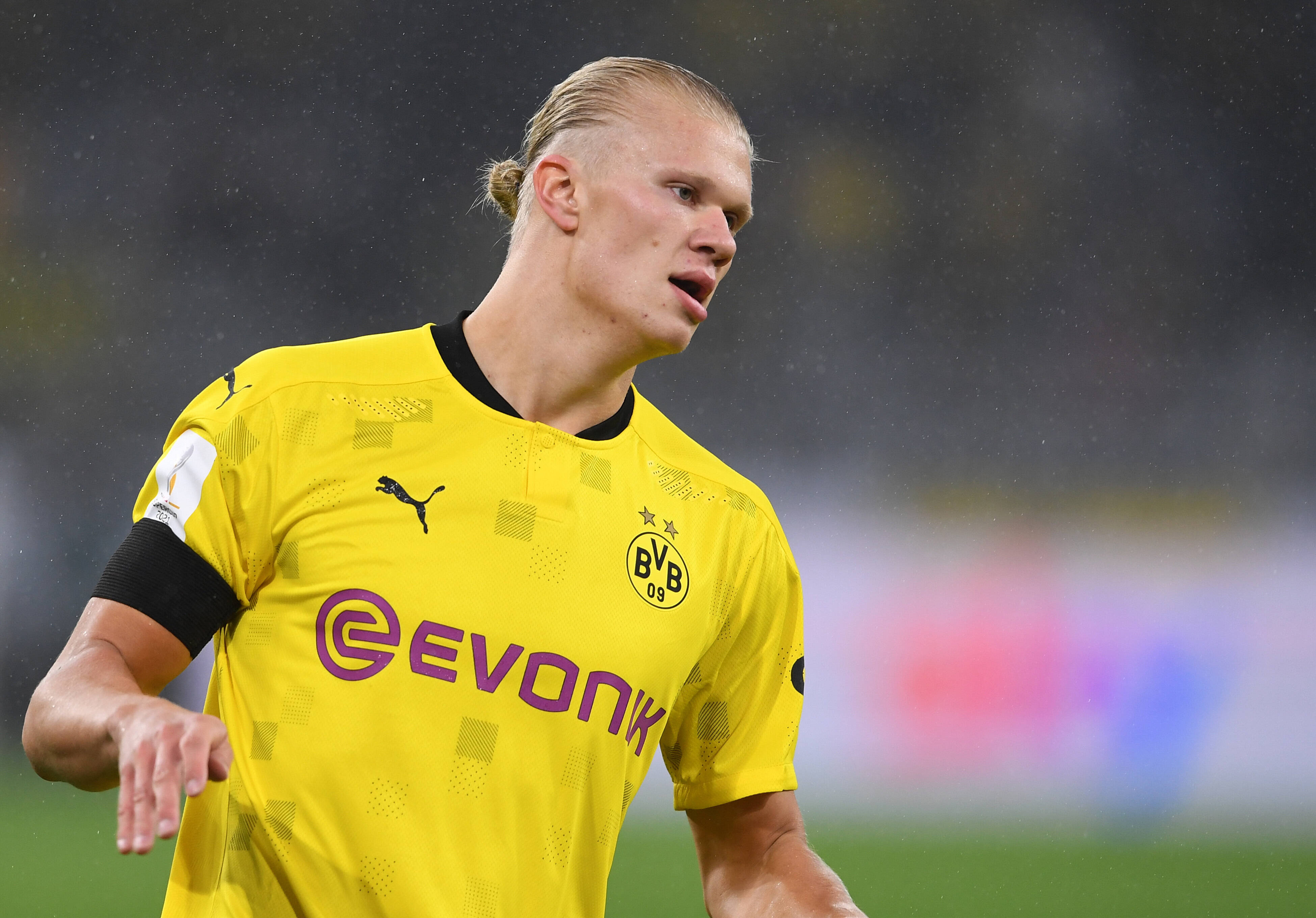 Paris Saint-Germain is dealing with Real Madrid’s persistence who wants to land Kylian Mbappé this summer rather than playing the waiting for next year when his contract expires.

Should the capital club decide to accept Real Madrid’s second offer of a reported 170-million with 10-million in bonuses, the Ligue 1 side could begin discussions with Mino Raiola around Erling Haaland.

According to the Telegraph, the French giants have investigated and talked with agent Mino Raiola to discover Borussia Dortmund’s position on a possible departure this summer of Erling Haaland. 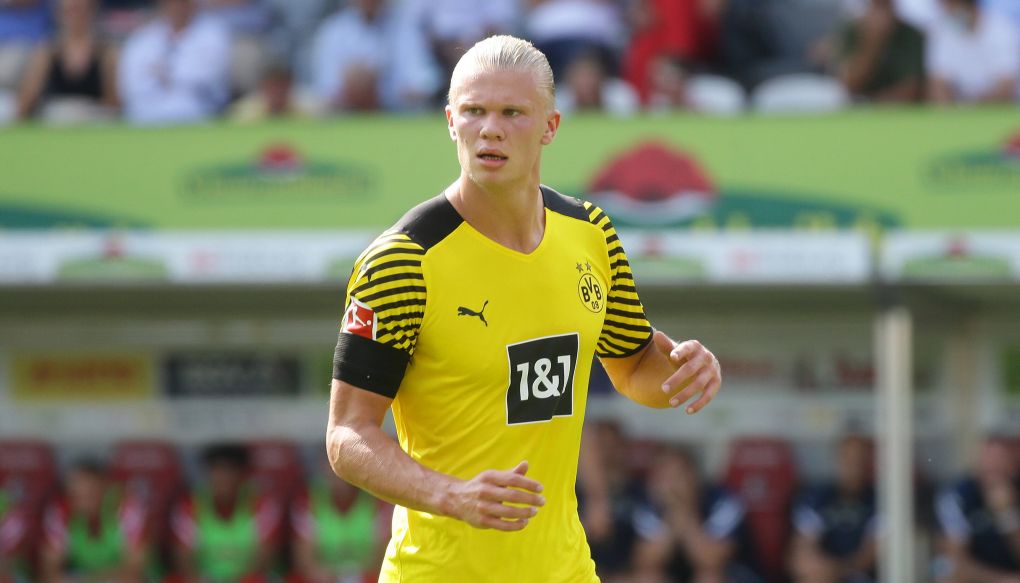 If the German club does not seem willing to let the Norwegian phenomenon slip away a few days before the end of the transfer window, PSG could still try its luck.

As long as the door is open; furthermore, Les Parisiens have an excellent working relationship with Raiola, who could help push for a move if he sees his client is available to leave this summer.

However, PSG could face competition for Haaland as Corriere dello Sport reports that Manchester City is also interested in the striker. The Italian media outlet adds that Borussia Dortmund is reportedly waiting for an offer of at least € 150million to let the 21-year-old go.