Paris Saint-Germain already offloaded one goalkeeper in Alphonse Areola to West Ham United as they’re currently dealing with a log jam at the position. Keylor Navas and Gianluigi Donnarumma are the two that will remain with the capital club for this season.

The next goalkeeper that appears to be on his way out is Marcin Bulka. According to Nice-Matin (via Culture PSG), OGC Nice is close to reaching a deal with Les Parisiens on a loan that would see Bulka become their latest reinforcement. 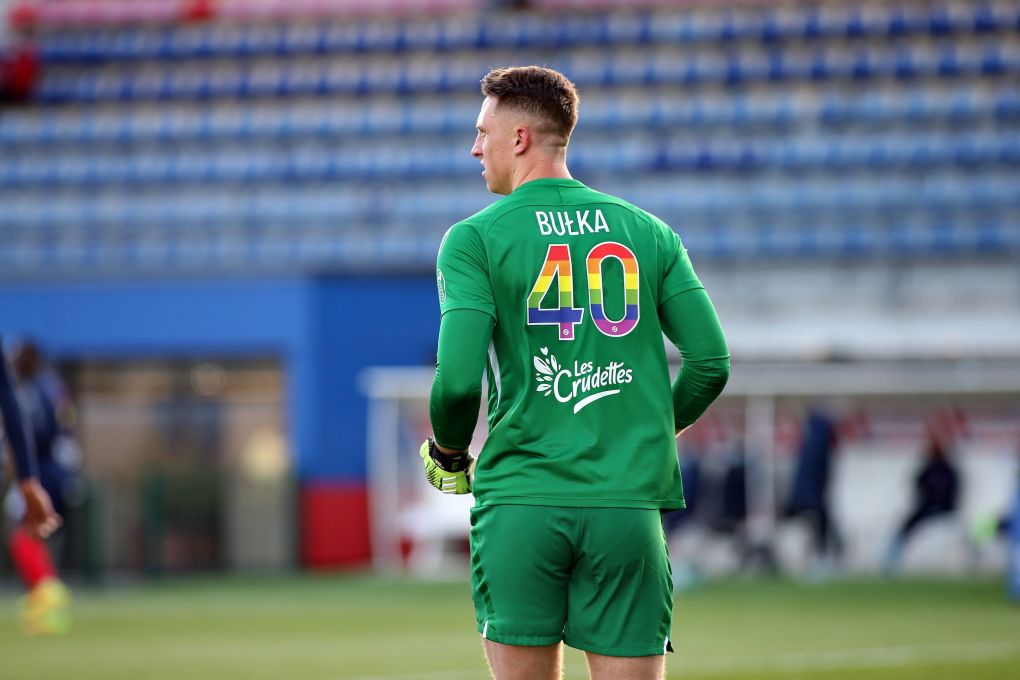 Bulka’s move to the Ligue 1 side doesn’t necessarily mean that he will have the starting position as that will belong to Argentinian Walter Benitez, who extended a few months ago. The Poland international heads to Nice to be the backup and will get a few starts to showcase his form.

Last season, Bulka went on loan twice, and it didn’t seem to go as planned for the 21-year-old who spent time with FC Cartagena and LB Châteauroux. It will be interesting to see how this loan spell goes for Bulka.

Video: ‘We Were Unlucky’ – Mauricio Pochettino Discusses the Scoreless Draw Against Nice
2 December 2021, 10:18

Video: ‘We Are Disappointed’ – Gianluigi Donnarumma Discusses the Scoreless Draw Against OGC Nice
2 December 2021, 10:00
Follow Us