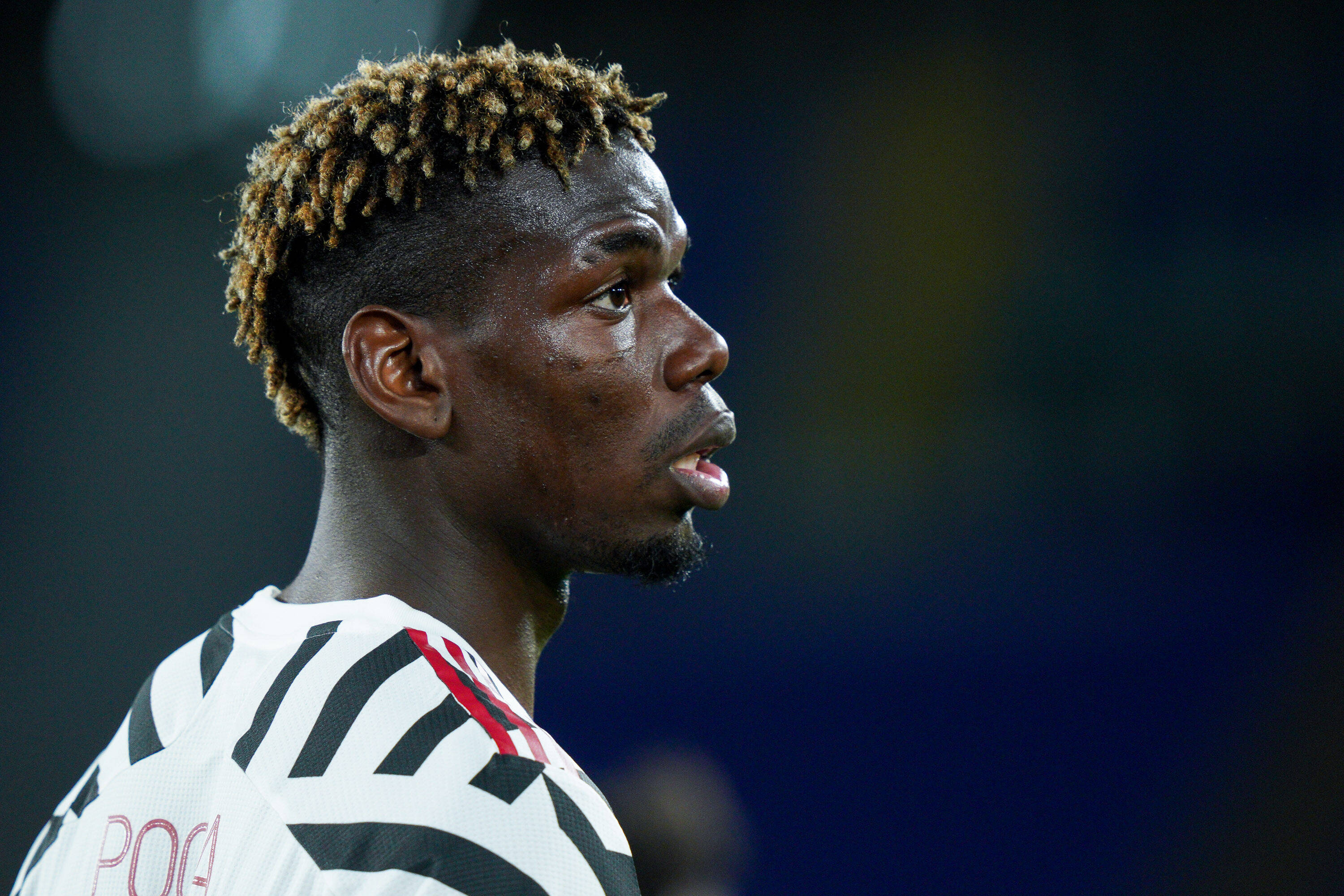 Despite having only one year left on his contract, The Red Devils aren’t ready to take a significant loss on their investment in Pogba. Le Parisien reports that if Pogba moves to the Ligue 1 giants, it will be for a transfer fee between €75-million and €100-million. 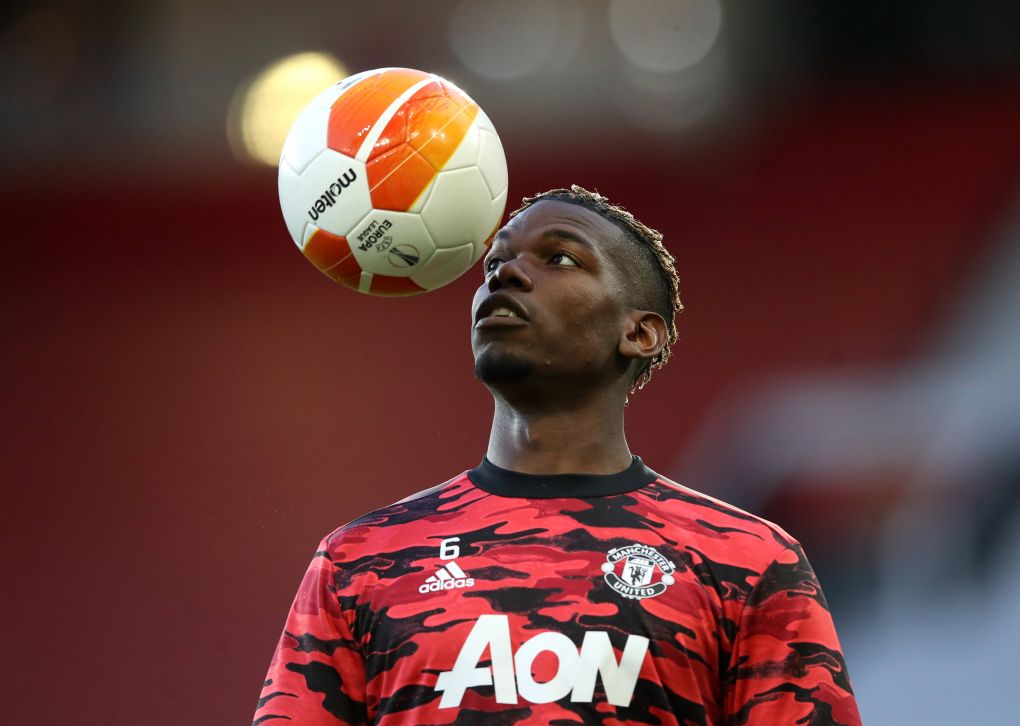 If PSG wants to continue with its pursuit, they’ll have to sell players before proceeding. The French media outlet adds that Thilo Kehrer, Pablo Sarabia, Ander Herrera, and Layvin Kurzawa are candidates for departure to help facilitate a move for Pogba.

Le Parisien explains that PSG’s tactic is “to wait until the last moment to lower the price as much as possible. Nonetheless, if Les Parisiens don’t meet Manchester United’s demands, the Premier League side is willing to let the midfielder leave on a free transfer next summer.