With the signing of Lionel Messi at Paris Saint-Germain, some attackers may be worried about their playing time. This situation is particularly the case with Mauro Icardi.

This season, Neymar Jr., Messi, and Kylian Mbappé will likely fill the front three for the capital club. PSG is well aware of this and will not retain Icardi at all costs should a reasonable proposal on the transfer market arrive. 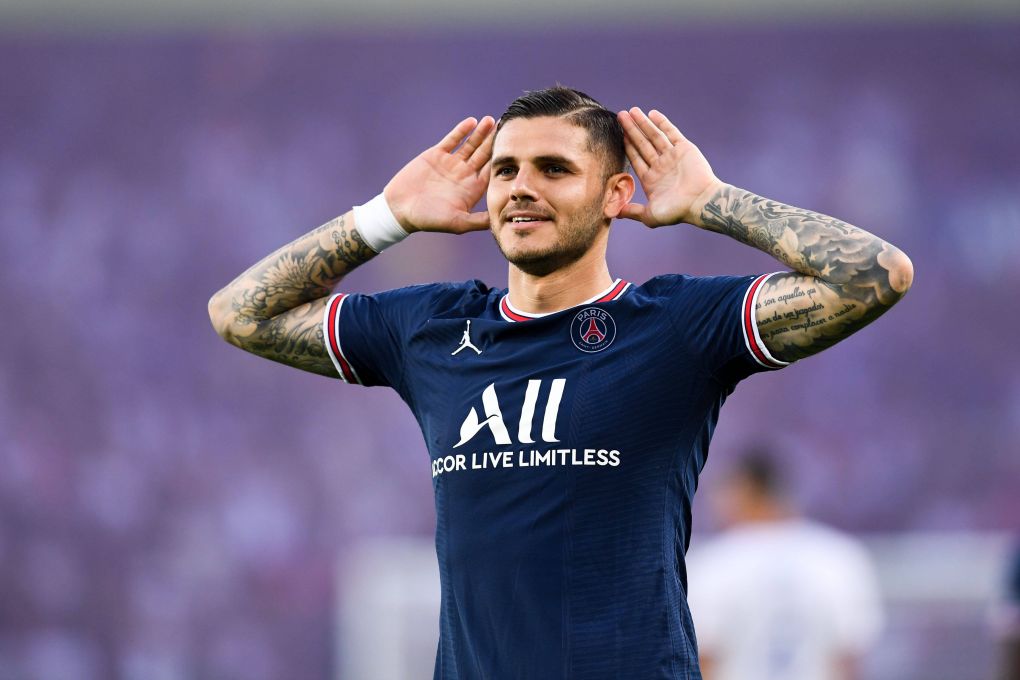 Ideally, the Ligue 1 side would like to recover the €50 million invested a year ago in the event of the departure of their striker. According to Calcio Mercato (via Foot01), the Serie A side Juventus is currently trying a game of poker to obtain the reinforcement of Icardi on a possible loan deal.

The question is whether Juventus will try to include an option to buy in this potential loan, which could change the French giant’s mind. Moreover, if Icardi expressed a desire to sign at Juventus, Leonardo could cut the cord on a possible loan. Many will closely follow this file in the home stretch of the transfer window. 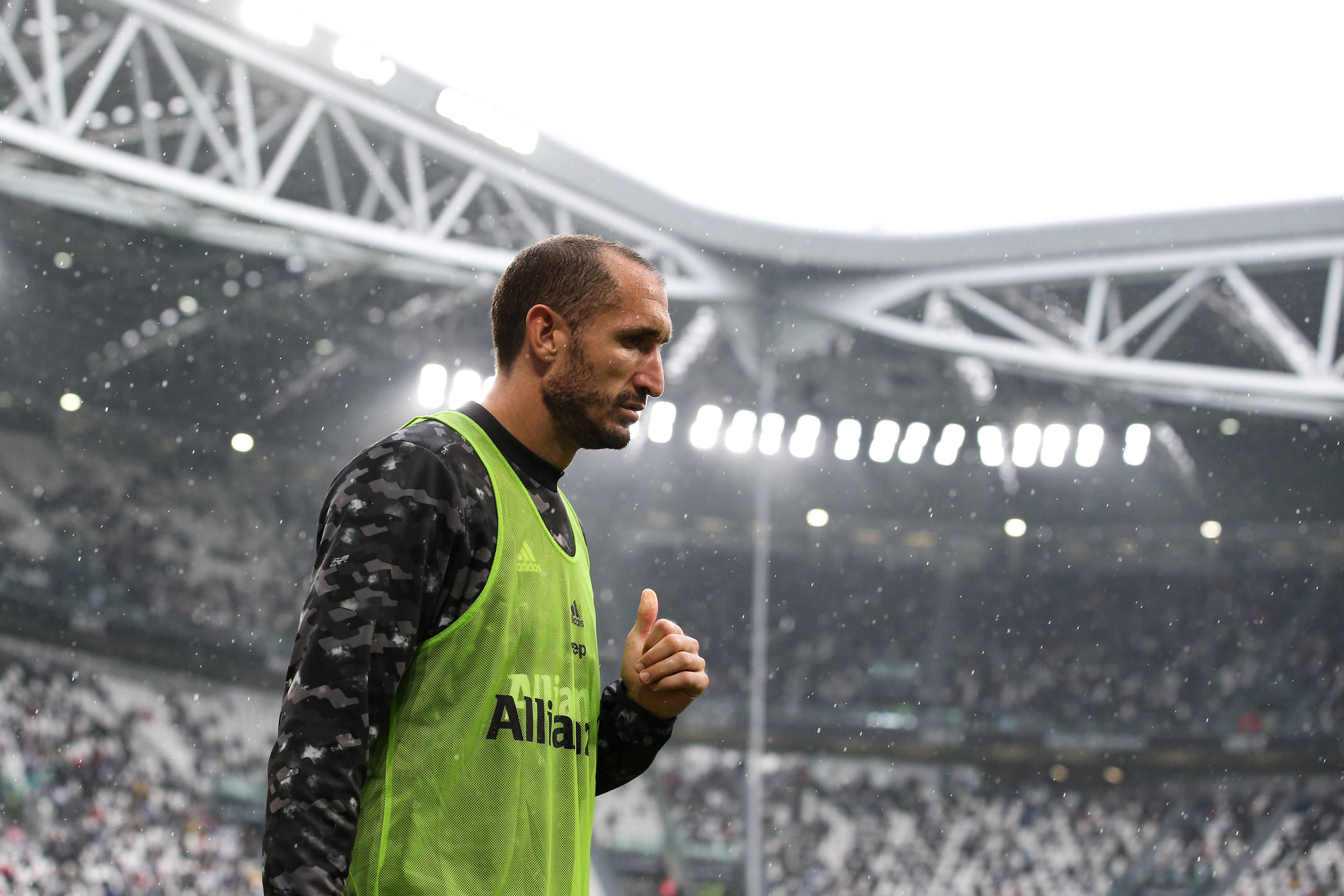