Paris Saint-Germain has their eyes on Manchester United midfielder Paul Pogba, and before the arrival of Lionel Messi, the capital club had the 28-year-old circled as the primary target.

However, with the arrival of the Argentine forward, it seems as though the French giants will play the waiting game. Pogba’s contract expires next summer, and he can sign a pre-contract with any club beginning in January.

Manchester United will have the rest of the year to try and ink Pogba to a contract extension before he can begin talking with other clubs in January about his 2022-23 plans. 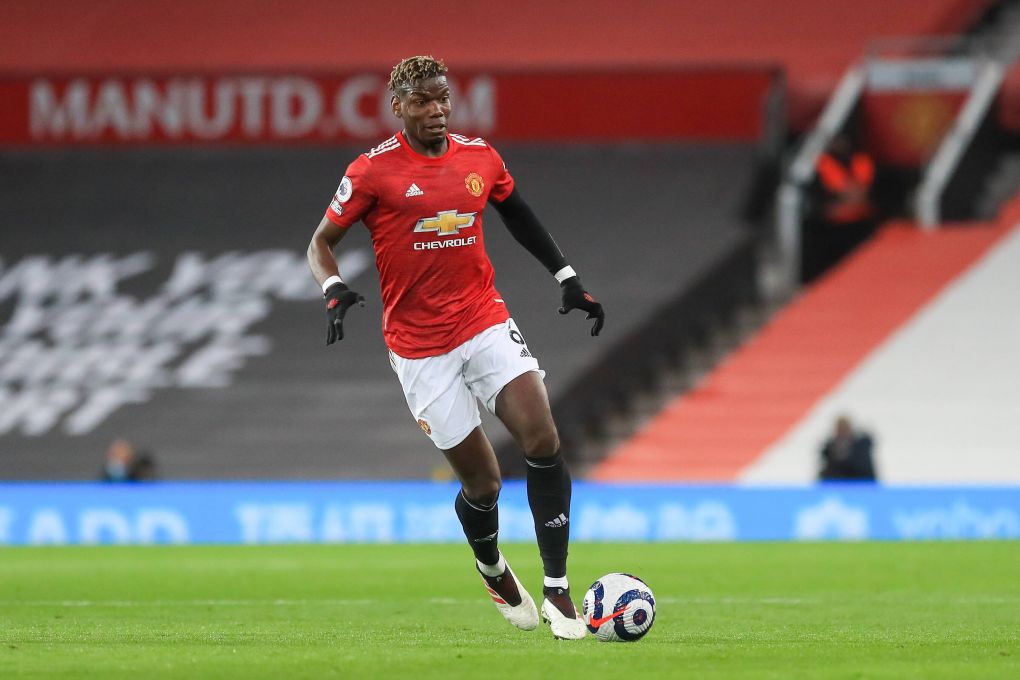 Nonetheless, during an interview with Premier League Productions (via Goal), former Manchester United midfielder Paul Scholes has stated that Pogba will sign a new contract with The Red Devils now that they have a squad capable of winning trophies.

“I think he’ll stay,” Scholes said. “When he was playing a couple of years ago in a team that wasn’t quite functioning as well as this one looks like it might do, and with the amount of attacking players he’s got, the ability he’s got, I think he’ll add a lot to this team.

“I think he’ll end up signing a new contract. If this team carries on in this manner, progressing like it is – I don’t want to get too excited – but it’s a team that can go on and win trophies, and that’s what he wants to do.”

In Manchester United’s opening 5-1 fixture win over Leeds United, Pogba provided four assists, causing many to want the midfielder to extend with the club. With PSG and Real Madrid heavily linked to the player, it will be interesting to see what occurs for the rest of the season. 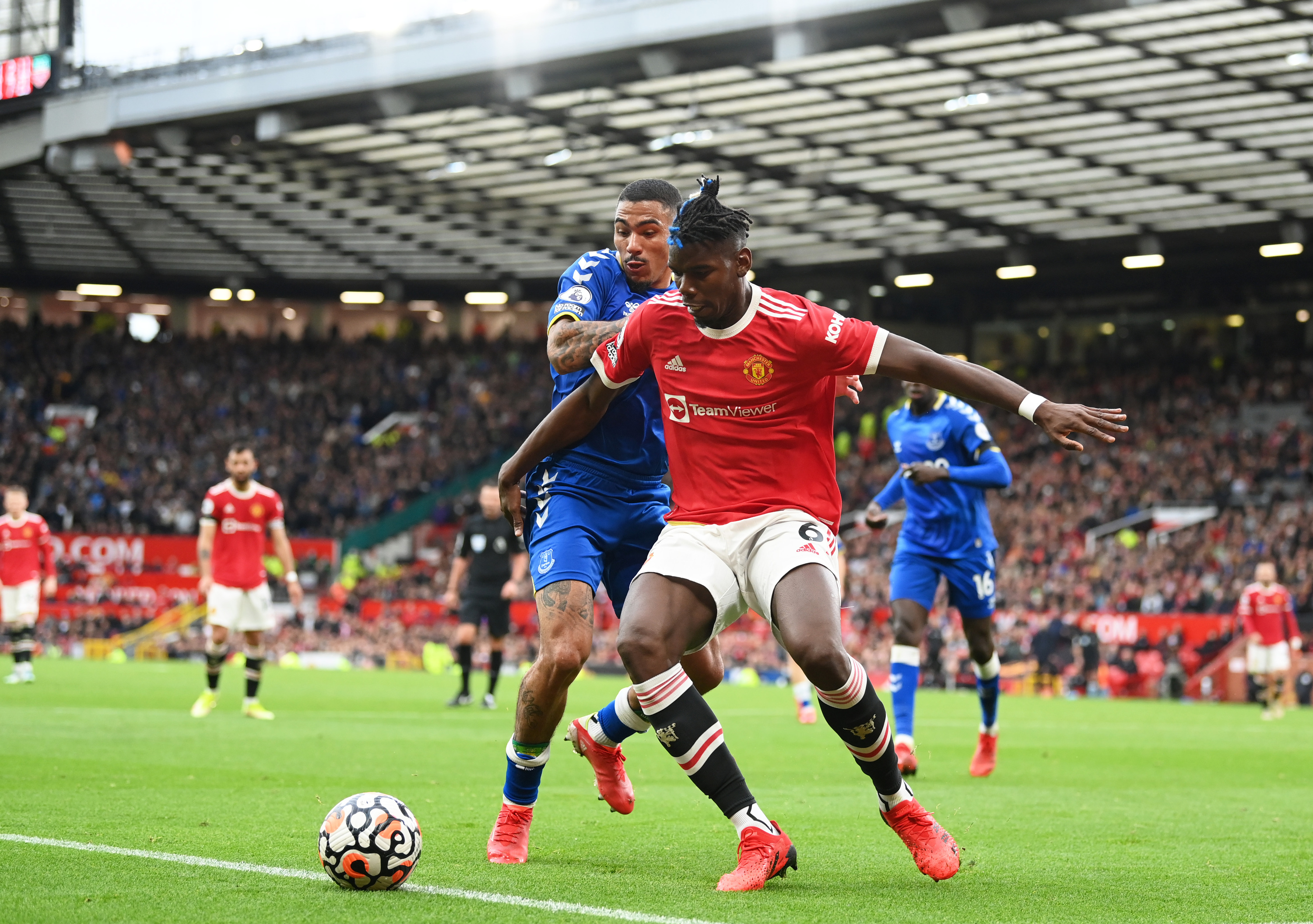