Bayer Leverkusen is targeting Paris Saint-Germain defender Thilo Kehrer. The 24-year-old’s flexibility is what interests the German club, as he can play at central defense and right back. Furthermore, Kehrer is familiar with the Bundesliga.

The capital club wants around €15-million and €20-million for Kehrer, which is an amount Bayer is willing to meet following the sale of Leon Bailey to Aston Villa for €35-million.

However, French football journalist Saber Desfarges (via Canal Supporters) reports that Kehrer would not be excited about joining Bayer, but talks between the two parties remain ongoing. 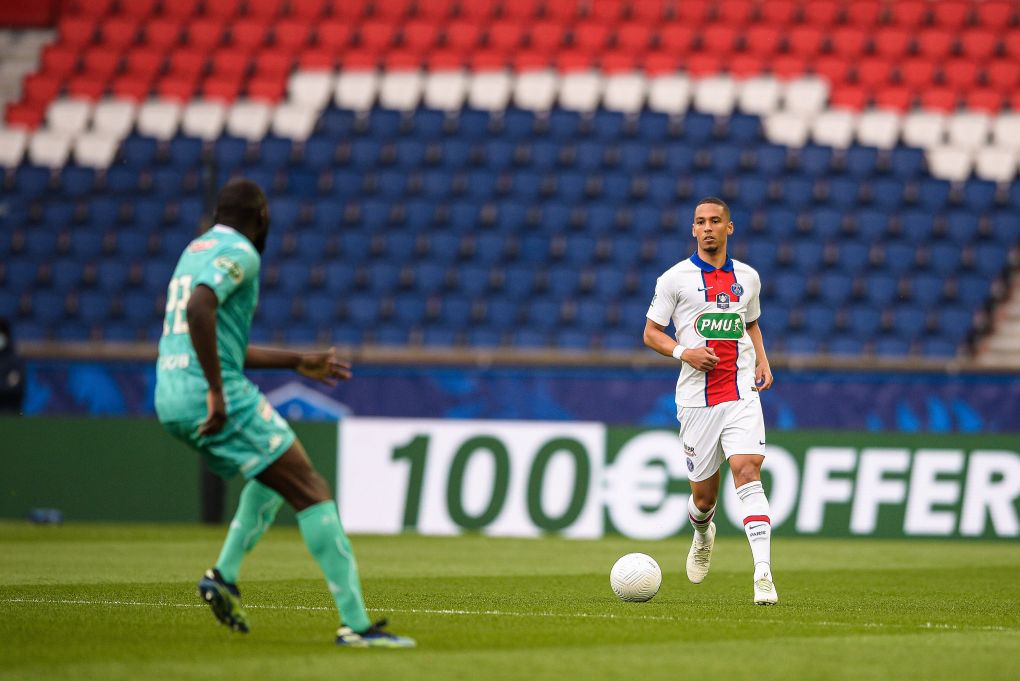 This situation could replicate the failed transfer of Layvin Kurzawa a few weeks ago. PSG reportedly engaged in talks with Turkish side Galatasaray SK. However, the left-back decided that a move to Turkey wasn’t something he wanted. The 28-year-old holds out hope for a transfer to the Premier League.

It will be interesting to see whether Kehrer follows the same route that Kurzawa took or eventually warms up to the idea of returning to the Bundesliga.