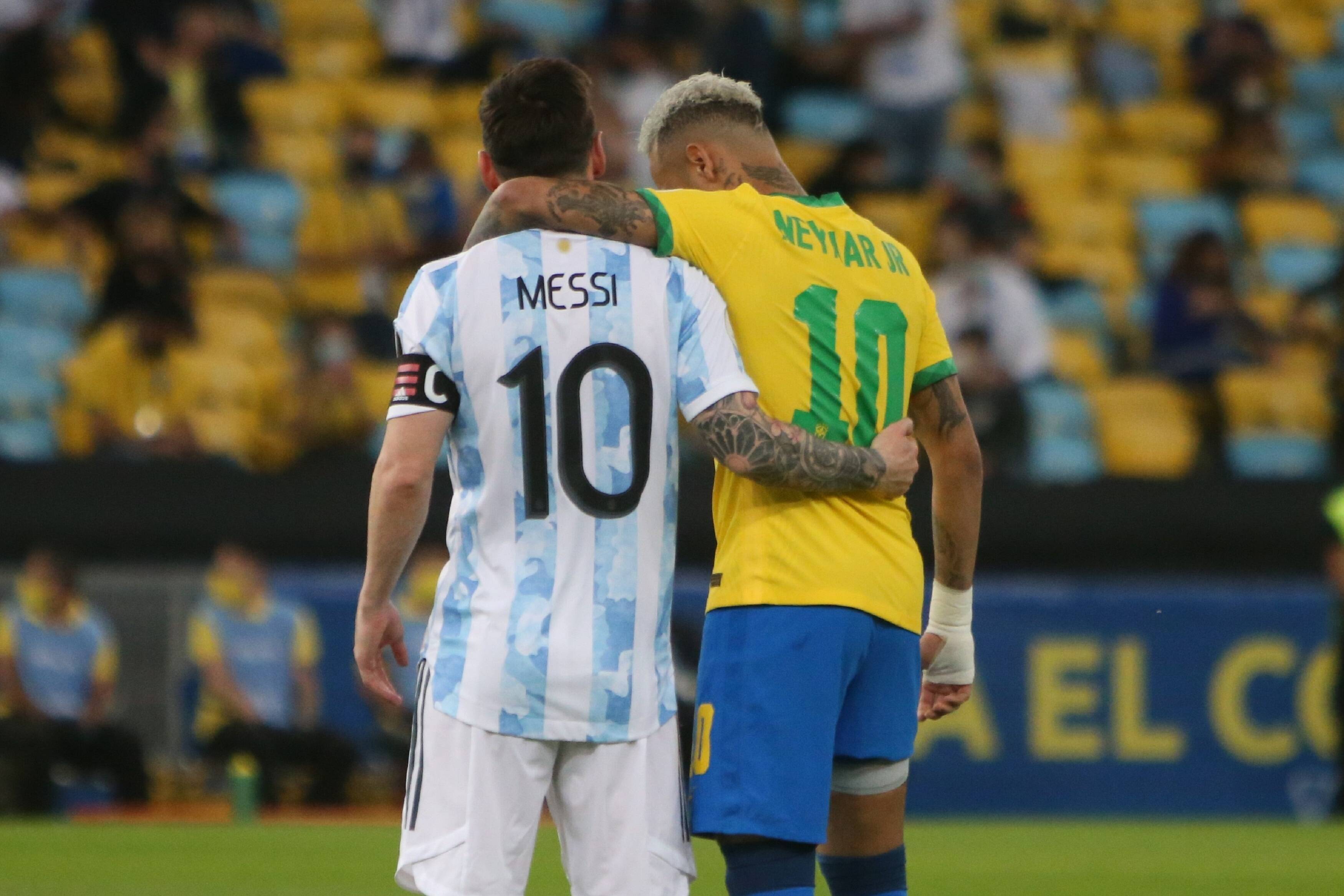 News
Messi Reveals the Role Neymar and Mbappe Had in the Decision to Sign With PSG
By Steve Zavala - 12 August 2021, 4:00

Lionel Messi revealed that both Neymar and Kylian Mbappe had one key role in his decision to sign with Paris Saint-Germain.

Messi completed his blockbuster free transfer move to PSG on Tuesday. After being left in shock over not being able to re-sign with Barcelona, the Argentine forward elected to quickly sign a two-year deal with PSG.

There were plenty of factors that went behind Messi’s decision to join PSG, including with the opportunity to reunite with Neymar and also to play alongside Kylian Mbappe.

In speaking to TF1, Messi spoke further about his move to PSG and his excitement in tagging along with these two attacking talents at PSG.

“I have friends in the locker room,” Messi said. “When I see the team, there is a very good atmosphere, a very good cohesion. It feels. I can’t wait to play with Kylian and all of these players. All of this weighed on my decision. I really wanted to play with the best players in the world. And being able to do it daily is a chance. It is really awesome.”

Now, many well await as to when Messi will make his Ligue 1 debut with PSG. There will certainly be plenty of excitement when he steps onto the pitch for the first time as a PSG player.