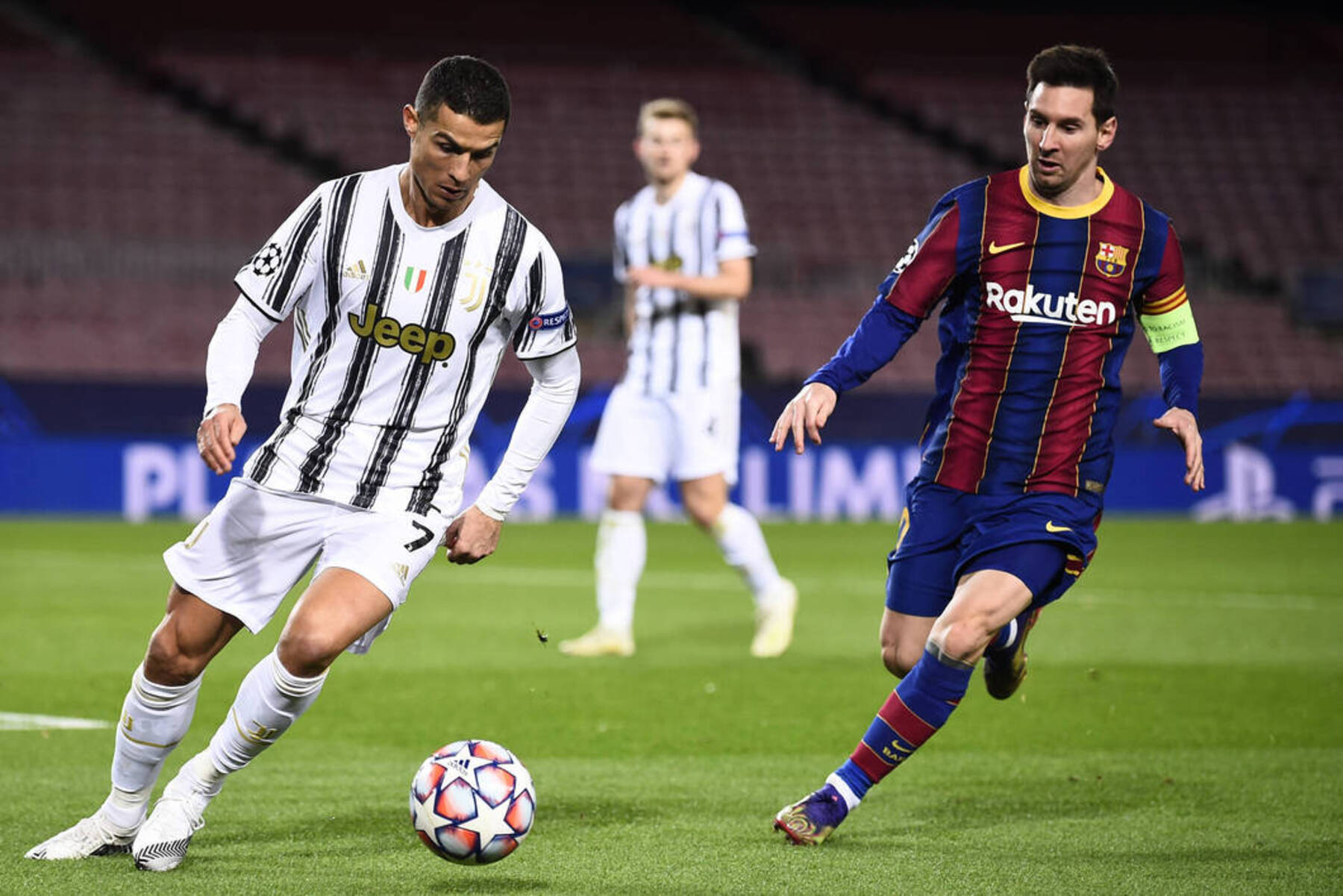 News
Messi and Ronaldo Could Soon Once Again Meet in the Champions League
By Steve Zavala - 27 August 2021, 3:40

Much of the talk following the 2021-2022 UEFA Champions League group stage draw has centered on Group A, which features Paris Saint-Germain and Manchester City.

There are plenty of main storylines to watch with this upcoming clash, from it being a rematch of last season’s main Champions League semifinal tie to Lionel Messi going up against former Barcelona manager Pep Guardiola.

However, there may be another storyline to add to the mix as Cristiano Ronaldo is reportedly nearing a move to Premier League side Manchester City.

If this move comes to fruition, then there will be one more installment in the Messi and Ronaldo rivalry.

Messi and Ronaldo faced off a multitude of times during their runs at Barcelona and Real Madrid respectively. They also met last season when Barca and Juventus squared off in the Champions League group stage.

Now, these two world-class talents may once again share the pitch, and it could end up being the final time that they will go up against each other.