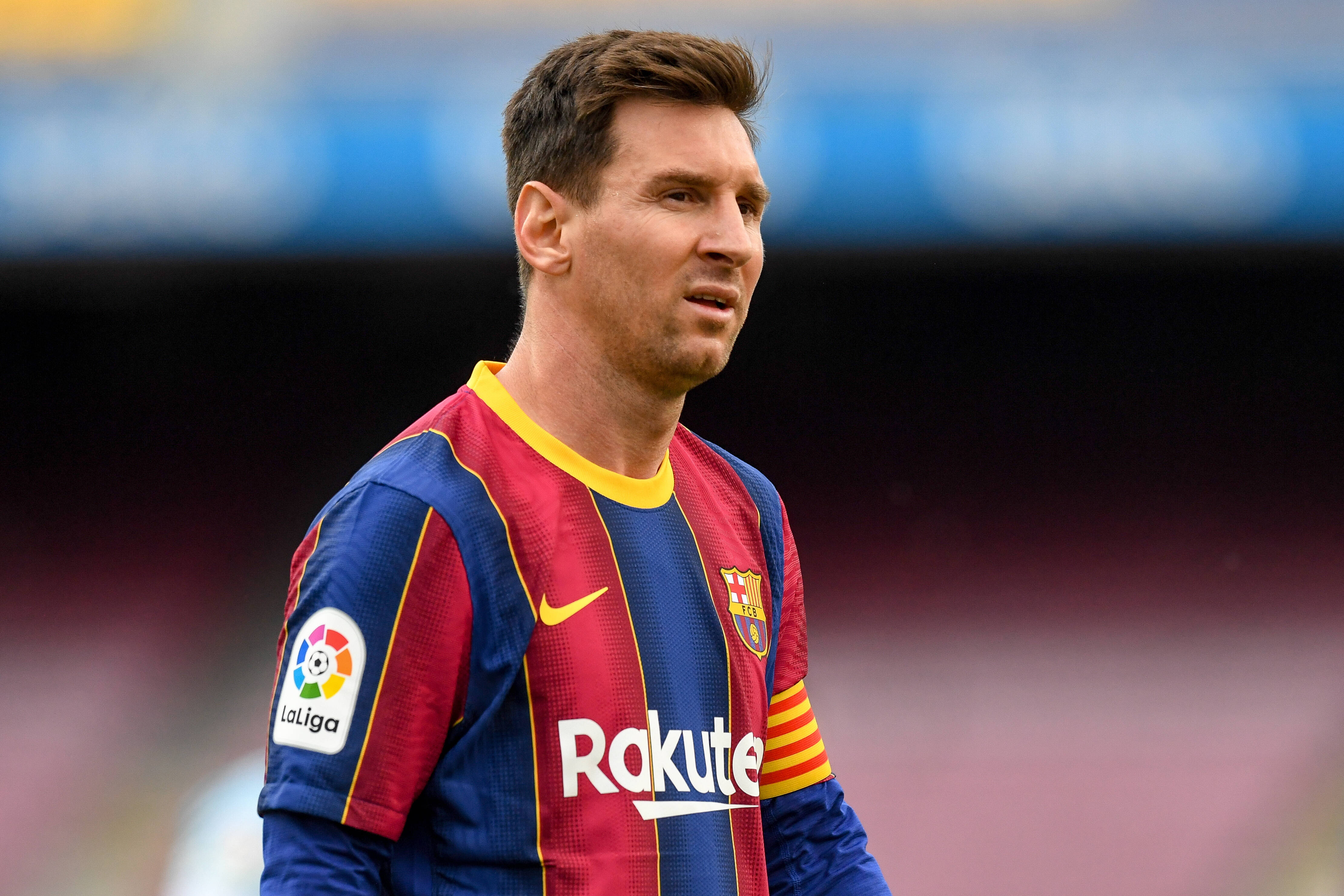 The rumors of Messi possibly signing with PSG as a free transfer have been mounting as each day passes. One recent report noted that Messi is well on the verge of signing with PSG after ending his lengthy run with Barcelona.

Rodriguez sees that if Messi does go on to join PSG’s already star-studded attacking unit, the Ligue 1 giants will be the clear-cut favorites to win the Champions League this season.

The Colombian midfielder spoke further about the Messi to PSG rumors during a recent Twitch live session.

“If he goes to Paris, let them play alone the Champions League because it is already won,” Rodriguez said. “To change is good for him. It would be a great challenge to go to another club. The Premier League for him would be good, but I do not think he comes here.”

PSG has come close several times to winning the Champions League in recent seasons, but the side came up short each time. If Messi possibly joins PSG, it would certainly elevate the team’s chances to finally claim a win in this competition.