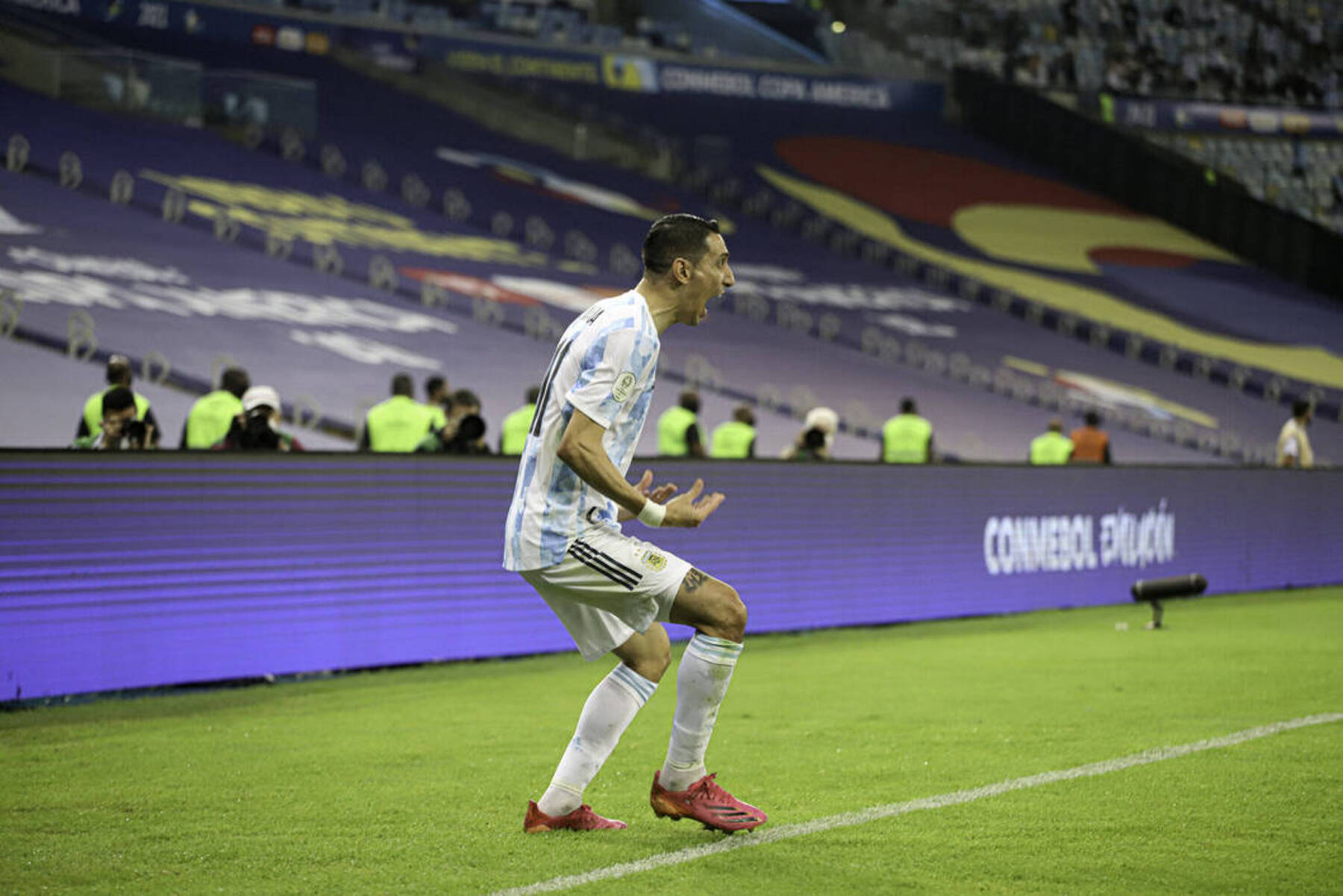 Di Maria etched his name in Argentina’s history with the goal as he helped the team end its major international trophy drought.

According to Di Maria, his showing against Brazil was his last ever in the Copa America.

As the Argentine told TyC Sports’ Superfutbol, his Copa America career is all over now.

“Brazil was my last Copa America, and I had the dream of winning something with the Argentine national team,” Di Maria said. Beyond the pandemic, fortunately, we were able to do it and we ended up winning it.

Di Maria surely ended his Copa America career on a high note. Even as he had a key role in Argentina reaching the 2015 and 2016 Copa America Finals, it surely meant a lot to the PSG midfielder to finally win this tournament.

The Ligue 1 star is now inching closer to the end of the road with his La Albiceleste career. At the least, he can say that he helped Argentina win a prestigious Copa America title.