Even as Paris Saint-Germain midfielder Julian Draxler signed a contract extension deal with the club earlier this year, his name has been in the transfer rumor mill as of late.

One recent report noted that Bayer Leverkusen was interested in making a late push to haul in Draxler before the ongoing transfer window closes.

However, the German midfielder will not be joining the Bundesliga side anytime soon.

Bayer Leverkusen sporting director Rudi Voller recently revealed to Sky Sport that the side will not be making a last-minute push to sign the PSG midfielder.

“He will not come,” Voller said. “He was not a target for us either.”

The German talent, for the moment, will remain on with PSG, but this could always change over the last days of the transfer window.

Draxler has already totaled for three appearances in Ligue 1 play this season, which includes the one-goal showing in the team’s home opener against Strasbourg. 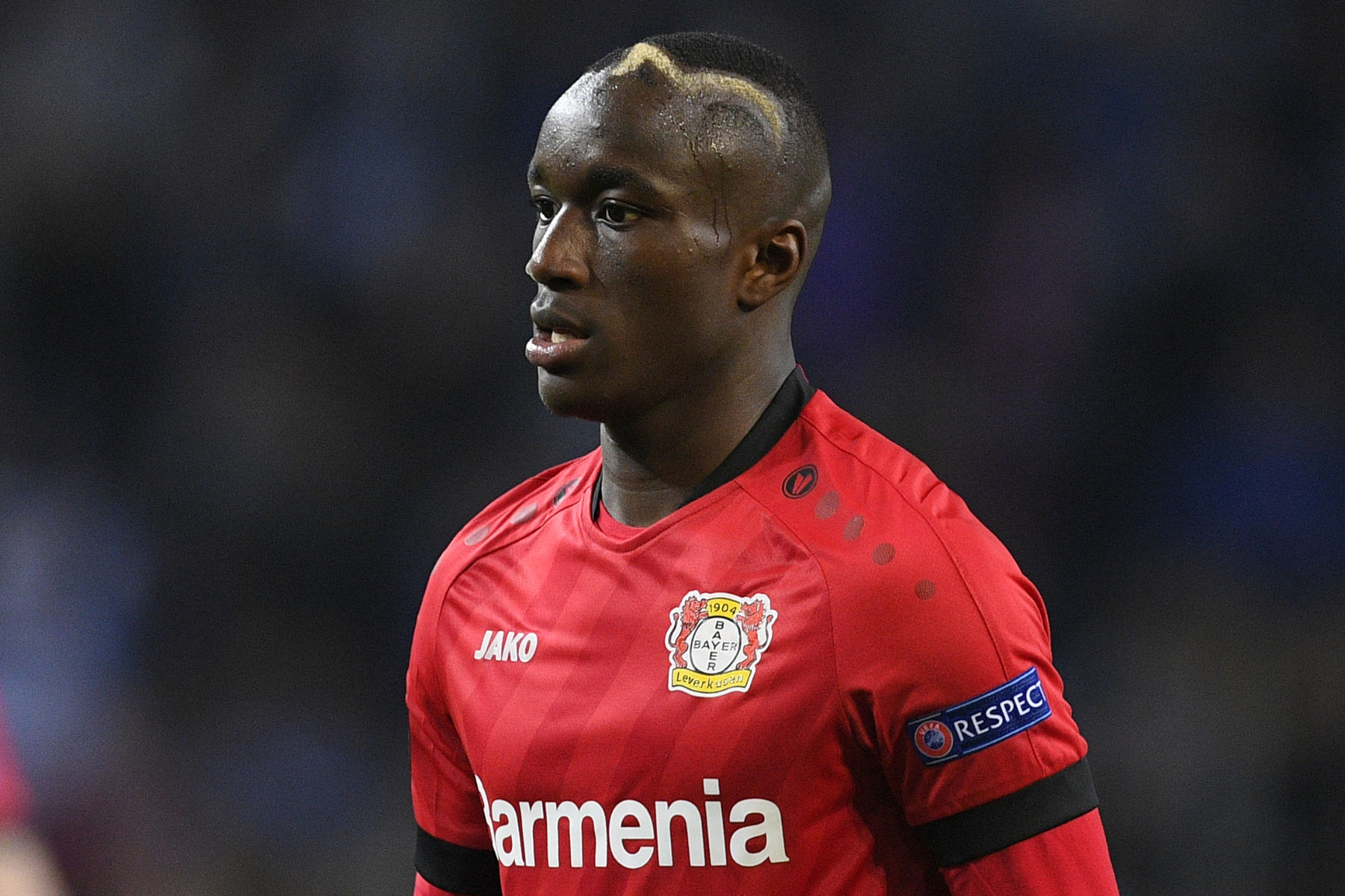 Video: Draxler Plays the Role of a Super Sub With a Pivotal Goal vs Montpellier Off a Neymar Assist
25 September 2021, 20:58
Follow Us