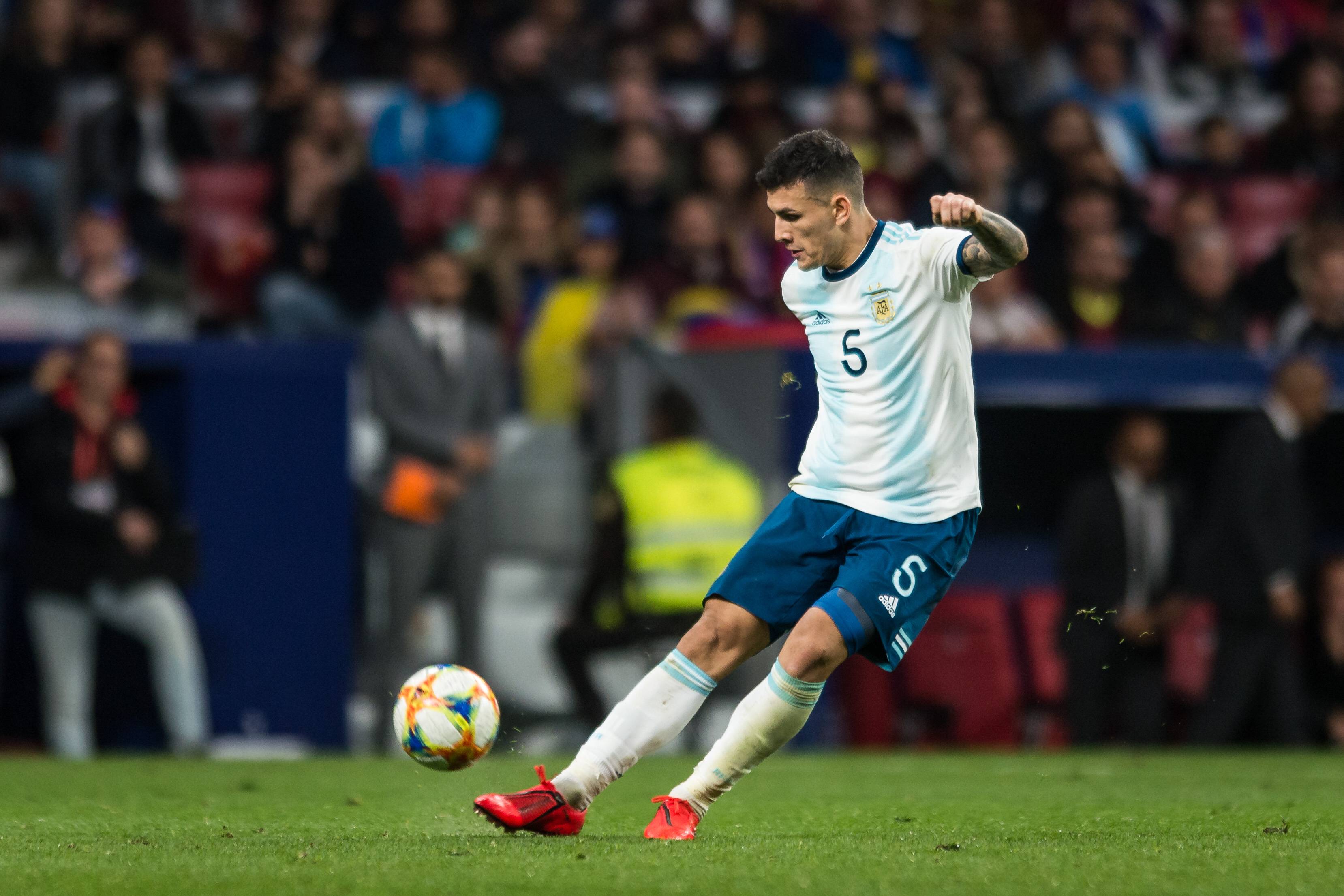 Paredes elected to get a tattoo of the Copa America trophy on his left leg.

The PSG star shined for Argentina over the tournament, which included earning a start in the final against Brazil.

Paredes surely did his part over the course of the tournament in helping Argentina end its lengthy major international trophy drought.

Messi Draws a Unique Comparison Between the 2021 Copa America Win and Success While With Barcelona
13 September 2021, 5:20