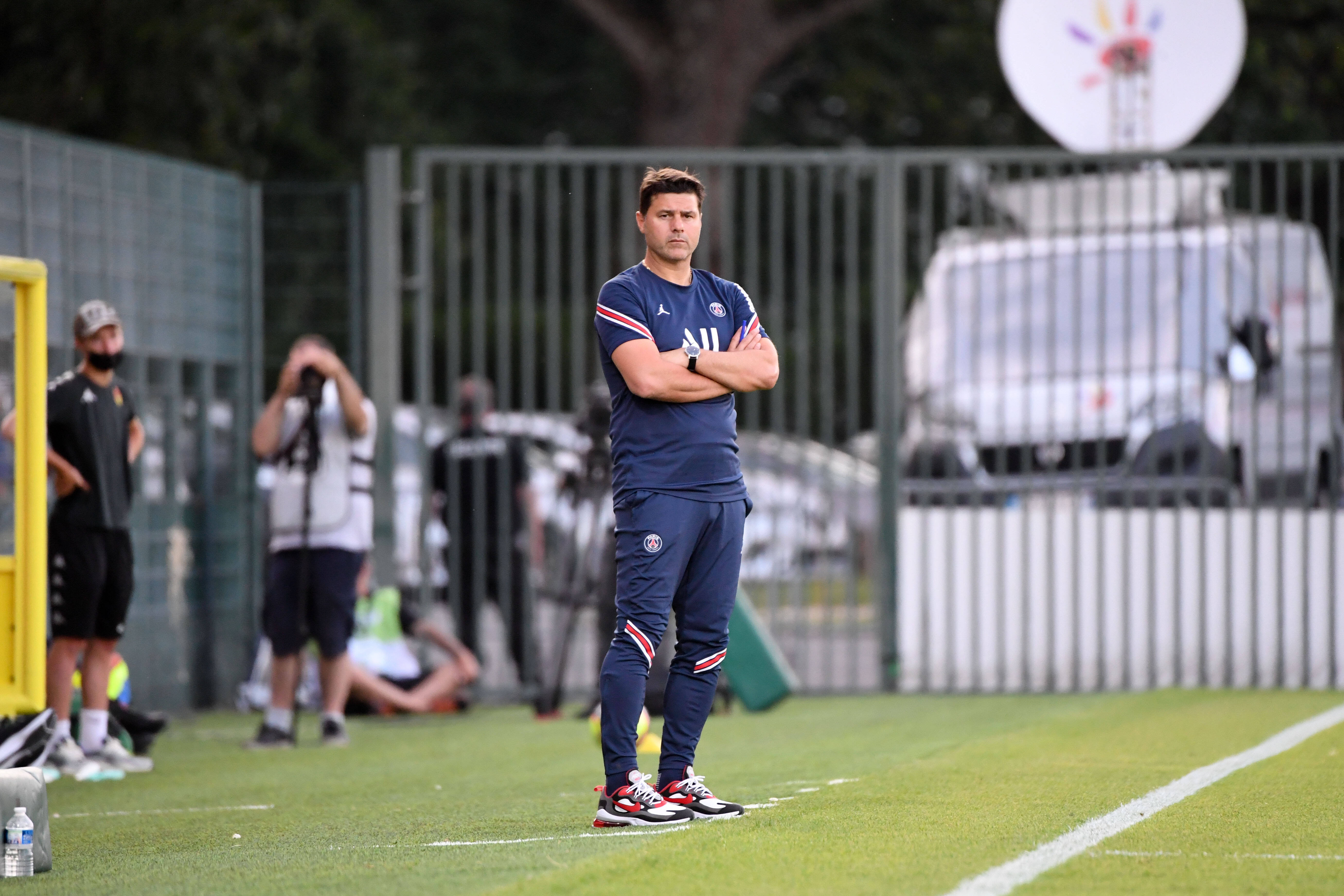 Paris Saint-Germain continues to make its final preparations as the 2021-22 Ligue 1 season is about to get underway. The capital club took on US Orléans in a friendly, where they came away with a 1-0 win.

After the match, manager Mauricio Pochettino spoke to PSG TV, where he discussed some of the takeaways from their second to last friendly.

“I think the most important thing during this time is to build a first structure and of course, to work on the physical condition and it is improving every day. And we must also put ourselves in “competition” mode. Because at the same time, when you are in competition, and you are not fresh, as we work very hard, it is always difficult,” Pochettino said.

“But that’s the kind of character we have to show in this type of game. I am very happy with the commitment and the effort of the players. I think it’s always important to win, but that’s not the main goal. I’m really happy with the way we’ve been fighting since the start of the preseason.”

The Argentine tactician then gave his thoughts on Achraf Hakimi, who was the lone goal scorer in the match.

“The most important thing for Achraf is to have the feeling he needs. He arrived not so long ago, and for him, it is very important for him to have a good feeling and get to know his teammates. For him to prepare and build his fitness, and of course to be happy and do what he needs to do,” Pochettino said.

Les Parisiens have one last tuneup match against Sevilla on Tuesday before their Trophée des Champions against Lille OSC.