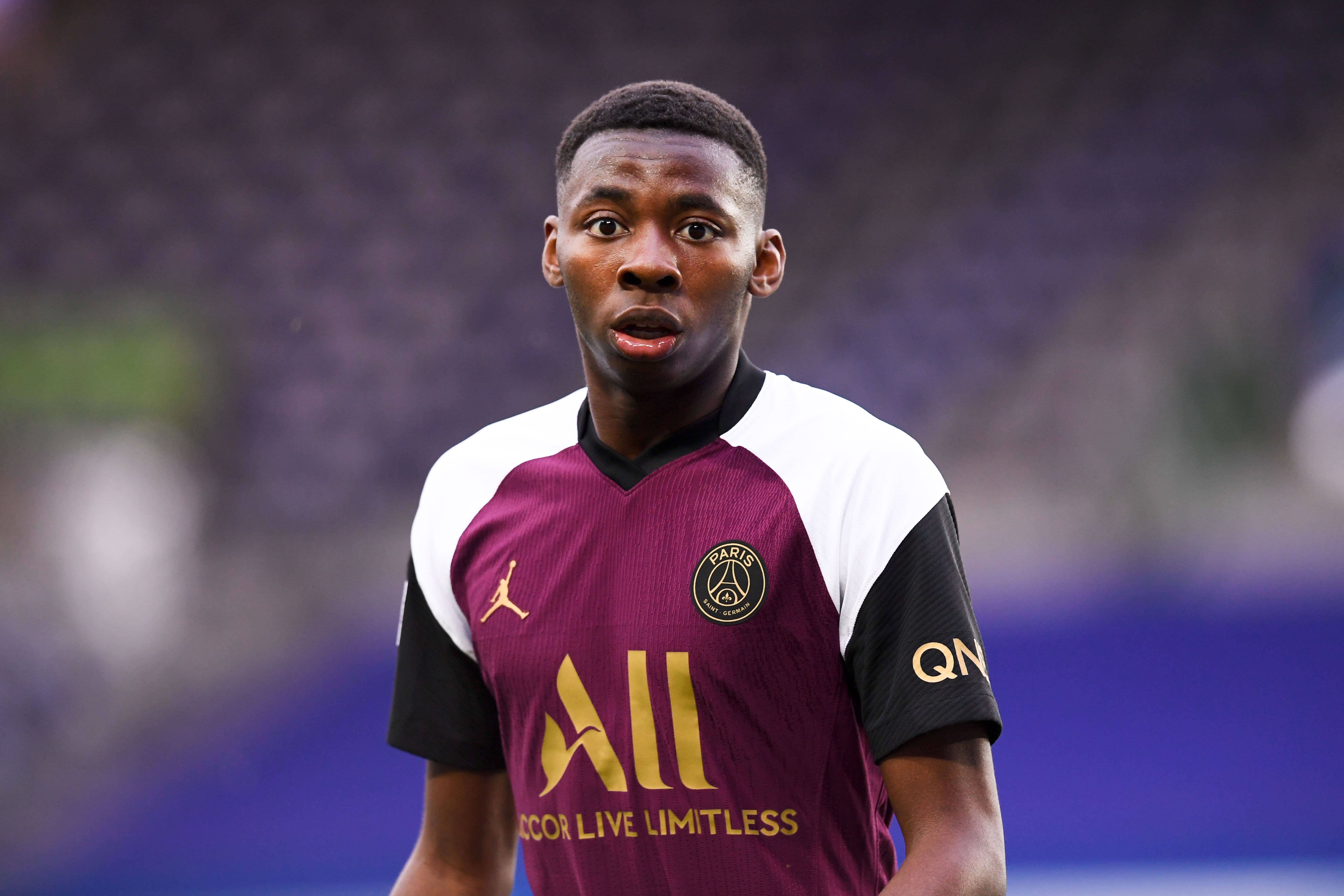 Paris Saint-Germain trailed throughout their friendly fixture against Sevilla, who open the scoring following a penalty kick conversion. Then the capital club would tie the match with help from Mauro Icardi.

Sevilla would then take a 2-1 lead courtesy of a goal from Oscar Rodriguez. It seemed as though the French giants would take the loss in the friendly; however, a miscommunication mistake by Sevilla, along with Kenny Nagera remaining with the play, allowed for the teenager to score the tying goal.