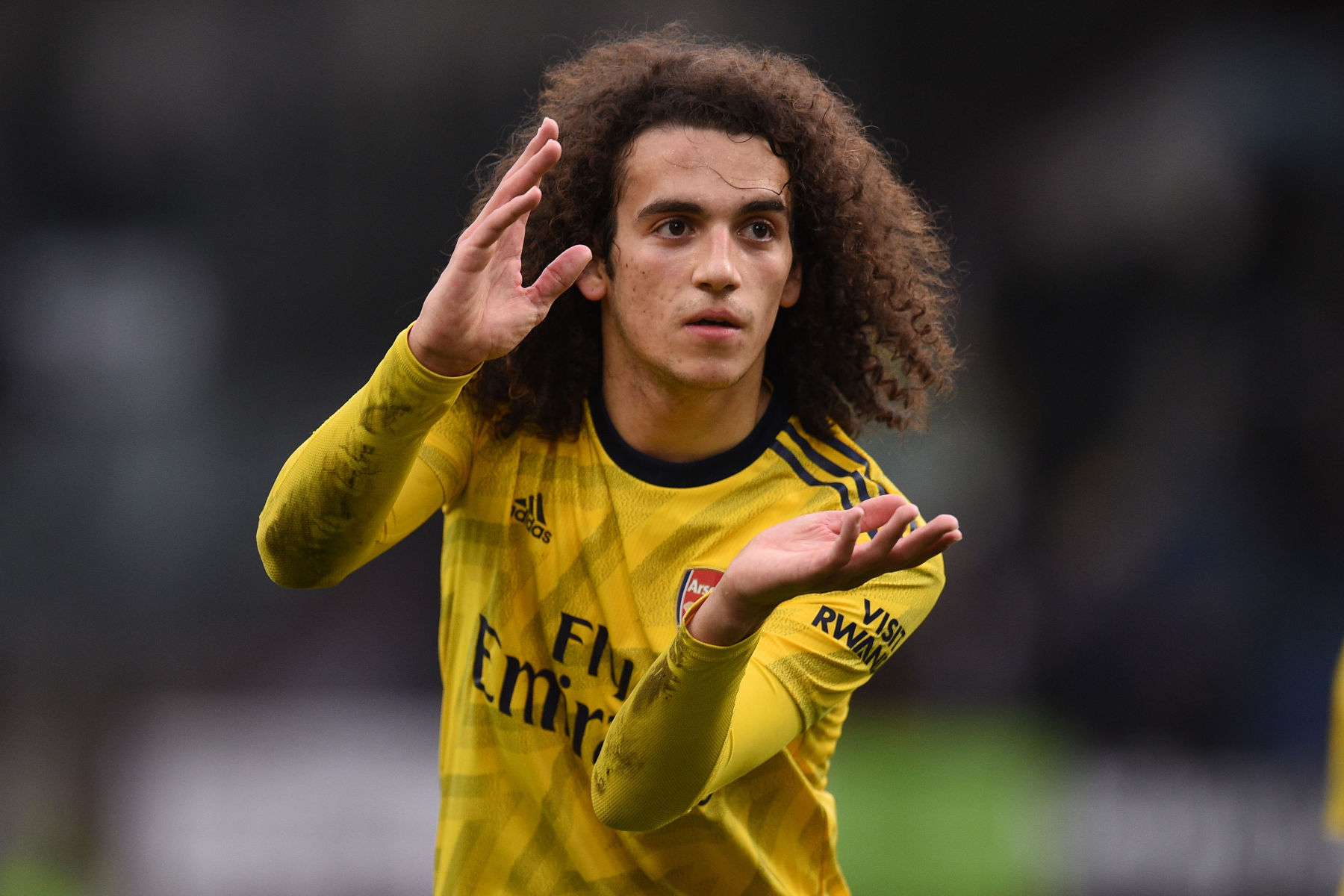 In the press conference with the media, the 22-year-old had to answer a question regarding being a PSG youth product and whether or not he remains a supporter of the capital club.

Guendouzi quickly clarified that his alliance in the rivalry between Les Parisiens and Marseille lies with his new club, OM. Canal Supporters relayed the midfielder’s comments.

“I played very young at PSG, but I lived in Saint-Germain. It was just the club in my city; I represented it,” Guendouzi said.

“Today, I am focused on OM; I am there for the club, the fans, the people of Marseille, and I have already been shown love here; I want to give them back on the pitch by wearing the jersey.”

The first installment of Le Classique comes in October when PSG travels to the Orange Vélodrome.