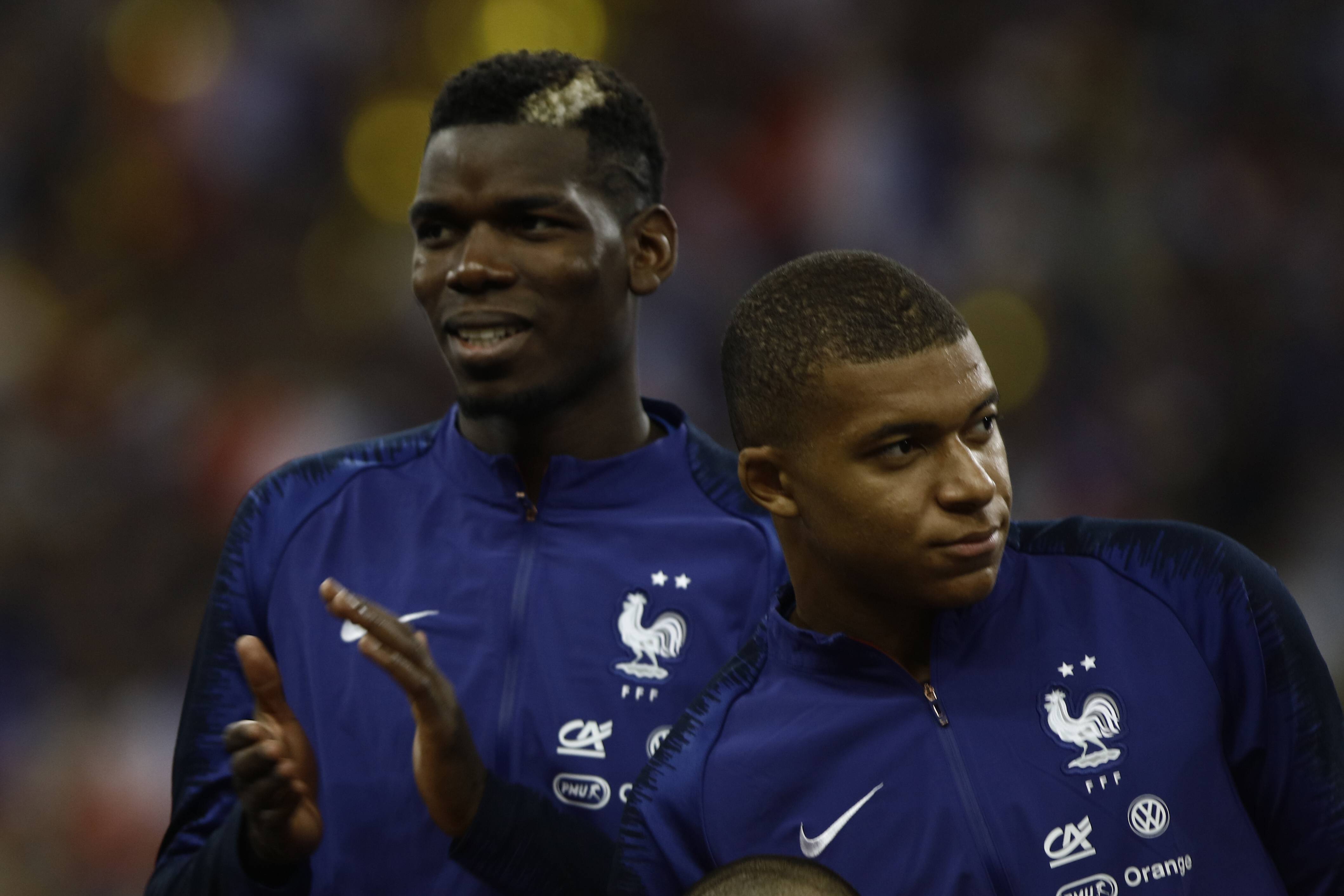 The 28-year-old midfielder stood up for Mbappé, and all the head the young forward is taking for missing the penalty kick that would’ve extended the shootout. Pogba went on to say that they’re all at fault for crashing out in the UEFA Euros Round of 16, not only Mbappé.

“Of course not. We have great players, and we expect great things. Everyone expects [Mbappé], that he always scores five goals, that he be the tournament’s top scorer, but he created chances; he did his job. He gave his soul; he gave everything in the field. It is a big one; it will grow. He is not guilty. We are all in the same boat.”