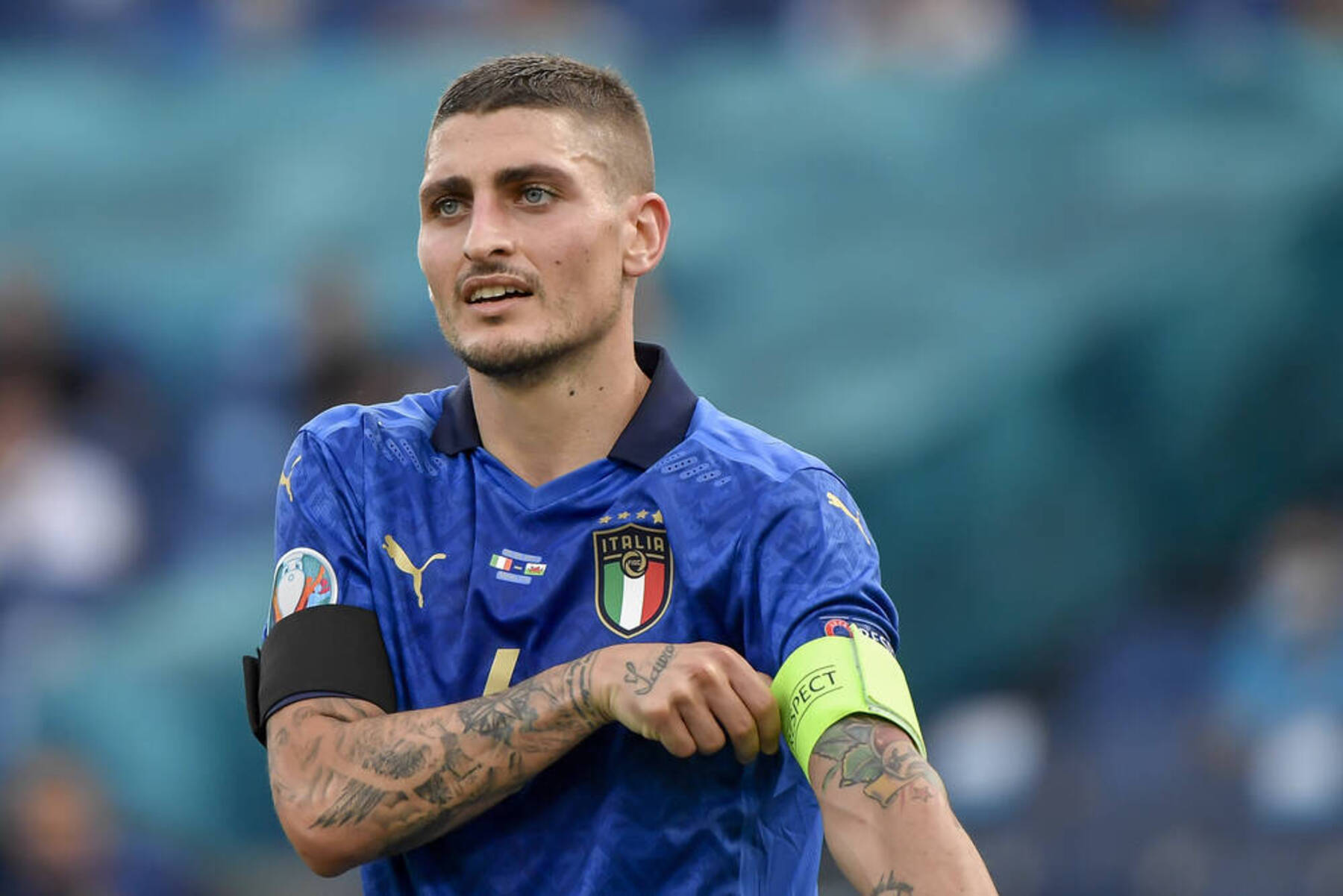 The Italian national team is set for an upcoming massive duel against Spain as they will face off in the Euro 2020 semifinal round.

Italy is just coming off of the key quarter-final victory against Belgium while Spain eliminated Switzerland via a penalty shootout win.

Paris Saint-Germain midfielder Marco Verratti will be in for one pivotal test in the upcoming Spain fixture, especially as the Italian talent may be going up against a midfield setup featuring the likes of Sergio Busquets and Pedri.

Still, Verratti is well ready for what many may argue will be the biggest challenge of his international career with Italy.

In speaking following Italy’s win against Belgium, Verratti previewed (via TuttoMercatoWeb) the upcoming duel against Spain and also touched on why he is well confident that the Azzurri can advance on through to the Euro 2020 Final.

“We have always been optimistic,” Verratti said. “We have this kind of game thanks to the coach. The result can change, it’s hard to decide the outcome before playing a game. We’ll try to give our best and we’ll see where it takes us.”

Verratti may once again tag alongside Inter Milan’s Barella and Chelsea’s Jorginho in Italy’s midfield setup for this must-watch match of the Euro 2020 tournament.