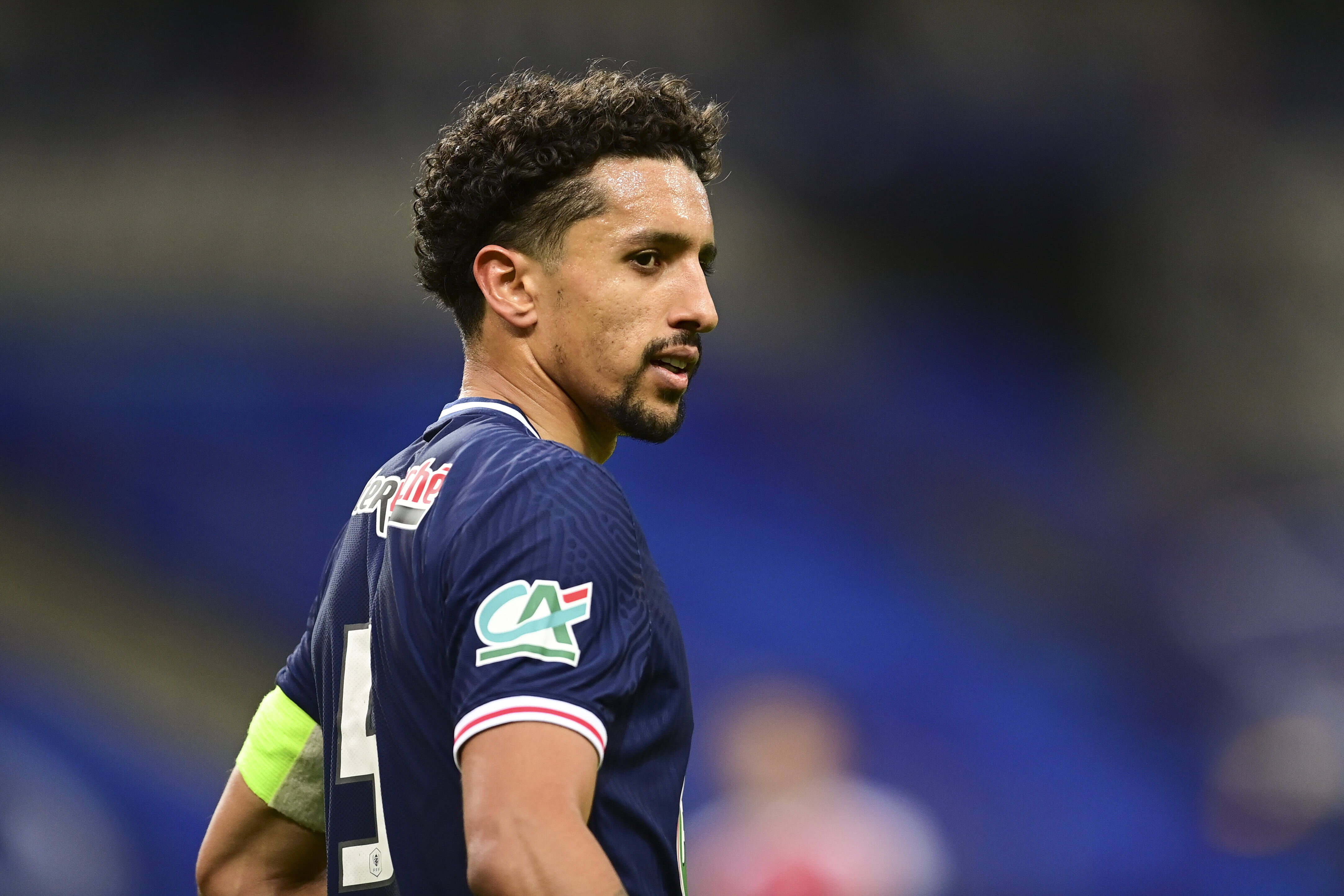 Former Paris Saint-Germain defender Thiago Silva signaled out Brazil national side teammate Marquinhos as one of the top defenders in world football.

Marquinhos has shined for both PSG and the Selecao as of late. From key UEFA Champions League goals to standout showings in competitive international fixtures, the Brazilian defender simply continues to star in the biggest matches in the sport today.

Silva is well familiar with Marquinhos’ world-class prowess, especially as he is currently playing alongside the PSG star in the ongoing 2021 Copa America tournament.

In speaking ahead of Brazil’s Copa America knockout stage fixture against Chile (via Le10Sport), Silva took note of Marquinhos’ impressive play as of late.

“I played with him for seven years, he taught me a lot even if he was younger than me,” Silva said. “He is very intelligent. He is a player who is in the top 3 defenders in the world; he does things that players of his age don’t usually do.”

Silva and Marquinhos are in for one massive test in the upcoming fixture against Chile. The two defenders are vying to help Brazil secure a second consecutive Copa America win, which would be a notable accomplishment in their international careers.