Paris Saint-Germain midfielder Rafinha has been hit with the injury bug in preseason. The Brazilian talent missed all five of PSG’s preseason fixtures due to a notable knee injury.

Now, Rafinha is not expected to go on to feature in PSG’s upcoming 2021 Trophee des Champions Final against Lille OSC as a result of his injury, as noted by Le Parisien.

Rafinha is not slated to make the trip for PSG’s final encounter against the reigning Ligue 1 champions as he will stay behind to continue to rehab the notable injury.

PSG manager Mauricio Pochettino is now expected to go with a makeshift setup for the team’s midfield against Lille, especially as midfielders Leandro Paredes, Angel Di Maria and Marco Verratti are still on vacation. Ander Herrera may be called upon to lead PSG’s midfield for this match.

For the moment, the Brazilian midfielder is now in a race to be ready for PSG’s 2021-2022 Ligue 1 opener, which will come against newly promoted side Troyes AC on August 7. 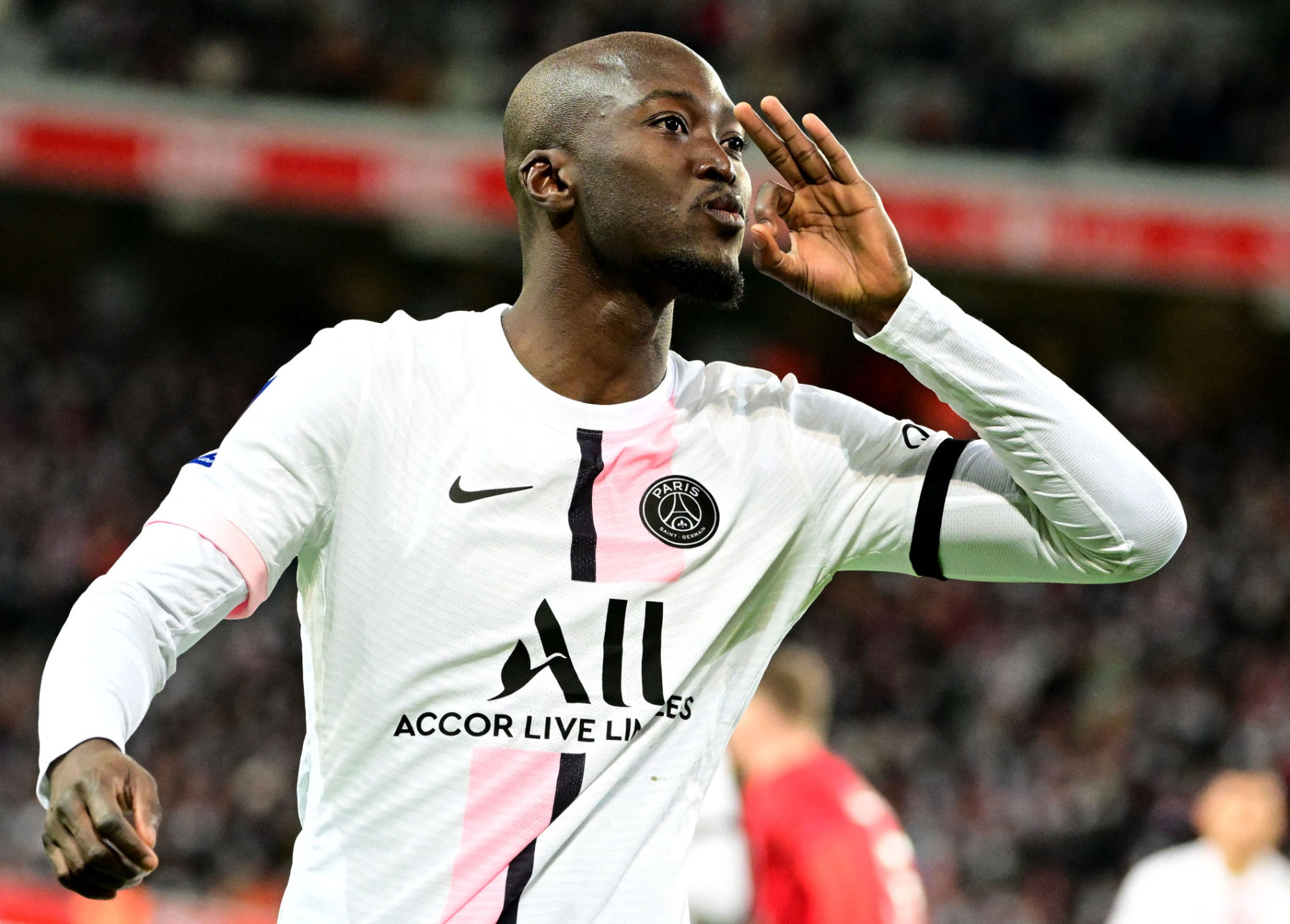