PSG’s fixture against Le Mans will come on July 14 while the clash with Chambly will take place on July 17. Both matches will be held at the Ooredoo Centre behind closed doors.

The French powerhouse is well expected to feature a mix of regular first-team players and key prospects over these upcoming fixtures. The likes of Mauro Icardi may very well lead the way as a starter in the two matches, while prospects such as Xavi Simons could go on to finish both fixtures.

PSG is slated to soon announce several more friendly fixtures as the side continues to prepare for the upcoming 2021 Trophee des Champions Final against Lille OSC.

Video: The Best Moments from Xavi Simons’ Performance for PSG Against Chambly
18 July 2021, 9:00 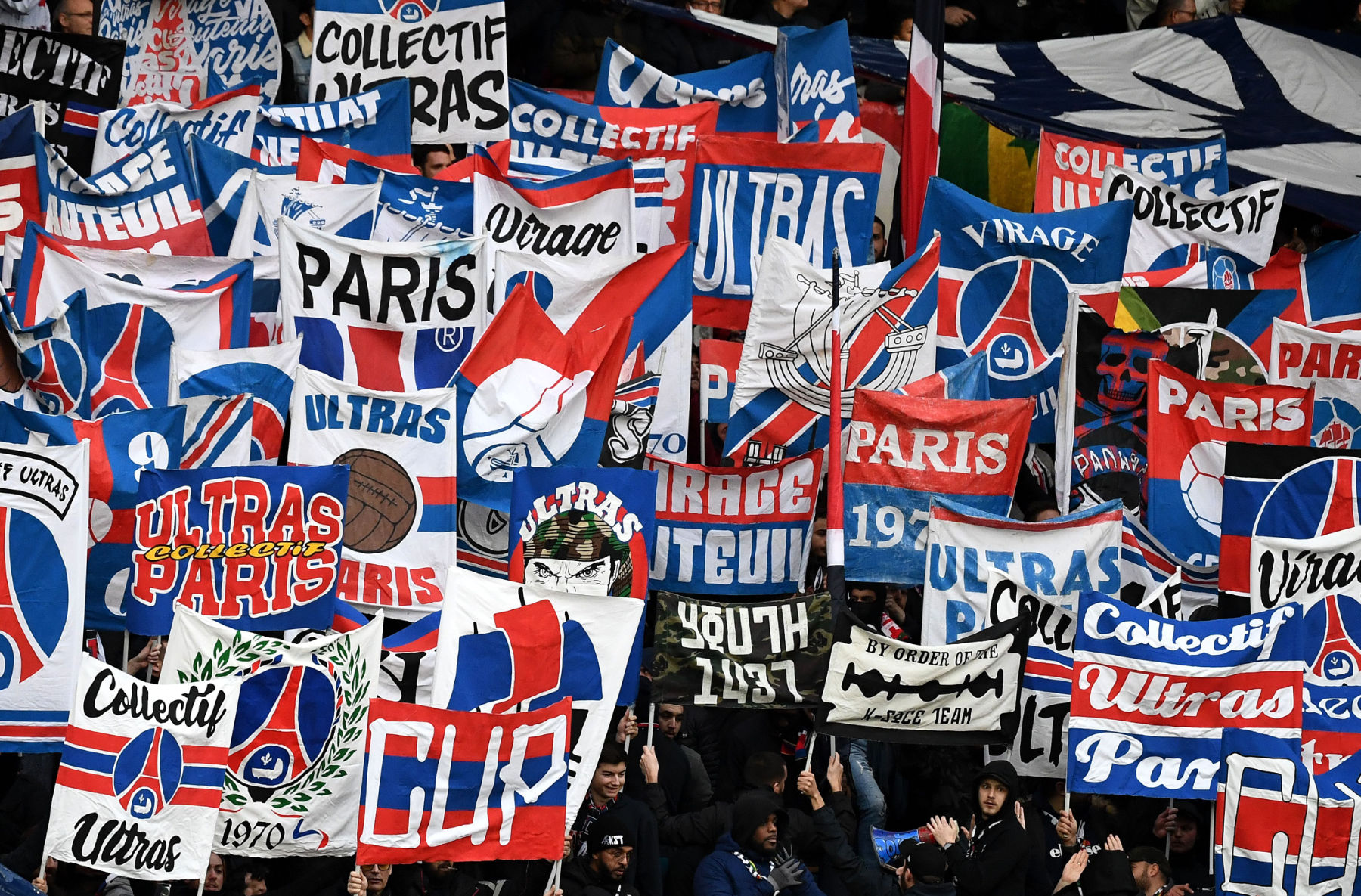 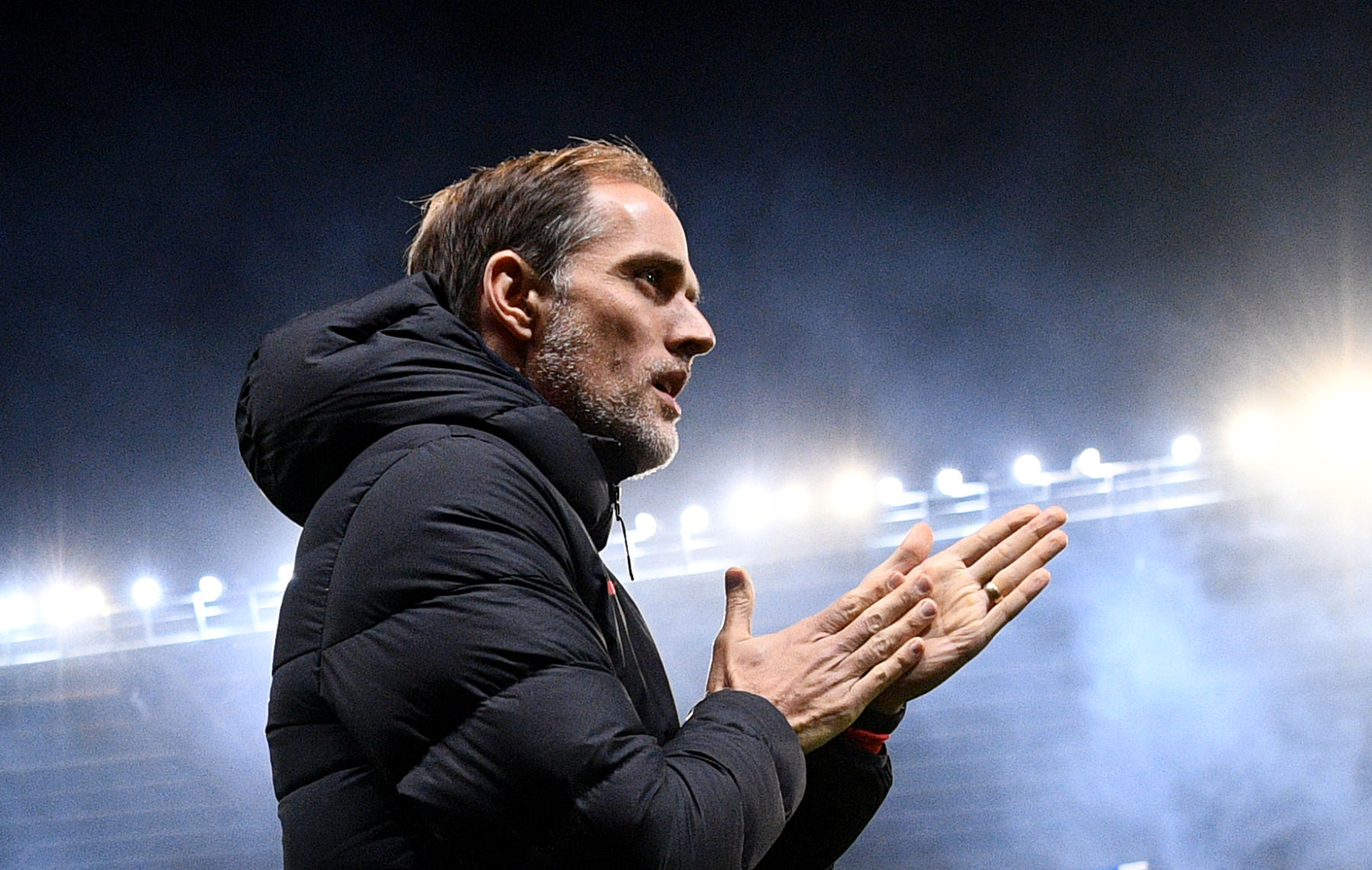