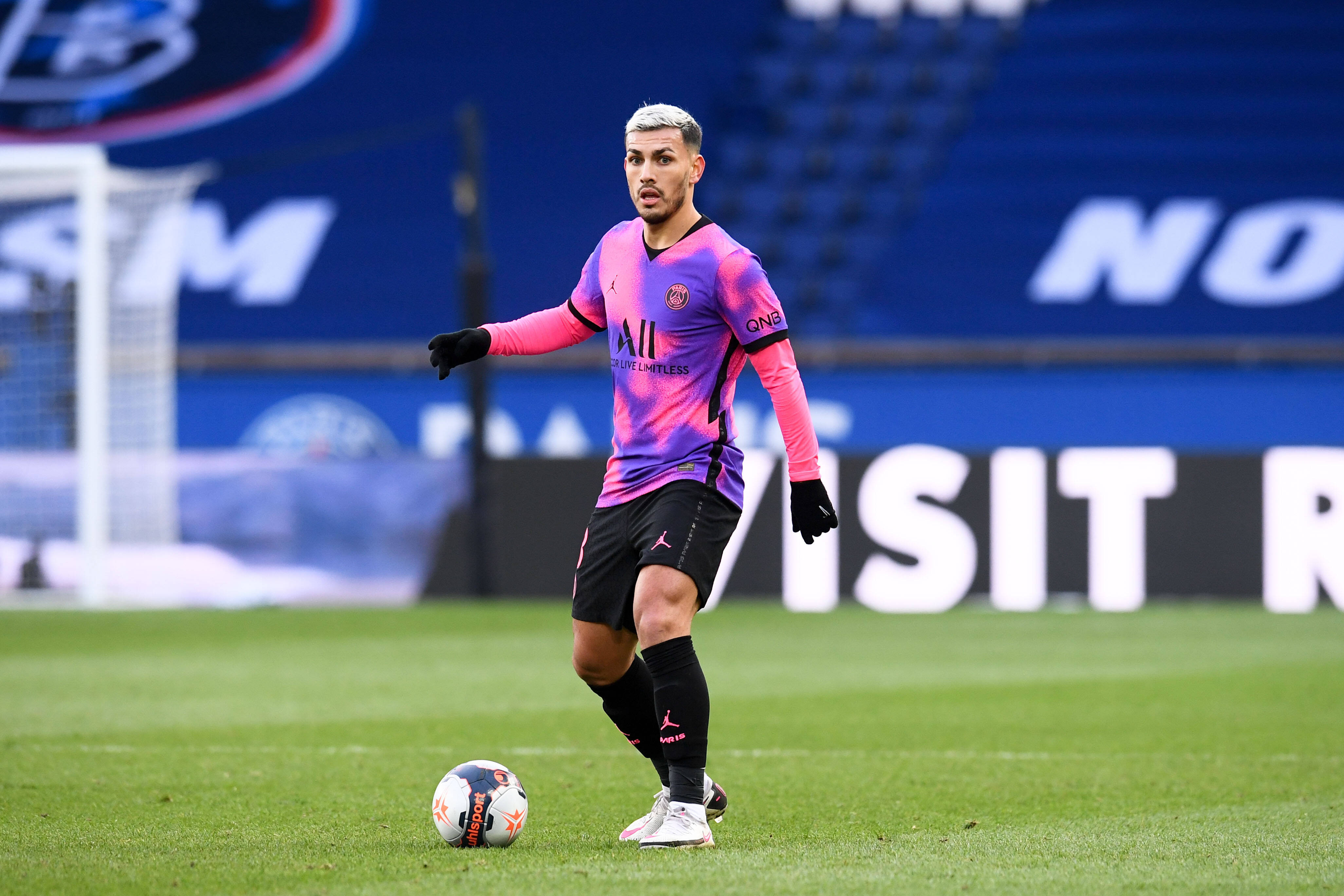 Paredes only featured in 29 fixtures in all competitions while with Boca Juniors, but it did mean a lot to the Argentine to begin his career with one of the powerhouse sides in South America.

Even though Paredes still has plenty in the tank to still feature in Europe, he is well already looking ahead to possibly soon returning to Boca Juniors.

In speaking to the Argentine-based station Radio Miter (via TNT Sports), Paredes shared the conversation that he recently had with current second vice president of Boca Juniors Juan Roman Riquelme and touched on the fact that a return to the Argentine powerhouse is not out of the table just yet.

“When we won the Copa America, Roman called me to congratulate me and told me that he loved me very much,” Paredes said. “It would be a dream to return to Boca, but now is not the time, surely later.”

As many notable South American talents have done in the past, Paredes could very well return to his home country to finish off his playing days there.