The log jam for Paris Saint-Germain at goalkeeper is beginning to clear out as Alphonse Areola is heading back to the Premier League. The 28-year-old will join West Ham United as the capital club announced the transfer.

Areola will join The Hammers on loan, but the move has a chance to become a permanent one. CBS Sports reports that the France international is coming in to compete for the starting goalkeeper position alongside Lukasz Fabianski.

Should Areola establish himself as the starter over the 36-year-old and hit a certain number of appearances, that will trigger the obligation to buy clause in the loan. There’s no further information on how much PSG would receive from this if the Areola hits this mark.

Nonetheless, West Ham will pay most of his wages, so financially, that’s one less player on the salary bill for the Ligue 1 side. 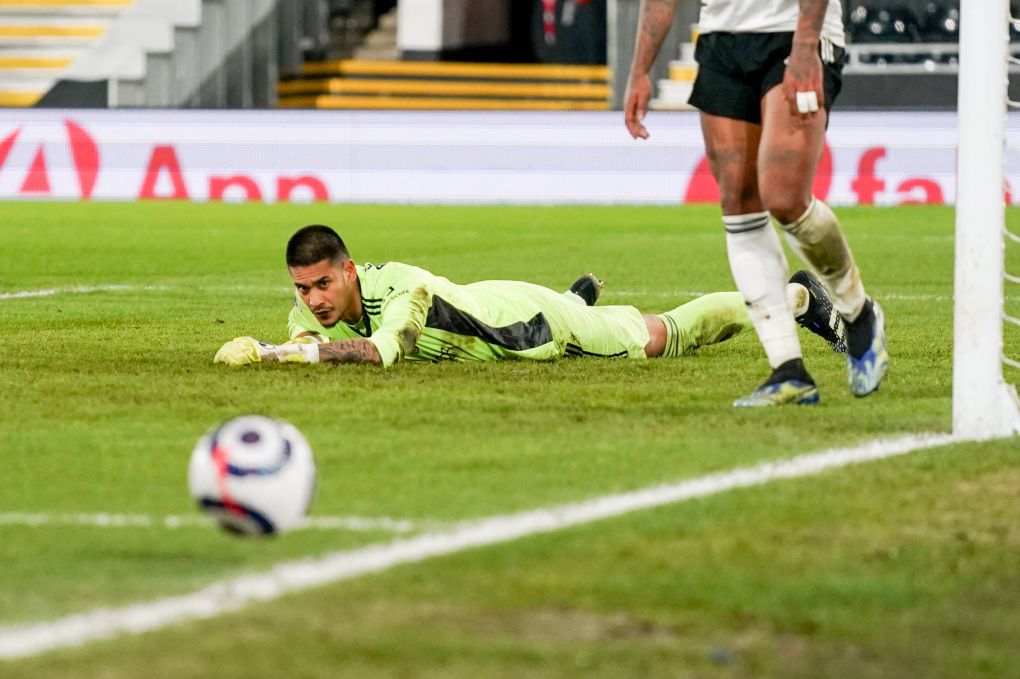 The former PSG goalkeeper spoke with West Ham United’s official website to discuss the move. Areola will be playing again in the Premier League following a loan stint last season that saw him play for Fulham FC.

“I’m happy,” Areola said. “For me, it was the best opportunity to sign for this Club, to sign for West Ham, and to try my best to help the team. London is a great place to live and to work as well, and obviously, the Premier League is one of the best leagues in the world, so I really enjoyed it last season.

“It was tough for me and for the team, but I enjoyed playing in the Premier League. We were without the fans, but this year we will have the fans back, so I can’t wait to see the atmosphere. West Ham did a big season last year. Obviously, we have the Europa League and the Premier League and the two cups, so it will be a tough season and a long season, but I think we’re going to enjoy it all together.”