PSG Mercato: Thomas Tuchel Could Reunite With Marquinhos as Chelsea Expresses Interest in the Defender

Former Paris Saint-Germain manager Thomas Tuchel wants to shape his new club Chelsea FC in his image now that he has a transfer window to address weaknesses on the squad. The German tactician intends to fix his backline and wants a former player to be the anchor.

According to the English media outlet Mirror (via SI), The Blues want Paris Saint-Germain defender Marquinhos. Tuchel wants to reunite his central defense partners that he had in the French capital with Marquinhos and Thiago Silva.

Nonetheless, the report doesn’t add any further details as a possible offer the London-based club would present. Furthermore, there are no talks with the representatives for the Brazilian defender. 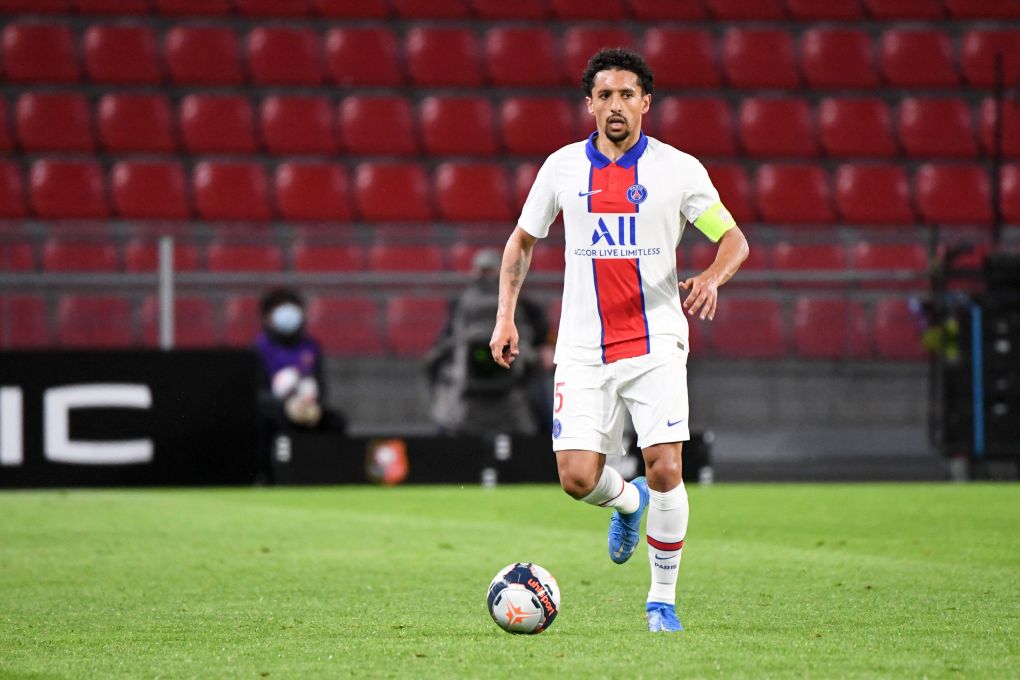 Even though Tuchel wants to reunite the backbone of the capital club defense over the past few years, selling players from its core is something PSG doesn’t often do.