Pablo Sarabia is the chip the Paris Saint-Germain wants to use as they either secure a transfer sum for the player or perhaps use him in a potential swap plus cash deal.

Nonetheless, it seems as though Sarabia’s days with the capital club could be coming to an end as the Ligue 1 side hopes to offload players to offset some purchases and balance their wage scale. 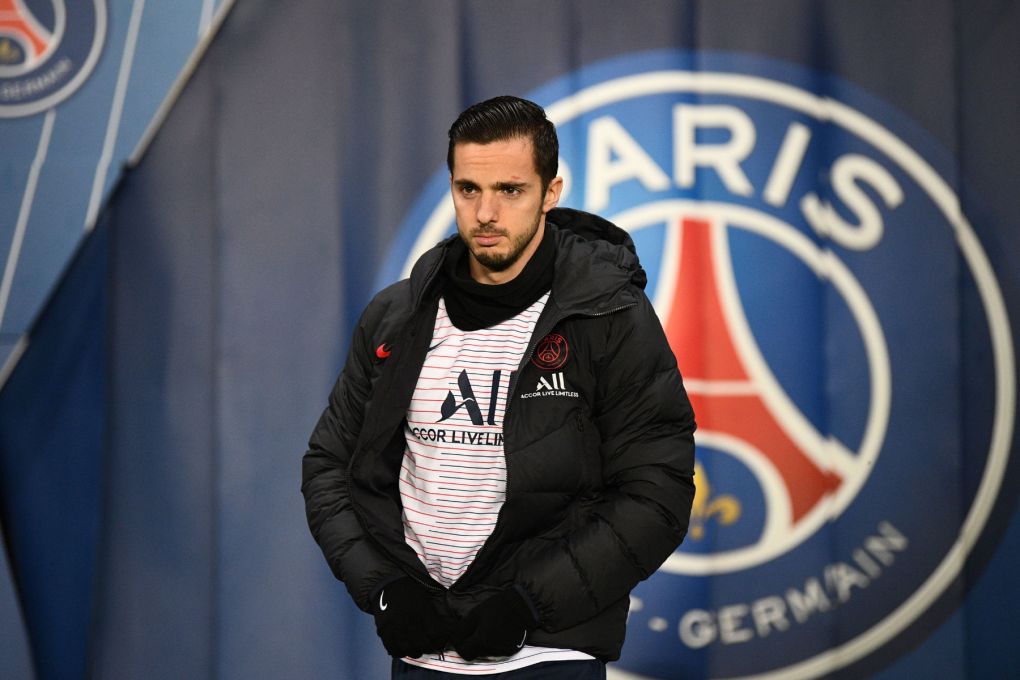 The latest rumor involves the Spain international’s agent offering the 29-year-old to one of the biggest clubs in Turkey, Beşiktaş JK. According to the Turkish media outlet Fotomaç (via Paris Fans), the agent Samira Samii contacted Besiktas to discuss the possibility of recruiting Sarabia.

Nonetheless, with Sarabia’s name ringing in La Liga, it’s likely that the forward heads back to Spain, especially if he wants to remain in consideration for the national team with the FIFA World Cup around the corner.

Furthermore, Les Parisiens expects around 20 million euros, which can be a significant sum for Beşiktaş.

New Report Reveals PSG’s Plans for the Remainder of the Summer Transfer Window
21 July 2021, 9:00
Follow Us