The contract extension saga surrounding Kylian Mbappé remains ongoing as the 22-year-old is on vacation, and news regarding a decision on his future won’t come out until he returns.

Nonetheless, it doesn’t stop the media, especially those in Spain, from speculating or reporting over the Paris Saint-Germain forward’s future.

Spanish media outlet AS reports that Despite the continuous rejections from Kylian and his surroundings at PSG, they do not lose confidence and belief that it is still possible to retain their star. 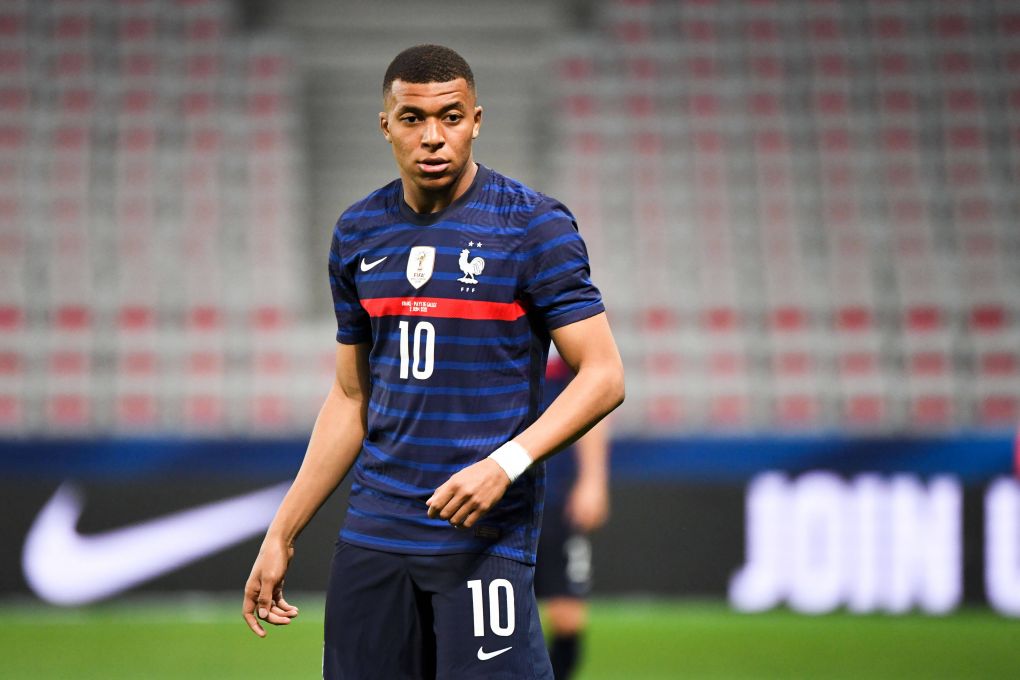 The report adds that the French club leaders continue to transmit that they are convinced that the attacker eventually renews this summer, extending its link to the club until after the World Cup in Qatar.

Regardless of this news, Real Madrid continues to remain on the sideline waiting for the opportunity to acquire the forward. Los Blancos remain hopeful that PSG is open to selling this summer, but it appears Les Parisiens won’t give up without a fight.