The Mauro Icardi returning to Serie A rumors continue to circulate, and one of the reported clubs expressing interest is AS Roma. New manager José Mourinho wants a new forward as he takes over the Italian side.

Italian newspaper La Repubblica (via Paris Fans) reports that Roma hopes of reaching a deal with PSG for around €40-million. However, it would first be necessary to succeed in selling their current striker, Edin Dzeko. 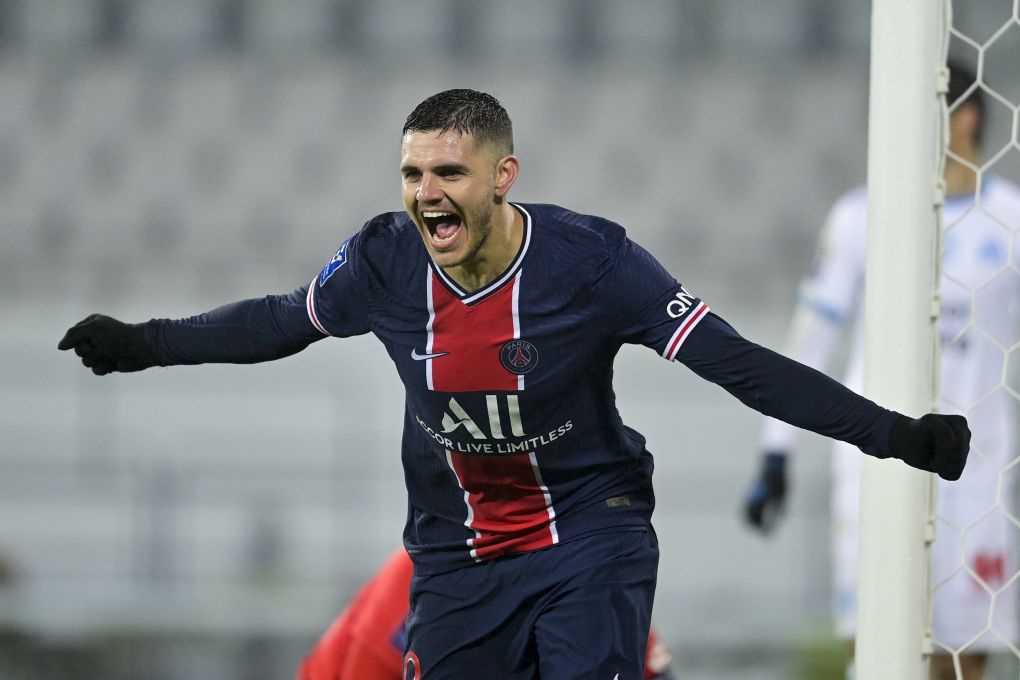 During Paris Saint-Germain’s two friendly fixtures, Icardi hasn’t looked all that impressive, and so perhaps the capital club could be thinking to themselves that maybe it’s time to part ways.

If the French giants can get that sum for Icardi, it would be opportune to sell and look for a striker that better fits with Neymar and Kylian Mbappé. Moise Kean doesn’t appear to be an option as there’s no further information on that file, but it could be that PSG lands a new striker before the summer window closes.