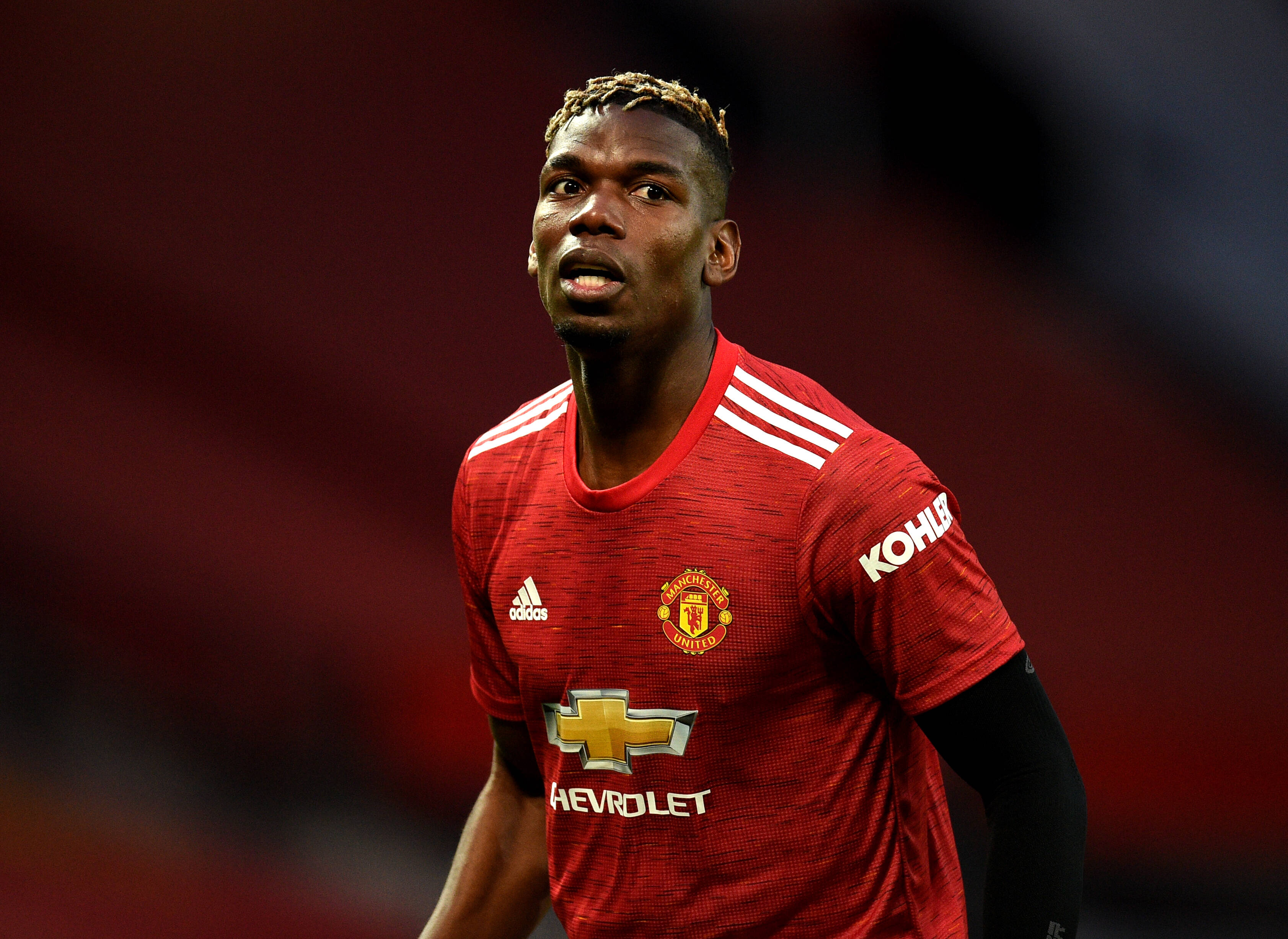 The Paris Saint-Germain interest in Manchester United midfielder Paul Pogba continues, and the latest information could lead many to believe that a potential transfer is in the works.

ESPN reporter Mark Ogden reports that The Red Devils want the 28-year-old to remain with the English club; however, they’re coming to terms that Pogba won’t be extending his contract. 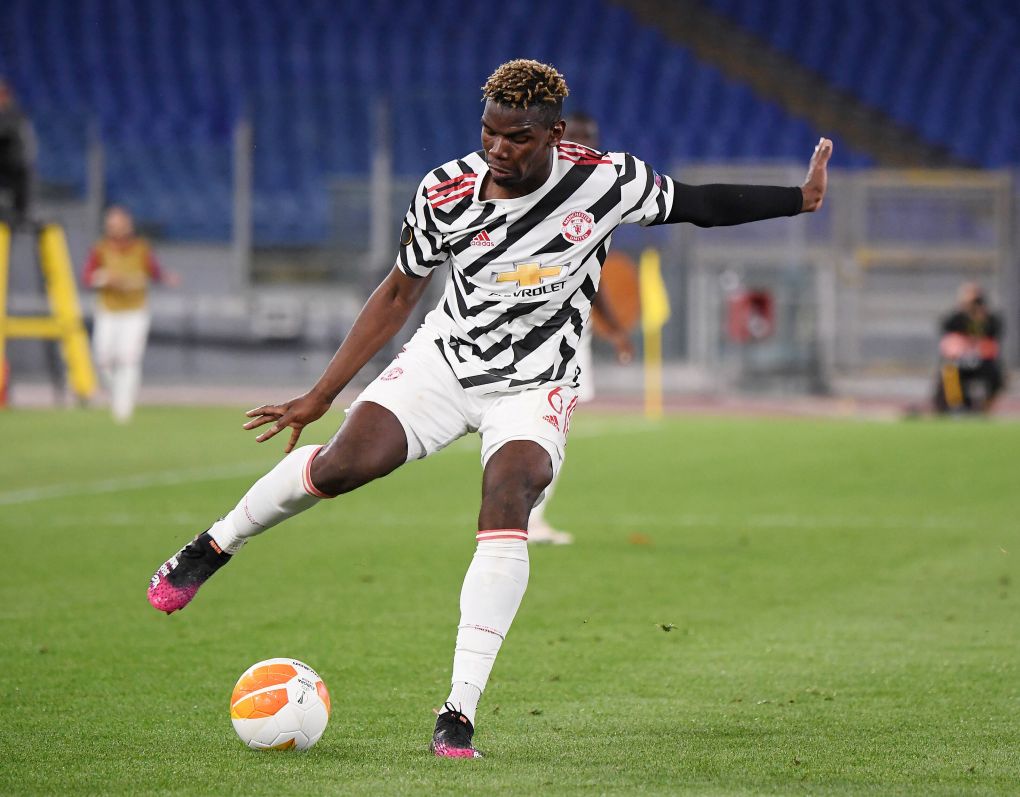 Ogden states that he’s been told privately that Manchester United doesn’t expect the France international to sign a new contract.

If the Premier League side receives an offer of £50-million (€58-million), which is what PSG is reportedly offering, then they’ll be delighted to take that money for Pogba as they could use it to sign new players.

Pogba has one more year left on his deal, and Manchester United has a decision whether they want to recoup a fee this summer or let him walk for free next year. It appears as though they’re ready to take the money.