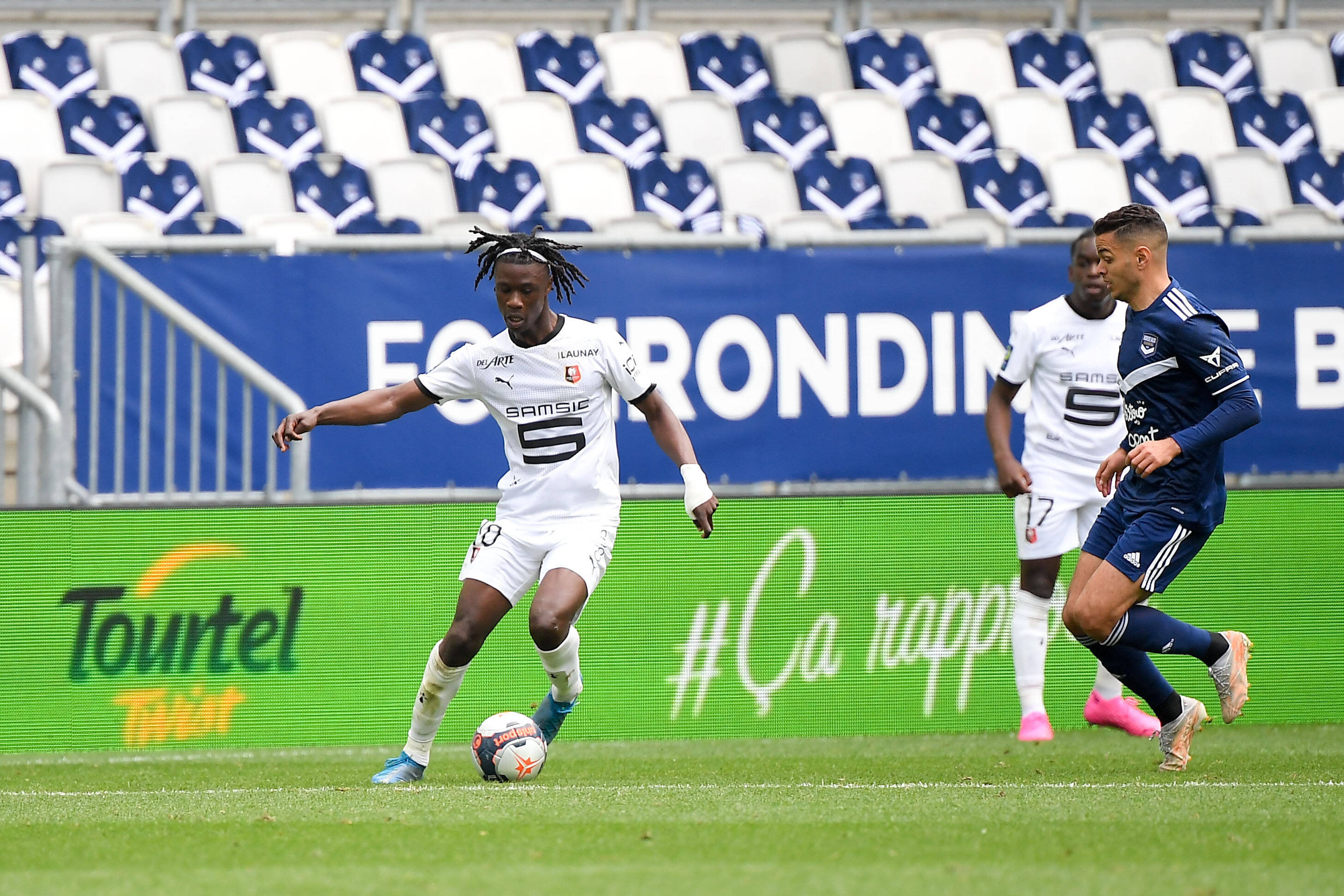 Eduardo Camavinga is beginning to attract a possible bidding war, as Paris Saint-Germain and Manchester United pursue the teenager.

Stade Rennais had hoped for a €100-million transfer sum; however, with the coronavirus pandemic and only one year left on his contract, that might now occur. As a result, the French club is readjusting its cash demands.

According to L’Equipe (via Foot01), Rennes president Nicolas Holveck and sporting director Florian Maurice are now betting on a sum close to €40-million for the transfer of Camavinga. 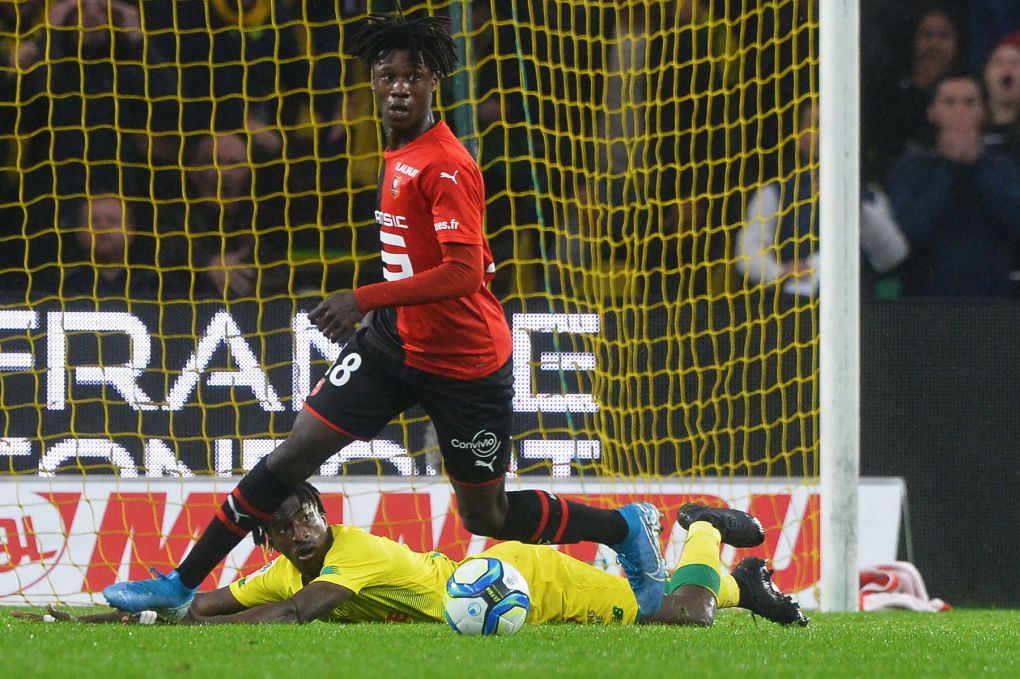 It will be interesting to see whether that price only applies for Manchester United or PSG, too, since in May, RMC Sport’s Mohamed Bouhafsi reported that Rennes wanted €100-million from the French giants.

Manchester United is reportedly in advance talks with the player; meanwhile, the French giants are patient with their interest in Camavinga as they’ll monitor the situation from afar.

Various reports suggest Paul Pogba is their primary target, with Camavinga being Plan B.