Moise Kean rediscovered his confidence during his loan stint with Paris Saint-Germain, where he scored 17 goals in 41 appearances for the French giants. Now the 21-year-old’s future remains up in the air.

The capital club wants Kean to return; however, PSG would like the deal to be another loan, which is a move that Everton FC opposes. The English club will only allow for Kean to depart if it’s on a permanent transfer. 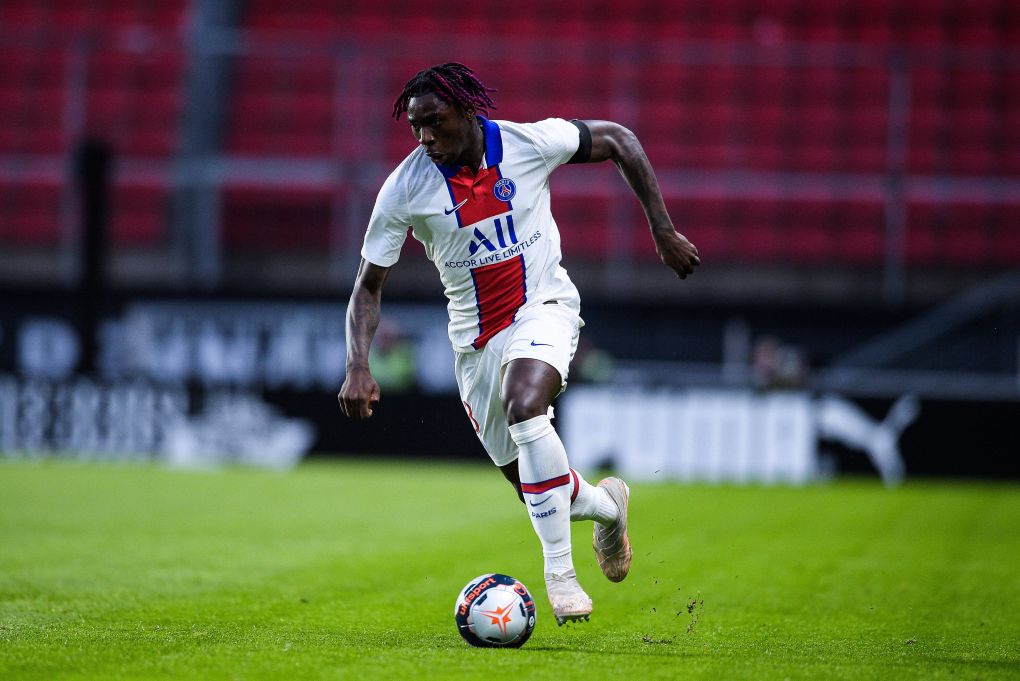 Nonetheless, Les Parisiens aren’t the only club looking to secure the young forward. Tuttosport (via Canal Supporters) reports that Juventus FC wants to bring back its former youth player.

The information doesn’t disclose what type of offer the Italian club wants to offer and what kind of sum Everton wants for Kean, who restored his value in the French capital. The Italy international had a difficult first season in 2019-20 with The Toffees only scoring four goals in 37 appearances.