Juventus FC will be without its midfielder Arthur for three months following the 24-year-old’s surgery to his right leg. The Serie A side will now head into the transfer market to replace the Brazil international.

The report states that the Turin-based club wants a loan with an option to buy and that the 27-year-old is beloved by manager Massimiliano Allegri. 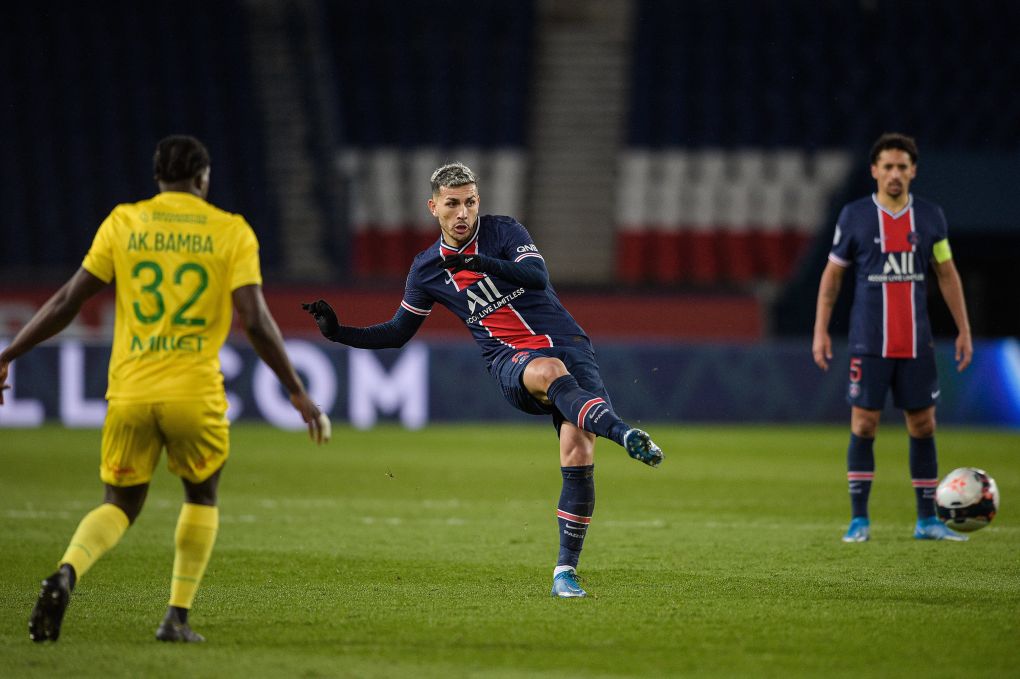 PSG will see some exits this summer to balance out what has been spent on arrivals this summer regarding the wages scale.

Paredes is a name that could depart, but there’s no rush to have him leave as other players such as Idrissa Gueye, Ander Herrera, and Danilo Pereira are of a higher priority.

Nonetheless, should Juve bring forth an offer that the Ligue 1 side can’t refuse, then Paredes will return to Italy where he spent time with AS Roma, A.C. ChievoVerona, and Empoli FC.

New Report Shares Why Icardi Prefers to Remain at PSG Amid Interest from Juventus and AS Roma
26 July 2021, 9:00 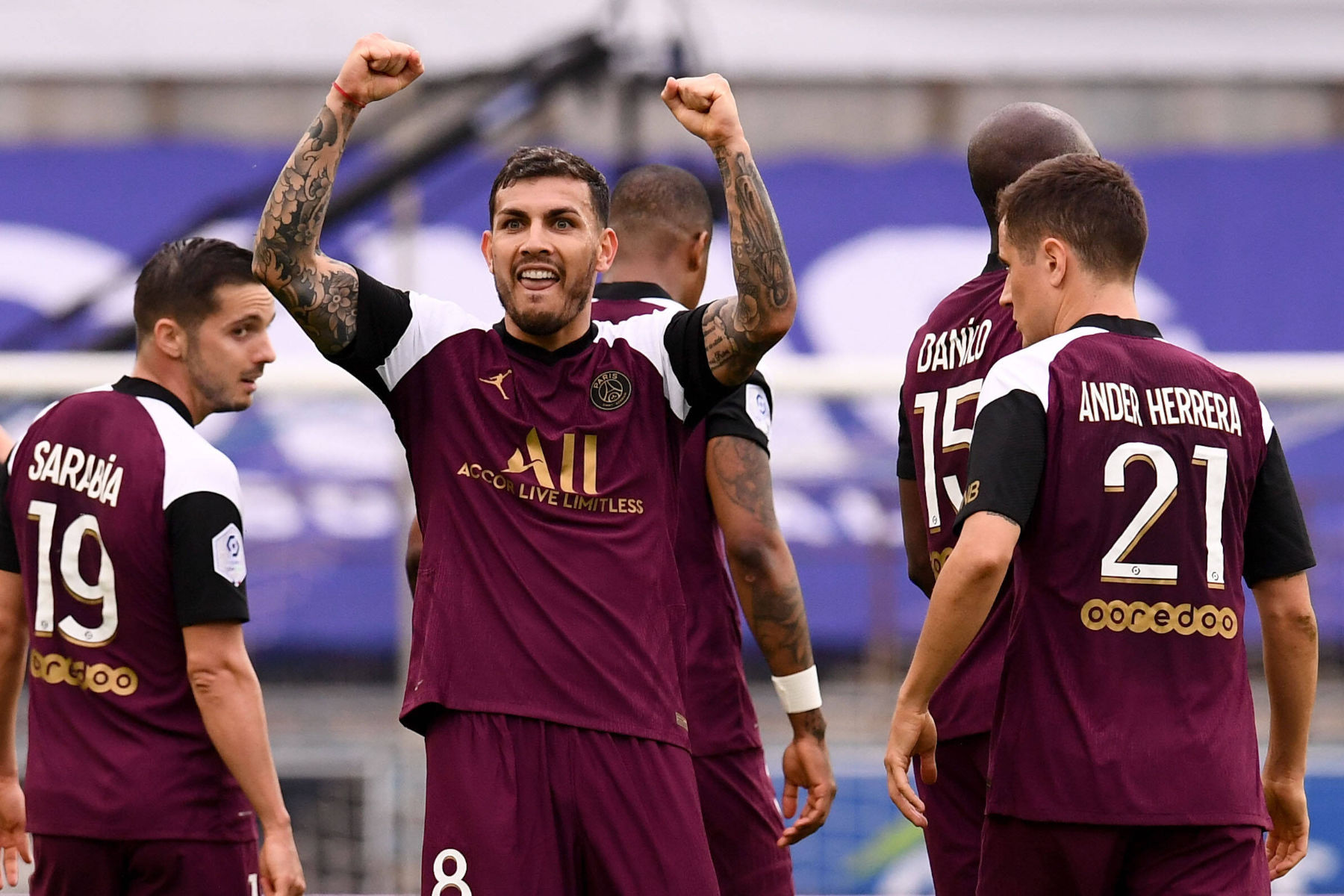