With Keylor Navas still at Paris Saint-Germain and the arrival of Gianluigi Donnarumma this week, the capital club has a log jam at the shot-stopper position.

The French giants have begun listening to offers for the goalkeepers as they look to find them a club for the 2021-22 season. Alphonse Areola has been linked to Premier League side West Ham United, and now another PSG netminder is seeing their name in the rumor mill.

Spanish newspaper Ideal (via Paris Fans) reports that Granada is thinking about pursuing PSG goalkeeper Sergio Rico for this upcoming season. However, there remains a hurdle in this pursuit as the media outlet states that the 27-year-old’s salary complicates the matters. 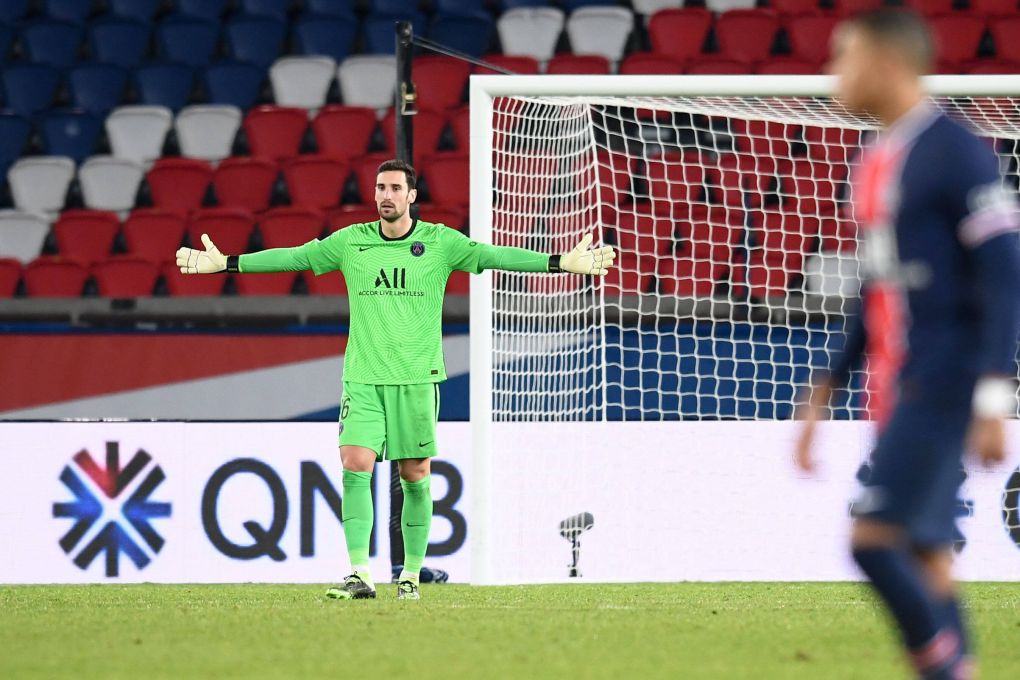 Despite the interest, there’s no offer for Rico from Granada since the PSG shot-stopper isn’t their Plan A target, which belongs to Alvaro Fernandez, the 23-year-old SD Huesca goalkeeper.

Whether it’s Granada or elsewhere, Les Parisiens are working on finding Rico another club.