Paris Saint-Germain needs to offload some players following the additions the capital club has made this summer.

The French giants aren’t only looking to avoid paying salaries to players who would hardly play anymore and free up more margin this summer, during which Les Parisiens wants to continue improving the squad.

Paris Fans report that there are several candidates that PSG wants to sell and puts the asking price that they want for these players. The first one that’s atop the sell list is Pablo Sarabia, who, after a quality showing at the UEFA Euros, the Ligue 1 side hopes that it’s enough to entice a club to pay. 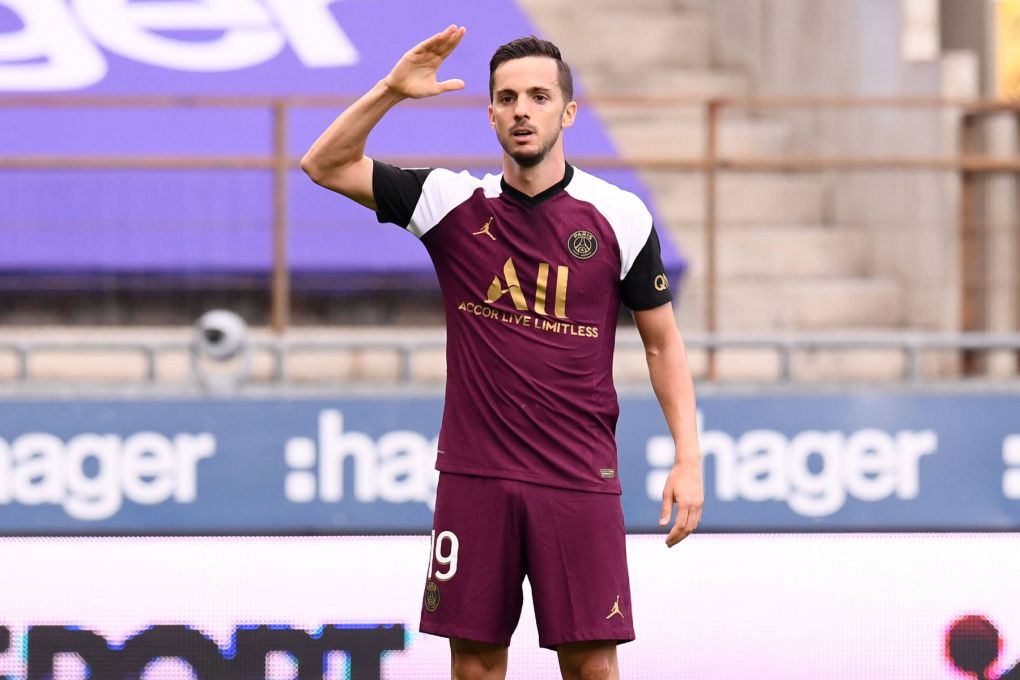 According to the report, PSG wants around €17-million for the 29-year-old. Meanwhile, the capital club is also listening to offers for another Spanish player in Ander Herrera, who has a price tag of €15-million. Paris is also listening to offers for Danilo Pereira and Idrissa Gueye, but it lacks concrete suitors for the moment for the midfielders.

Other players on the sell list for PSG are Layvin Kurzawa, who could be departing to Turkey as the French giants an agreement with Galatasaray. Thilo Kehrer is another name that they want to offload, but the Germany international has no desire to leave Paris.

The lone surprise in the report is the interest in selling defender Colin Dagba. However, there are no concrete offers yet for the France international. Finally, the log jam of goalkeepers will see plenty of them depart which includes Sergio Rico.