PSG Mercato: Fabrizio Romano Reveals Why Everton Is No Longer Interested in Another Loan Deal for Moise Kean

Moise Kean is someone that Paris Saint-Germain wants to bring back for next season. However, the capital club and Everton are in two different boats on how the two parties can reach a potential deal.

The French giants would like another loan deal with an option to buy, but Everton wants a permanent sale for Kean. Perhaps this stance changed with the departure of manager Carlo Ancelotti.

In an interview with PSG Talk, Italian football journalist Fabrizio Romano revealed that before Ancelotti departed to Real Madrid, Everton’s former manager was ready to commit to another loan deal that would allow Kean to remain in Paris. 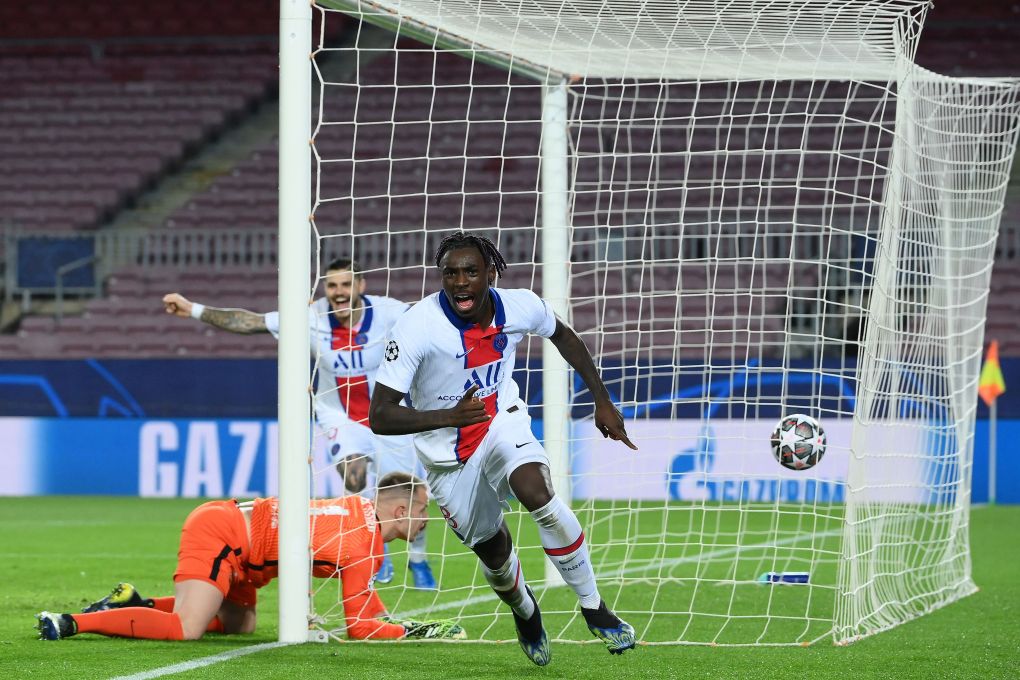 Now with new manager Rafael Benítez, that offer appears to be off the table considering the Spanish tactician trusts young players, so it’s now a different situation that PSG is dealing with for Kean.

Sky Sports Ben Grounds recently reported that the only way for Kean the depart The Toffees is on a permanent deal. The French giants are also in talks with Lazio for forward Joaquin Correa, who could be Kean’s replacement should an agreement not materialize.