Paris Saint-Germain has been heavily active over the ongoing summer transfer window, but the club may soon have to make some difficult choices regarding a few of its current players.

For one, Mauro Icardi is coming off of one underwhelming season for PSG, as inconsistencies and injuries marred the Argentine’s overall campaign. 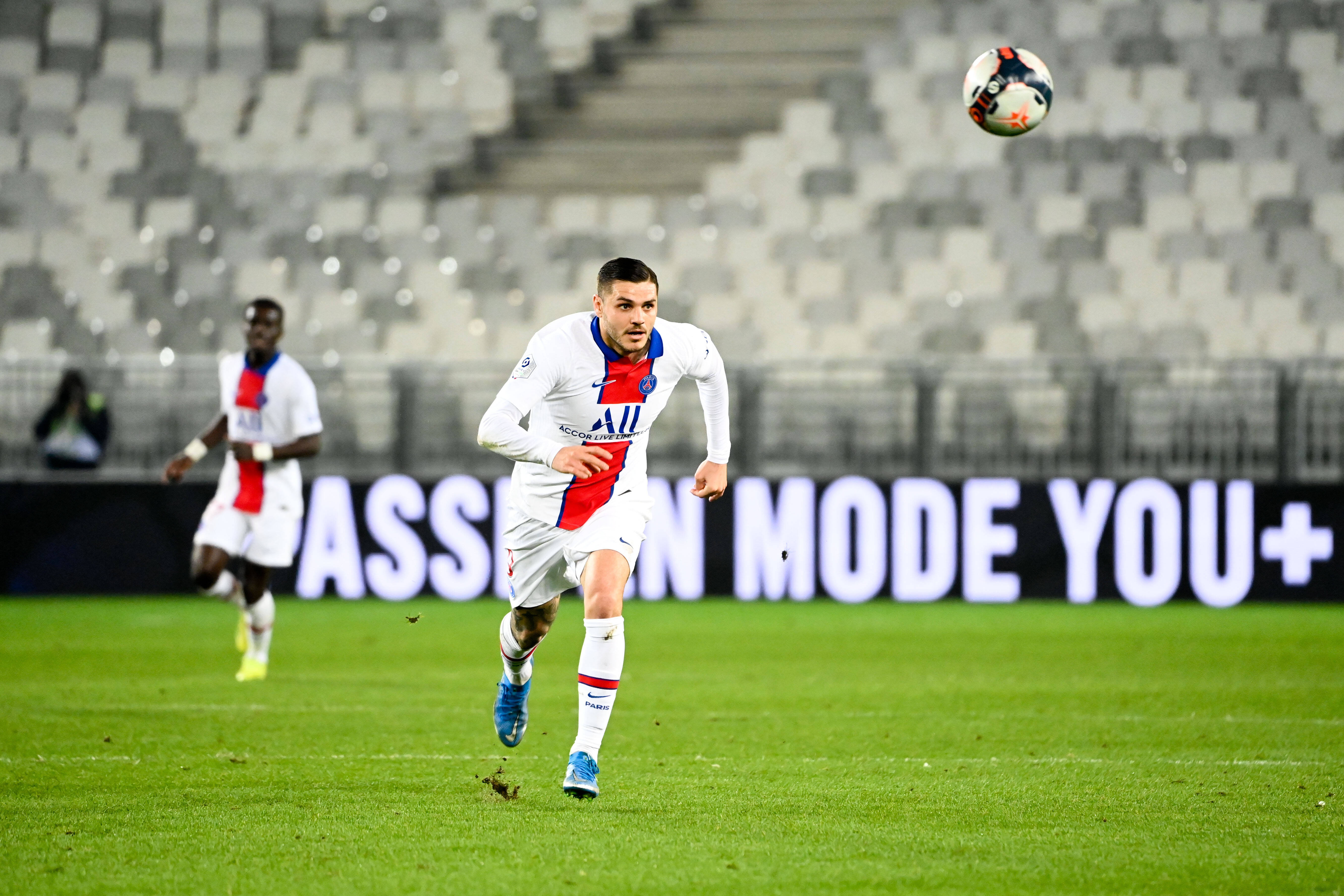 Football journalist Fabrizio Romano detailed to PSG Talk that it is not a guarantee that Icardi will remain on with PSG past the ongoing transfer window.

PSG is not currently pushing to offload Icardi, but Romano added that the club would consider selling the forward if the “right bid” were to arrive.

For the moment, there have been no reports noting that PSG has received a loan or permanent transfer offer for Icardi.

It remains to be seen whether PSG will opt to keep Icardi for next season, or if it plans to open up transfer talks with other clubs for the Argentine striker.