Thomas Tuchel and Paris Saint-Germain parted ways in December. This summer, though, there were reports regarding the former capital club manager wanting to bring a familiar face to Chelsea.

Marquinhos was a player that the German tactician holds the defender in high regard, so there were reports about the English club’s interest. Furthermore, Tuchel might have the idea of recreating the backline of Thiago Silva and Marquinhos at Chelsea. 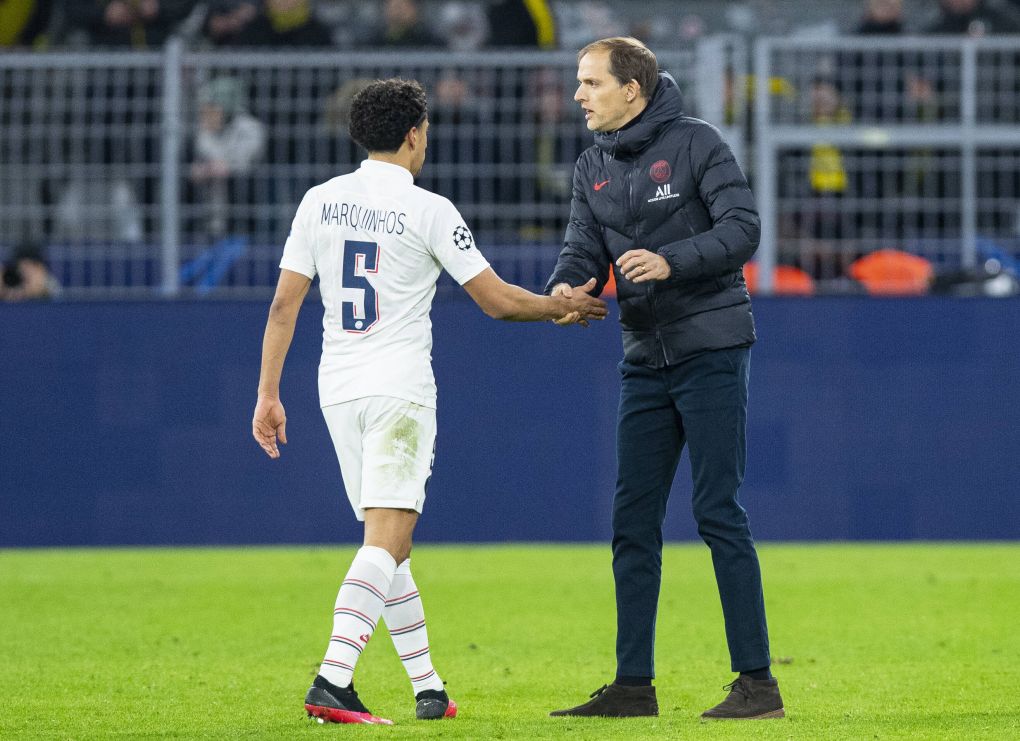 Nonetheless, Italian football reporter Fabrizio Romano (via Hadrien Grenier) reports that there’s no chance that Marquinhos is departing the capital club for the Premier League side. Romano states that the two appreciate each other, but there’s not much to this rumor.

Under Tuchel, Marquinhos showed that he’s not a quality defender. The Brazil international showed that he could move to the midfielder and be effective. On various occasions, Tuchel had Marquinhos in the defensive midfield role.

In high-pressure matches, the 27-year-old had to move from center-back to the midfield. Despite the severity of the situation, Marquinhos thrived, playing out of position.