As the days go by, the more it seems as though Everton FC forward Moise Kean won’t be returning to Paris Saint-Germain. The 21-year-old has displayed his desire to remain with the capital club following the expiration of his loan.

The Ligue 1 club hoped to workout another loan deal with Everton FC, but the English club will only allow Kean to depart if it’s on a permanent transfer.

Following Everton’s friendly in the United States, where Kean factored in with a goal, manager Rafa Benitez spoke about the Italy international where Liverpool Echo relayed his comments. 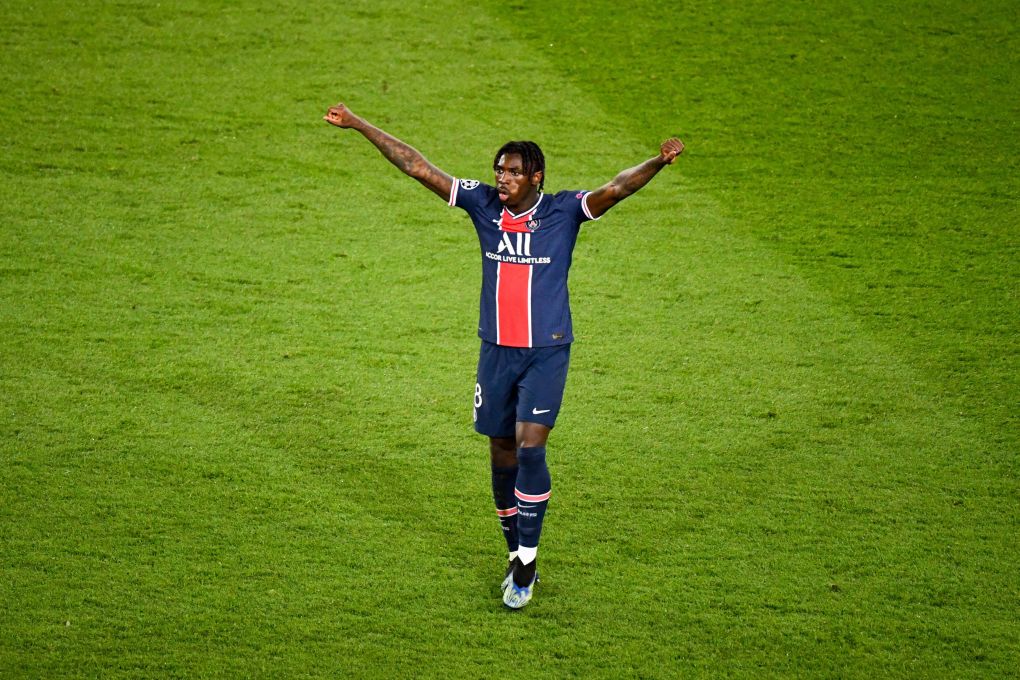 “It is important for a striker to score, so it is good news for [Kean], good news for us,” Benitez said. “It is still in the early stages of the pre-season, so we have to keep working.”

“The problem with the transfer window is that it finishes at the end of August, so you will be still playing games, and you have to make decisions on players, so that is important for them to understand that they have to carry on and for him to score goals is the best way to make his point.”

Benitez doesn’t really reveal much with these comments whether he wants to count on Kean for the coming season or not. The young forward understands that he isn’t starting to start the Premier League campaign.

It will be interesting to see whether PSG Sporting Director Leonardo decides to revisit this file, venture elsewhere for a striker, or stand ground.