Paris Saint-Germain needs to offload some players this summer due to the capital club’s additions during the transfer window. One of the candidates that could see their name depart is midfielder Ander Herrera.

Mundo Deportivo (via Paris Fans) reports that Athletic Bilbao is seriously considering a return of the Spain international. Following the failed attempts to sign Javier Martinez and Jon Moncayola, the La Liga club is turning to a different option to strengthen its midfield, Ander Herrera. 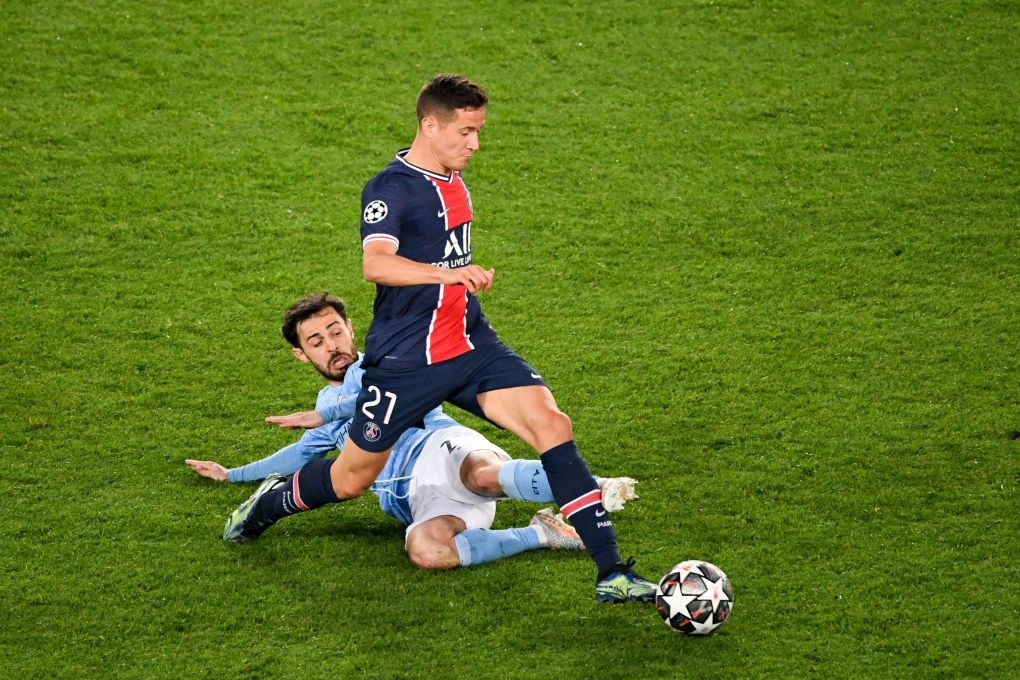 The PSG player is under a contract until 2024, but the signings of Georginio Wijnaldum and possible arrivals of Paul Pogba or Eduardo Camavinga make Herrera expandable.

Despite the reported interest, there’s no offer yet from the Spanish side, who have expressed their desire for Herrera to return. As for the potential cost, the French giants reportedly want €15-million in a potential sale for the 31-year-old.

Les Parisiens have begun their exodus of players, with Mitchel Bakker being the first sale of the summer.