PSG Mercato: AS Roma Wants to Offload Striker Amid Their Interest in Paris SG’s Mauro Icardi

AS Roma has expressed interest in Paris Saint-Germain forward Mauro Icardi, who they want to be their striker heading into the 2021-22 season. The 28-year-old continues to see his name connected to Serie A clubs this summer transfer window.

Gazzetta dello Sport (via Paris Fans) reports that despite Roma continuing to want Icardi, but they can’t make a move for the Argentine forward until they offload Edin Džeko. 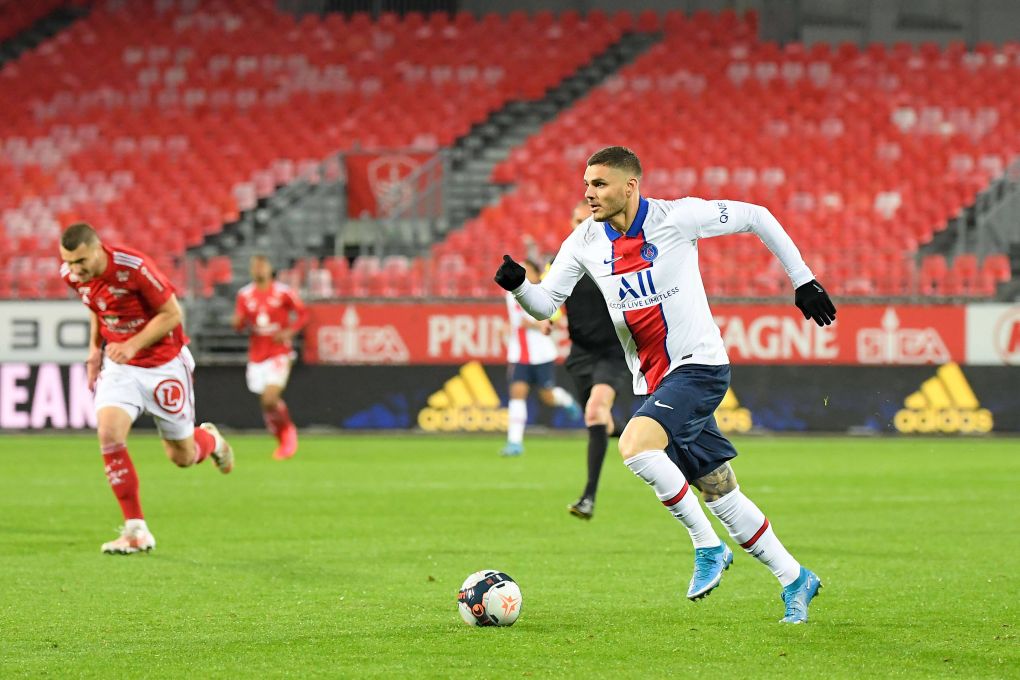 The Italian newspaper adds that Džeko was on the sidelines for Roma’s friendly, and the 34-year-old wants to continue with the Serie A side. Furthermore, the veteran striker is tired of the rumors regarding a possible departure.

Despite these claims by Džeko, Roma wants Icardi. Although they might not obtain him through an outright sale, Gazzetta dello Sport further details that Roma thinks of a loan with part of the Argentinian’s salary supported by PSG.

Nonetheless, it doesn’t seem like the capital club would loan Icardi out with the team already being thin at the striker position.